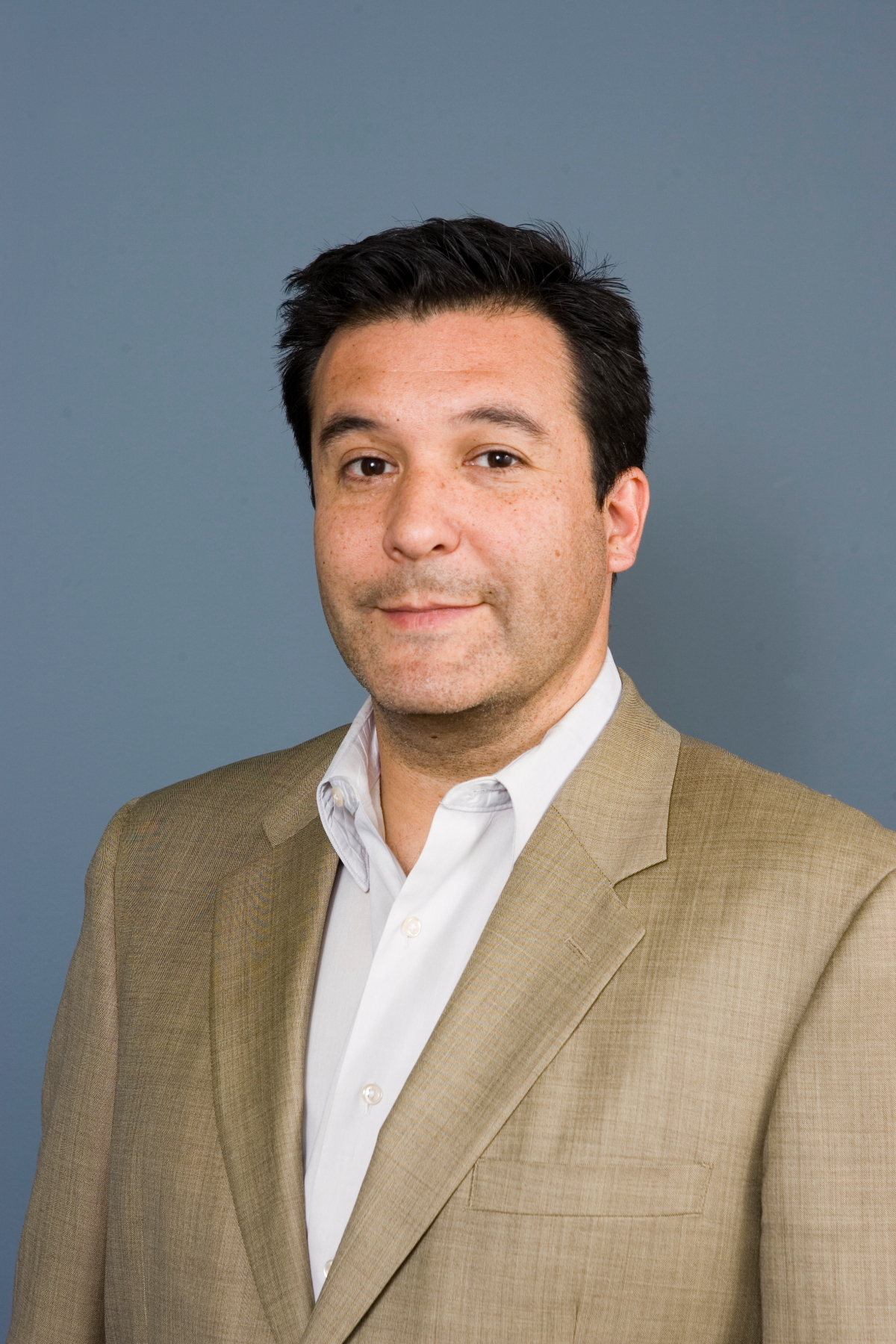 Bus rapid transit is not your grandfather’s bus service – or your current service, for that matter, writes Peter Skosey. In a column for the July issue of New Homes, Skosey explains the differences between Chicago’s current bus system and the bus rapid transit system Mayor Richard M. Daley and the Chicago Transit Authority announced earlier this year. A bus rapid transity system should attract new storefronts, increase the land value around stations, and bring new life to the streets and neighborhoods along planned routes, Skosey writes.

Among urban home buyers, access to transit is among the top selling points. Bus rapid transit improves the reliability of mass transit by 25 to 30 percent and is also faster than buses, thanks to its dedicated lanes and signal priority. Some 5,400 new residential units have developed along Cleveland’s Healthline, a testament to transit’s draw.

It may seem counterintuitive that bus rapid transit will relieve traffic congestion when, by design, it brings new development to communities. Indeed, communities thrive when a certain level of congestion exists; bustling streets and sidewalks are a sign that a community has much to offer. On the other hand, bumper-to-bumper traffic, shoulder-to-shoulder pedestrians, and overcrowded buses and ‘L’ trains gum up the works. Bus rapid transit can help strike the delicate balance between too much and too little traffic by attracting new development while giving people faster, more convenient options for getting to, from and around their neighborhood.