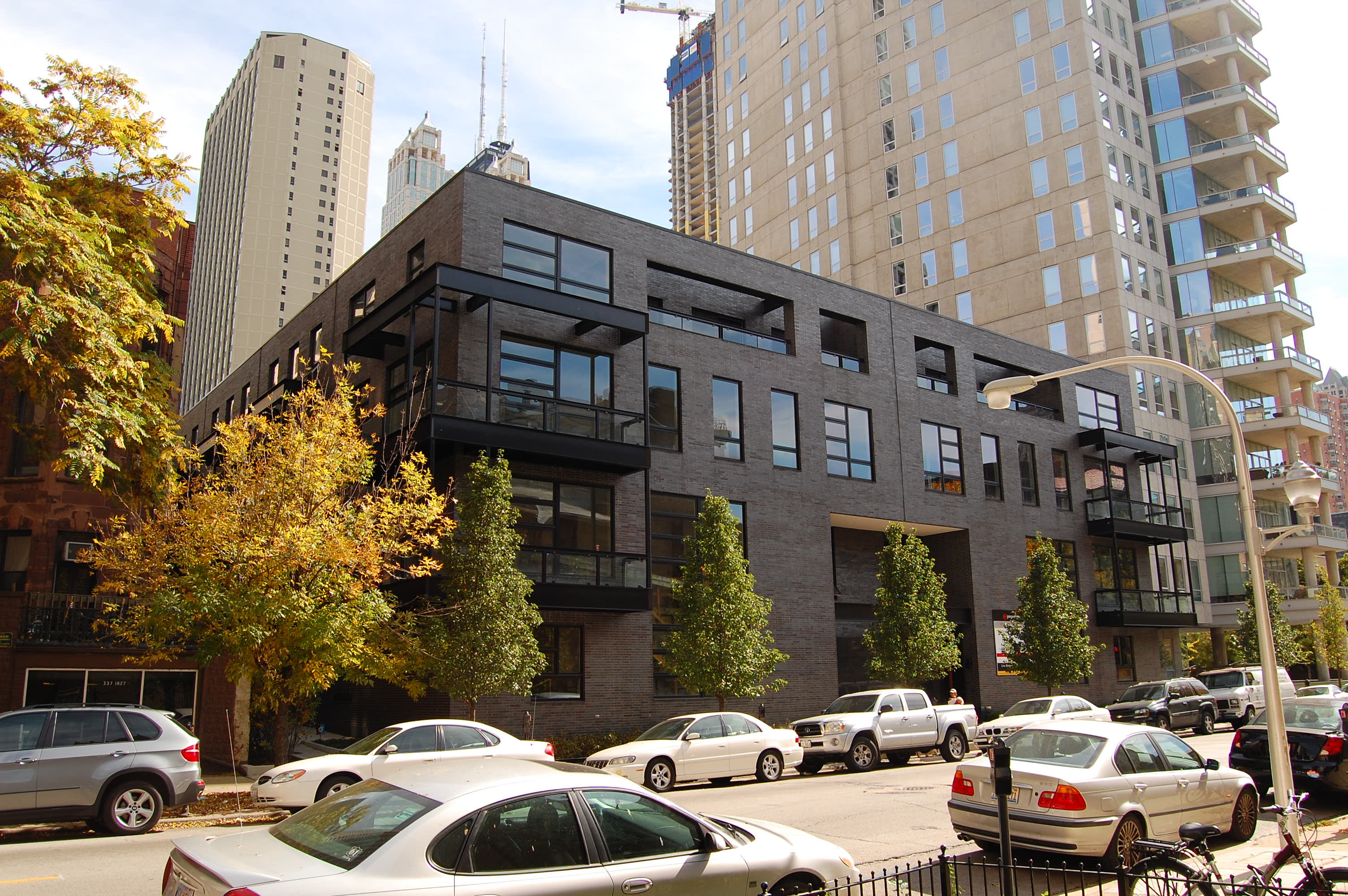 One thing is certain: These high-end townhouses at 1025 N Dearborn St in the Gold Coast were not completed by Spring 2008, as the @properties listings indicate.

This development managed to fly under the radar until this summer, when it was added to NewHomeNotebook.com. I had never seen the place in person and wanted a better perspective than the miniature photos on the MLS, so I took a pass by the Gold Coast this morning to check it out. At the site, I found that drywall still isn’t up in many places, and the stairwells are composed of unfinished two-by-fours and plywood.

The Smithfield Properties Web site doesn’t have anything on this development, but it is located right next door to 30 West Oak, Smithfield’s high-rise at the corner of Oak and Dearborn. In fact, some old models of 30 West Oak showed it next to a smaller low-rise, which looked pretty similar to 1025 North Dearborn.

Despite the unfinished status of the building, “Only 2 homes remain!” according to the sign in front.

An MLS search does in fact find just two homes in the development. The smaller of the two is a four-bedroom / 4.5-bath townhouse with 4,856 square feet of living space that’s priced at $1.84 million, and the larger one is a massive 6,228 square-foot home with five bedrooms and 5.5 baths that’s priced at $3.25 million.

CORRECTION: I just spoke with @properties agent Anne Victorin, who says that people are in fact living in the building, and that it was completed earlier this year. Victorin says the homes that face Dearborn are sold, but they’re still under construction, which is what I saw through the windows.

– Rate and review 1025 Dearborn at NewHomeNotebook.com. 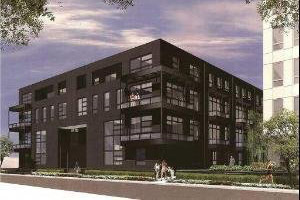 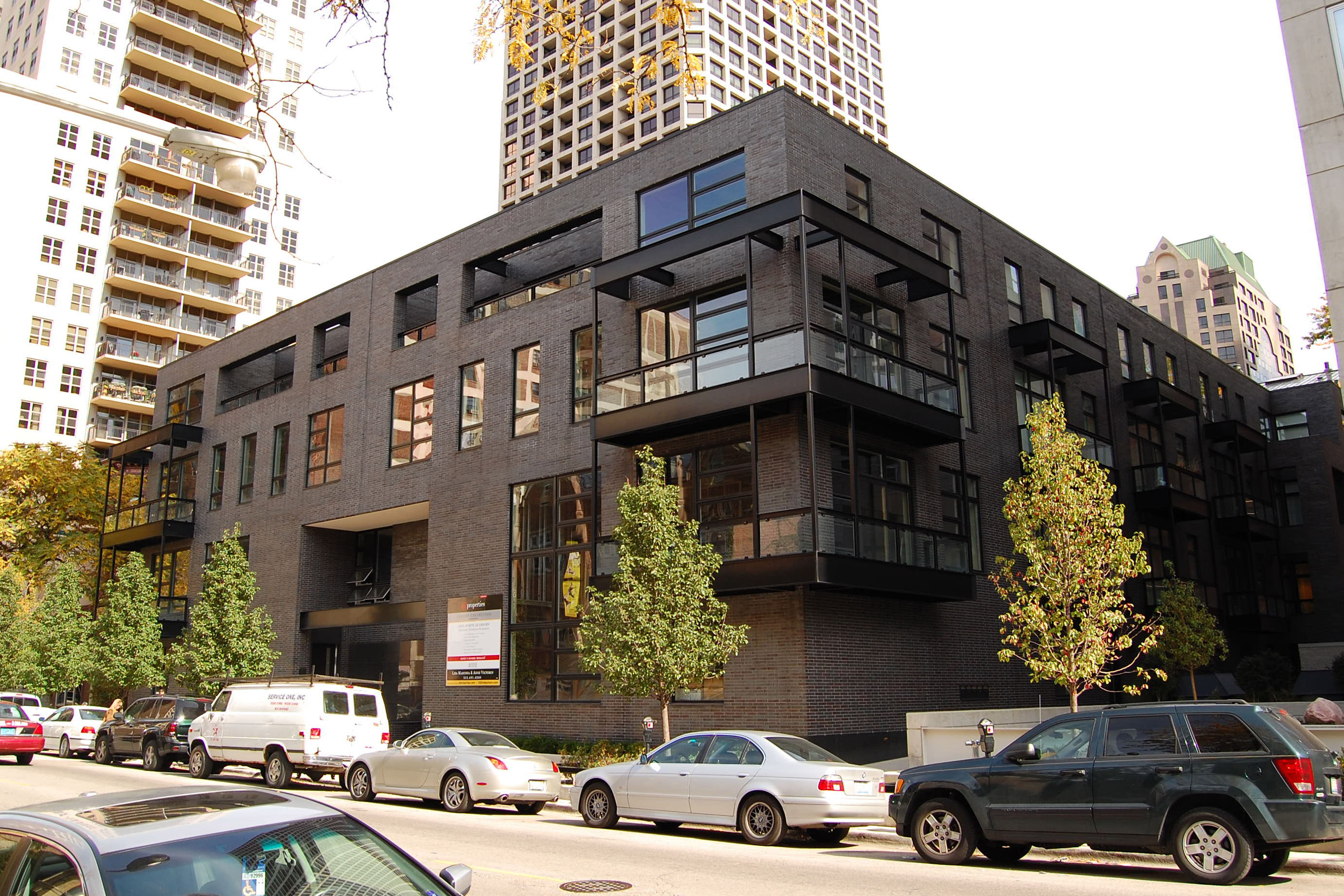