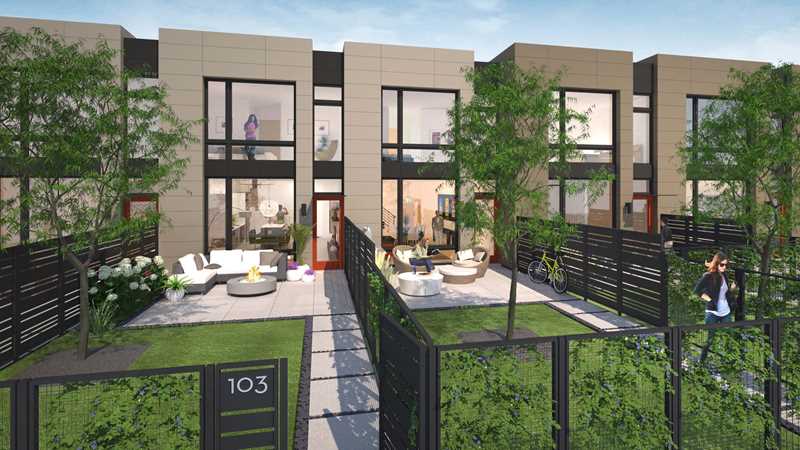 The Andersonville neighborhood will see its first major new construction condos since 2008 in the form of townhouses at 4832 N Clark. The attached townhouse development is an exciting addition and expansion of housing units in this popular North Side area.

Let’s take a look at how Andersonville area condo sales are doing (attached homes and townhouse associations). I look at the greater Andersonville neighborhood sales using the boundaries of Lawrence Ave (4800 N) north to Edgewater Ave (5732 N) and Lakewood Ave (1300 W) west to Ravenswood Ave (1800 W). This area is in close proximity to the Clark Street retail and entertainment associated with Andersonville that is the major draw for our buyers in this area.

Andersonville condo sales in 2013
Eighteen condos (attached units including townhouses) have closed this year up to March 15th in our target area. This is down from 24 closed units over the same period in 2012. The dip is a little surprising to me considering the active market popular neighborhoods are experiencing. The median closed price is $260,000 this year. This is up over the $215,000 median price in the same period of 2012.

The highest closed condo sale through March 15th of this year was 1512 W Olive #1 for $488,875 (a recently gut renovated 4 bedrooms duplex down). Ten of the condos this year were sold under $250,000 with a handful of very pleasant two-bedroom units in that mix. Absent so far are any new construction closings or recent new construction resale closings of units along popular North Clark Street. 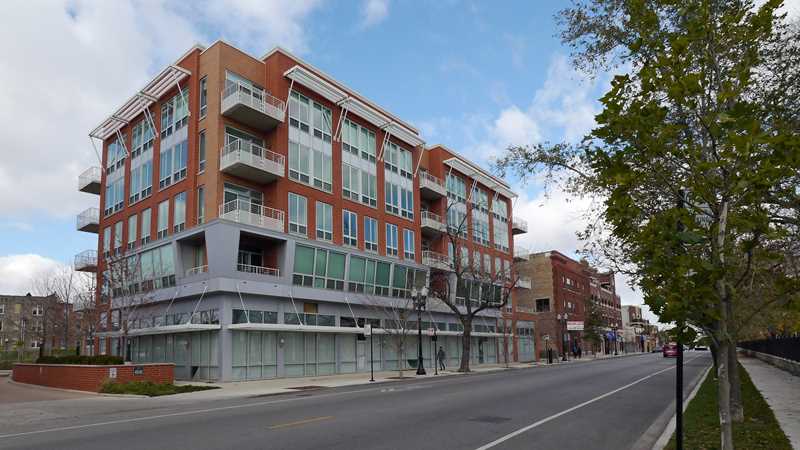 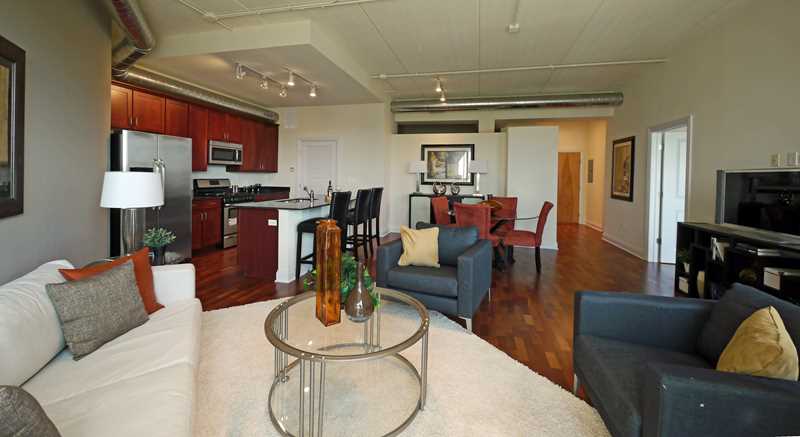 At the time of this writing 61 attached condo units are under contract as contingent or pending closing on the MLS (MREDLLC.com). The median asking price of these units is about $235,000. The number of contracts seems more representative of the current active market. The pendings are bolstered by newly-refurbished and completed units marketed by CMK Realty at 4846 N Clark, a modern new construction building originally developed in 2008 that had fallen on hard times.

Andersonville area closed units by year
Below are the yearly closed condo unit totals and median prices for 2008 through 2012 for the same boundaries. You can see the huge drop in sales after the 2008 financial crash. What’s interesting is that there were more units sold in 2009 (the post-crash year) than in 2010. In 2010 the Federal government first-time buyer tax credit was in full force and we usually see better sales numbers than 2009.

All sales data gathered and analyzed from www.MREDLLC.com, of which I am a member. Median prices are approximate and all opinions and analysis are those of Eric Rojas, Licensed Real Estate Broker, Kale Realty.