Some questions about Humboldt Heights 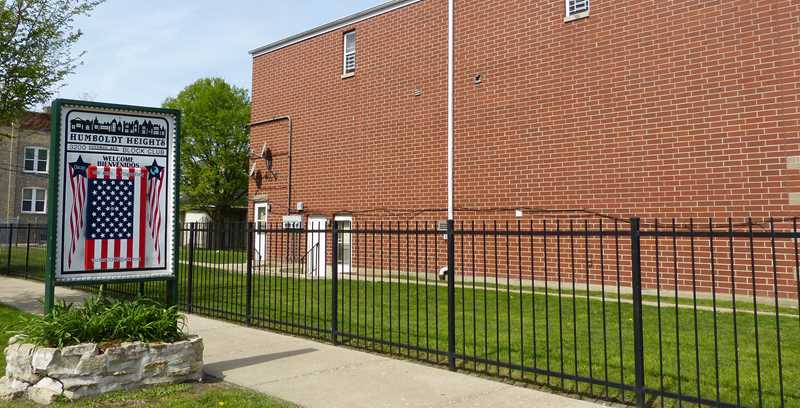 There’s a part of Bridgeport east of Halsted that some of the locals mockingly refer to as Bridgeport Heights in light of the area’s supersized homes. 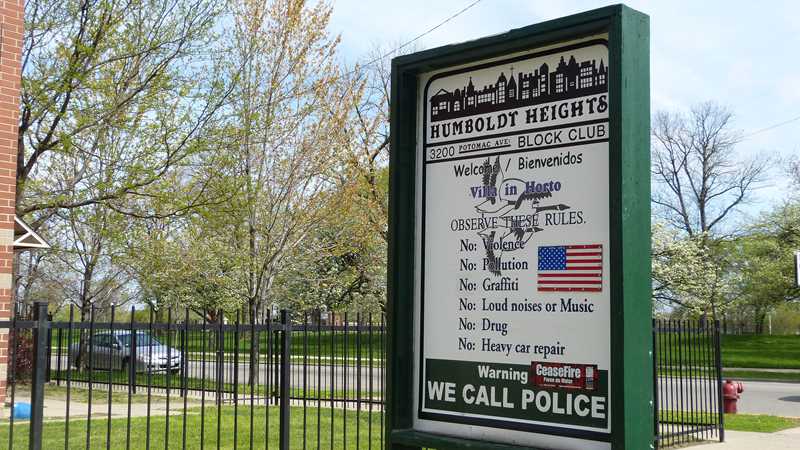 I’d never heard of “Humboldt Heights” before spying the above sign on the 3200 block of Potomac Ave, just off Humboldt Park.

There are few references to Humboldt Heights on the Web, but one indicates that “it’s a (recent?) effort to differentiate the west side of the park from the sketchier areas on the east side of the park” and another laments the moniker as a feint at gentrification.

Has the Humboldt Heights name taken hold in the area? Is Humboldt Park west of the park less sketchy than east of the park? In any danger of gentrification?

This is the first block club sign I’ve seen with 1) an email address and 2) an admonition against pollution. Anyone familiar with another?