South by southwest: a journey down Archer Avenue 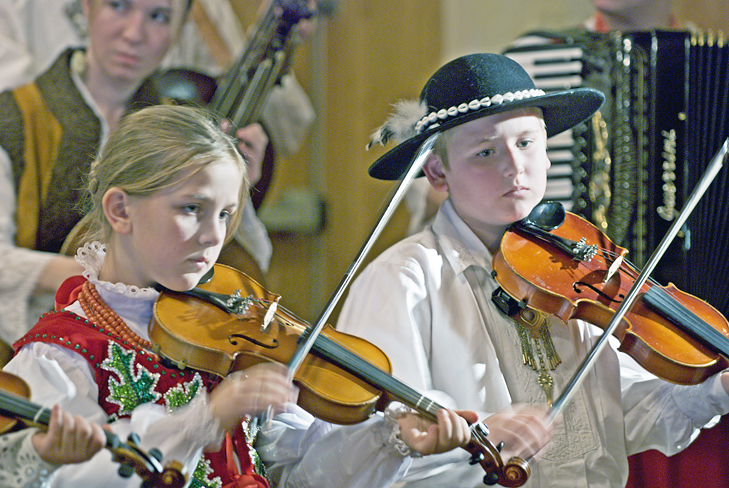 Remember a few months ago when Yo declared McKinley Park half-day and pulled together meager scraps of information about the neighborhood from the likes of Wikipedia? Well we decided that McKinley Park and neighboring Bridgeport and Brighton Park deserved a closer look, so February’s New Homes Magazine takes a trip down Archer Avenue:

“Development has been modest so far, but in some of these staid neighborhoods, any development is big news. Bridgeport, on the east, has seen the biggest boom, clocking major price appreciation and significant infill development. As prices have risen in Bridgeport, builders and buyers have moved into McKinley Park, Bridgeport’s more affordable neighbor to the west, and several notable projects have been announced here.

Brighton Park, the farthest southwest of the three neighborhoods, has seen the least new development, but given the price of property, the availability of land and the convenience of transportation in this swath of the Southwest Side, the faint trail that’s not blazing so much as flickering in this direction presents some intriguing possibilities.” Read more in “South by Southwest” in February’s New Homes Magazine.