Stale quote of the day – Uptown floodgates are opening 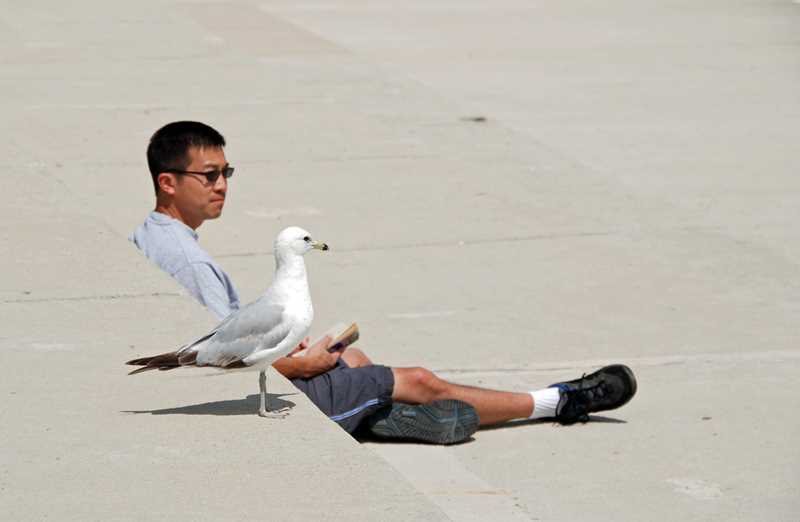 Here’s the lede to a TimeOut Chicago piece on 1325 W Wilson, an Uptown building that began its life as the the Norman Hotel in 1929, was rehabbed by Peter Holsten in the late 80s, and has had a spotty history since then:

The hallways of Wilson Tower, a 12-story midrise at 1325 West Wilson Avenue, are dank and narrow. The stucco walls haven’t been repainted since the building was erected in 1931, and the carpets smell like mothballs.

The article is amusing in more ways than I have time to recount, so I’ll focus on the quote that you’ve come to expect in decade after decade of reading about Uptown. In this iteration it comes from developers Jay Michael and Tom Kim:

“I think the minute you walk into our building you know you’ve arrived at someplace very different from what you’ve been told has been Uptown all these years,” Michael says. “Uptown is an up-and-coming area,” Kim adds. “You have development pressure between Lakeview and Andersonville, and the floodgates are opening.”