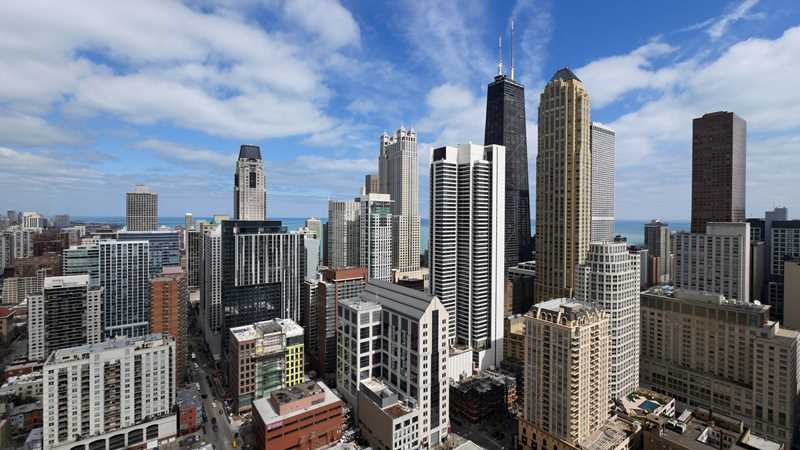 It involves cutting straight slots and meandering ribbons into mirror-smooth surfaces of reflective glass, as if the architect were a surgeon wielding a scalpel. 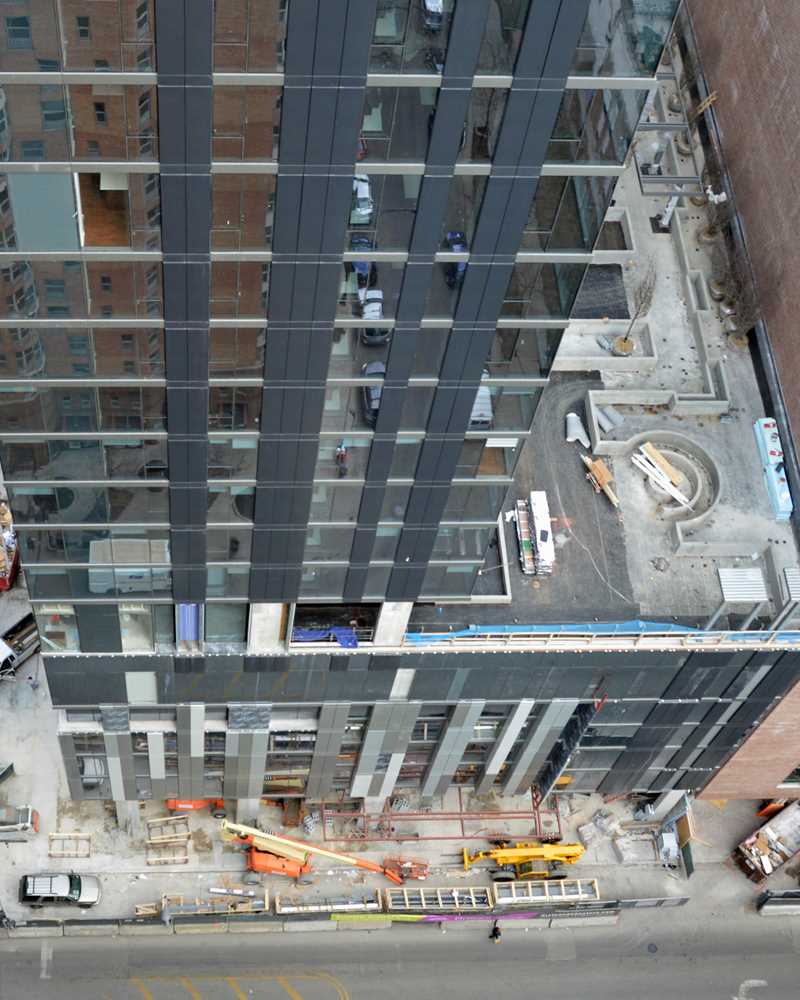 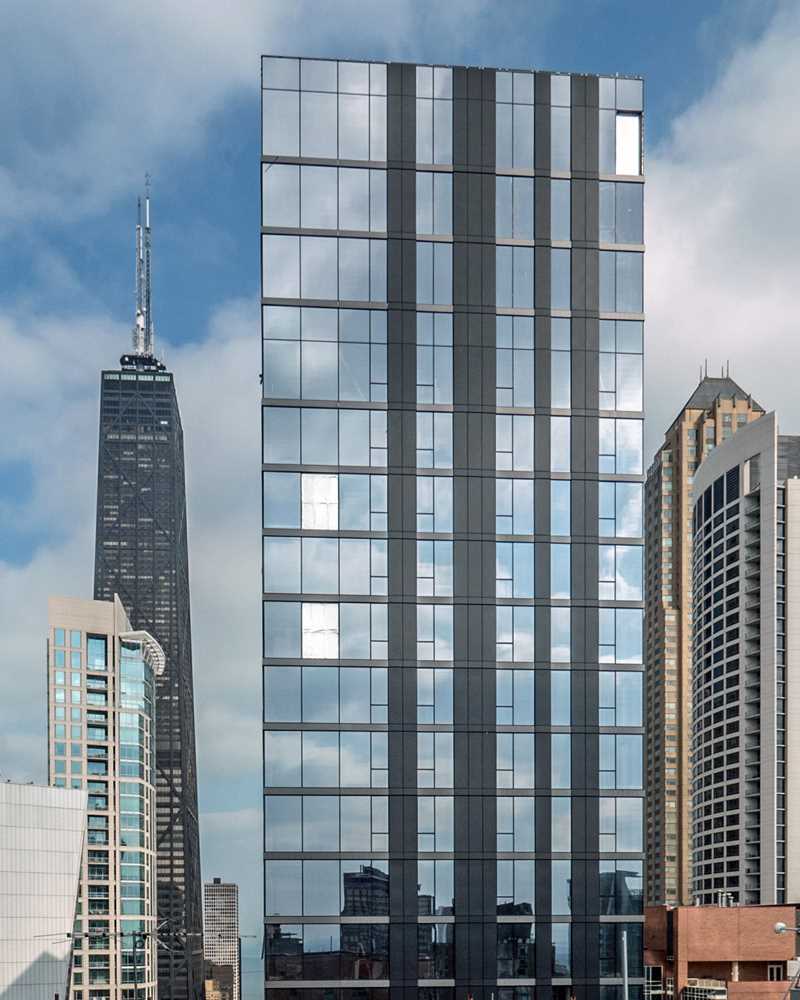 Solomon Cordwell Buenz (SCB), the architecture firm responsible for State & Chestnut, the new luxury apartment tower at 845 N State, has designed its share of the slices that Kamin welcomes as a “restrained, but lively, addition to the cityscape …” 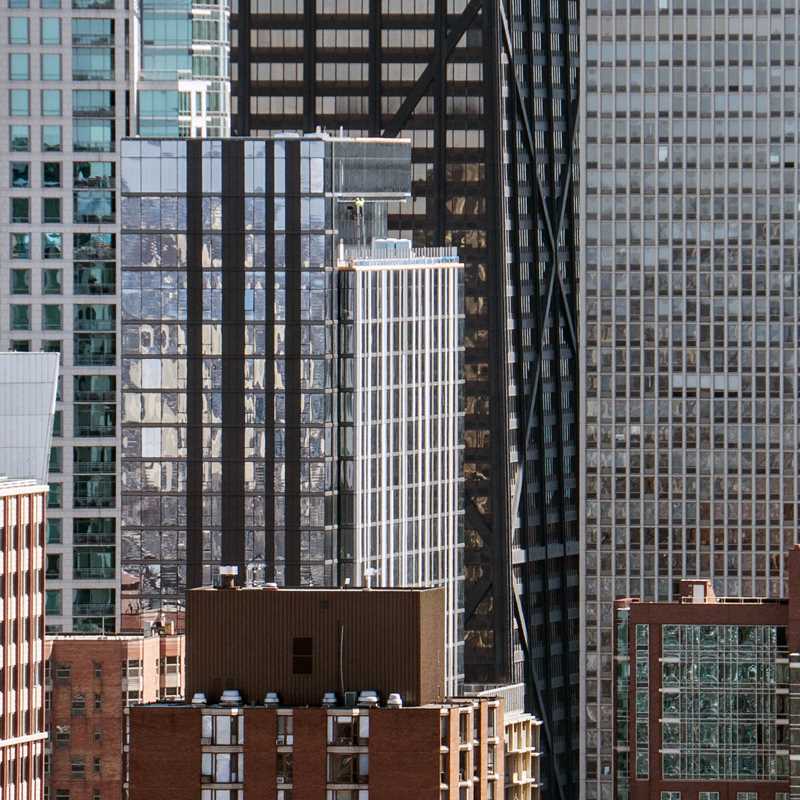 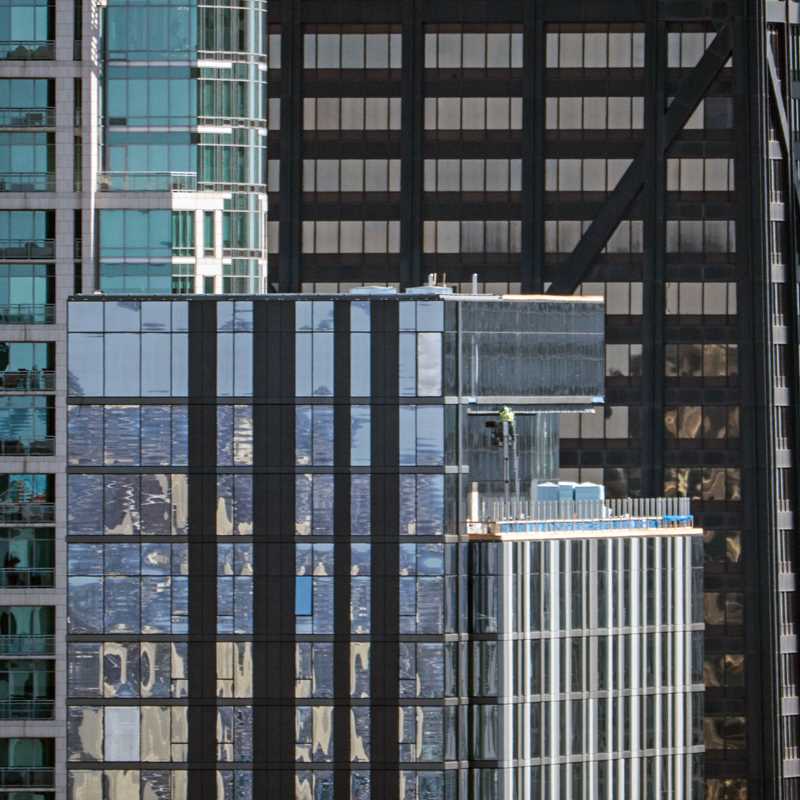 SCB incorporated a slice in the north façade of State & Chestnut, and wielded a chisel rather than a scalpel to etch visually arresting vertical elements into the building’s other elevations.

State & Chestnut takes urbane liveliness up several notches inside as well as out, as you can see in the above video visualization of its amenities. 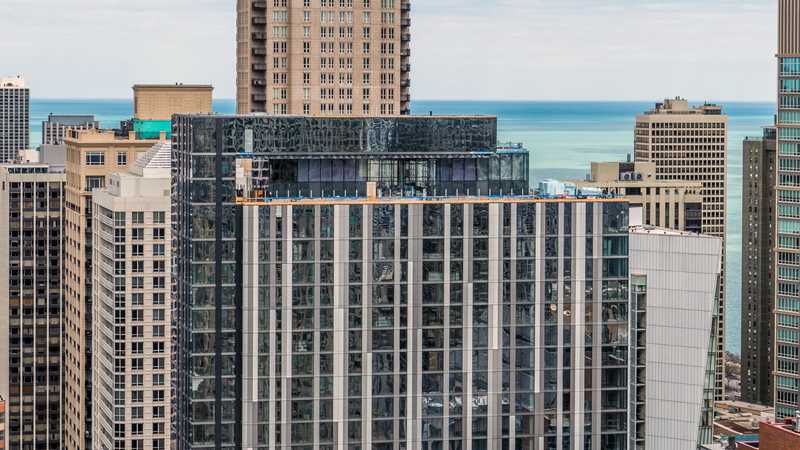 State & Chestnut, on the border between the Gold Coast and River North, is a pet-friendly, smoke-free, full-amenity, luxury community with a range of studio to 2-bedroom apartments. 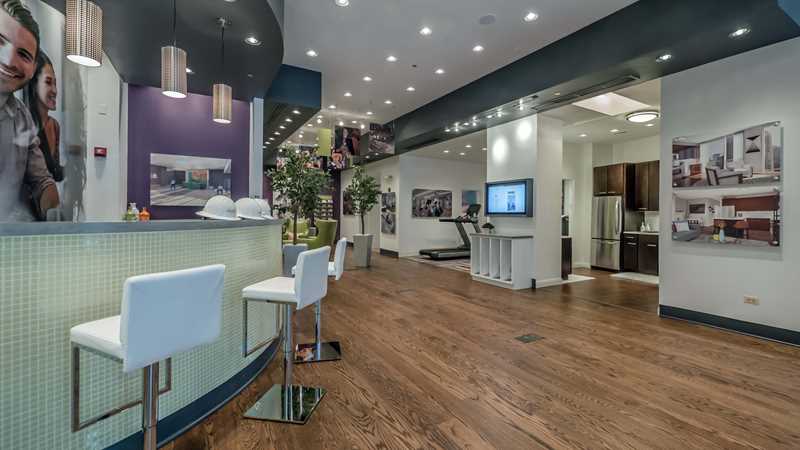 You can preview State & Chestnut’s apartment finishes and common-area amenities at the leasing center at 873 N Rush St, just around the corner from the building. And, you can lease now for occupancy beginning in June and later months. 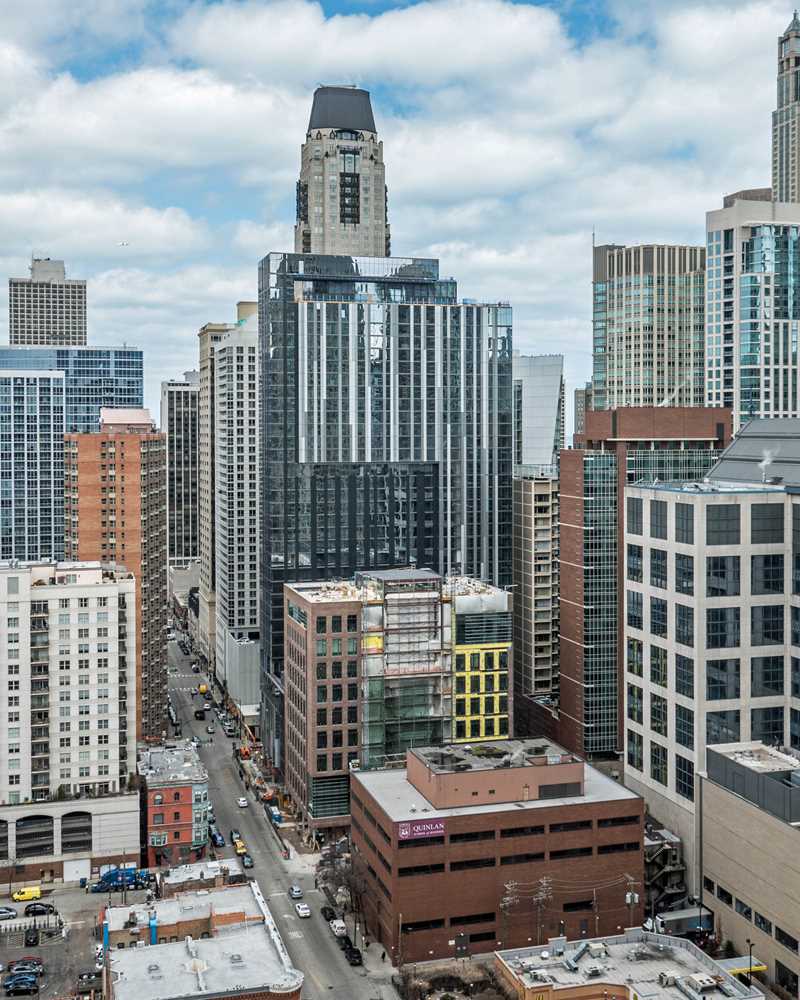 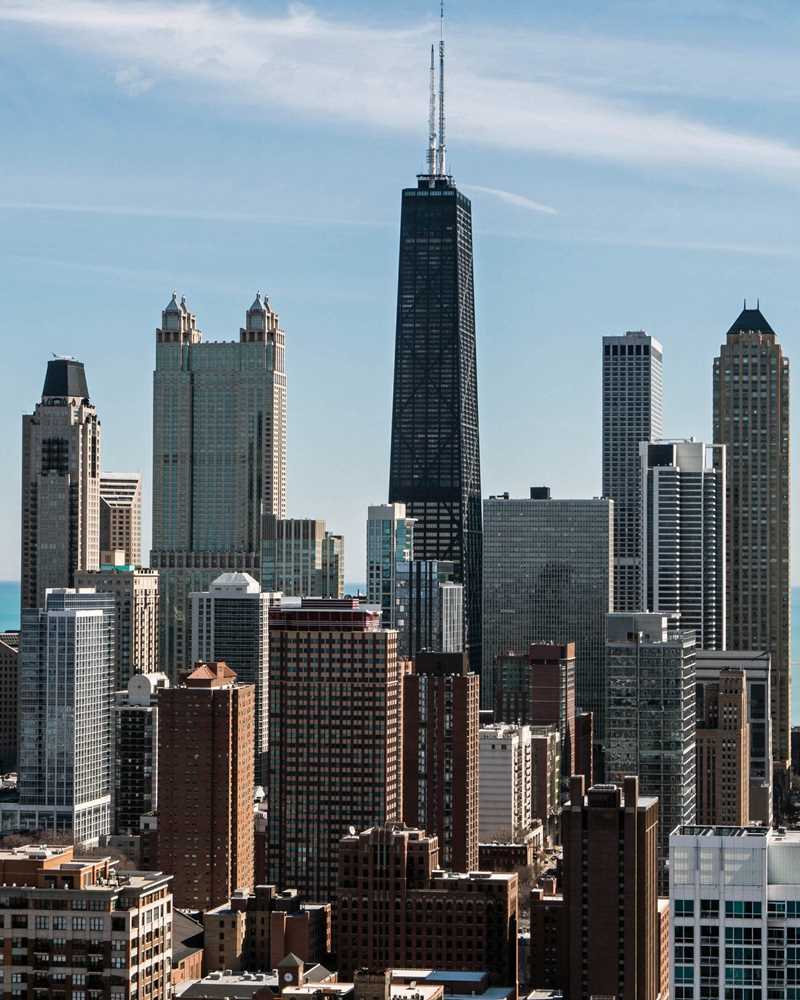 When friends ask where you’re moving, just say “the building with the stripes.”