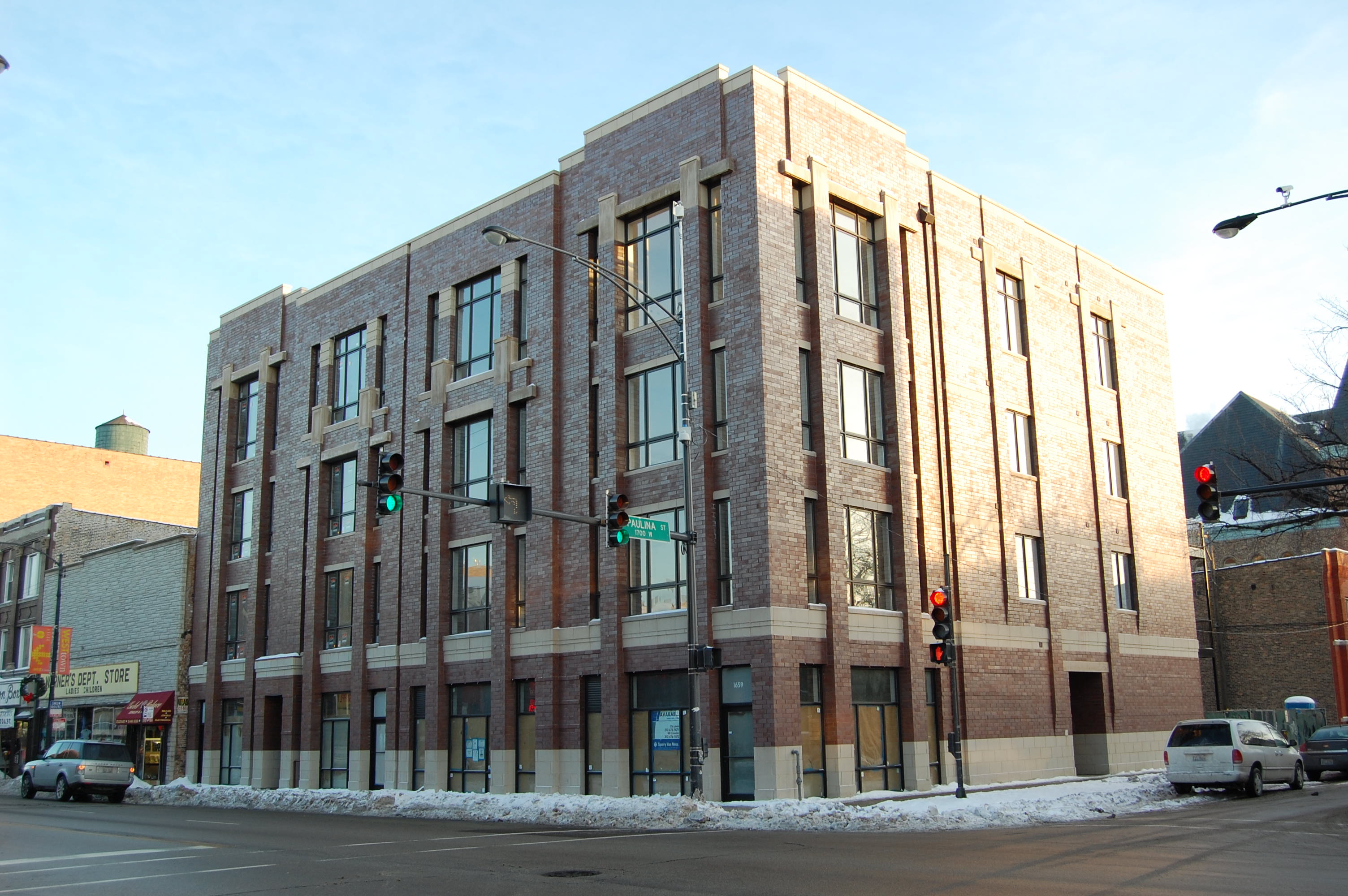 When I wrote about this new-construction condo building at 755 N Paulina St in West Town last month, the only source of information I had about the development was from an MLS listing and the building permit that I found on site. This morning, I spoke with Michael Battista, Jameson Real Estate‘s Vice President of Sales, who will be handling sales for the development, and learned that the building will actually have 12 condos — not six, as I had originally written.

The first six homes will be ready for delivery within 30 to 60 days, according to Battista, and the next six will be ready in about three months. All of the two-bedroom / two-bath condos have 1,500 to 1,600 square feet of space, and they’re priced from the $470s to the $580s.

“[Stillpoint Development has] always had clean lines and been on the cutting edge of everything,” Battista says, but he finds the finishes at 755 North Paulina to be “just a little bit more modern.” According to the Jameson site, the homes will include Unico cabinetry, quartz countertops and Electrolux appliances.

Chicago Avenue was slated to get a bus rapid transit system that might have given businesses along the street a bump, but last week it was announced that the city missed the deadline for $153 million in federal transportation funds. Even still, Battista says the neighborhood is just fine. Comparing the commercial stretch of Chicago Avenue in the East Village and the Ukrainian Village with Division Street in Wicker Park, Battista argues that Chicago Avenue has a nicer feel. 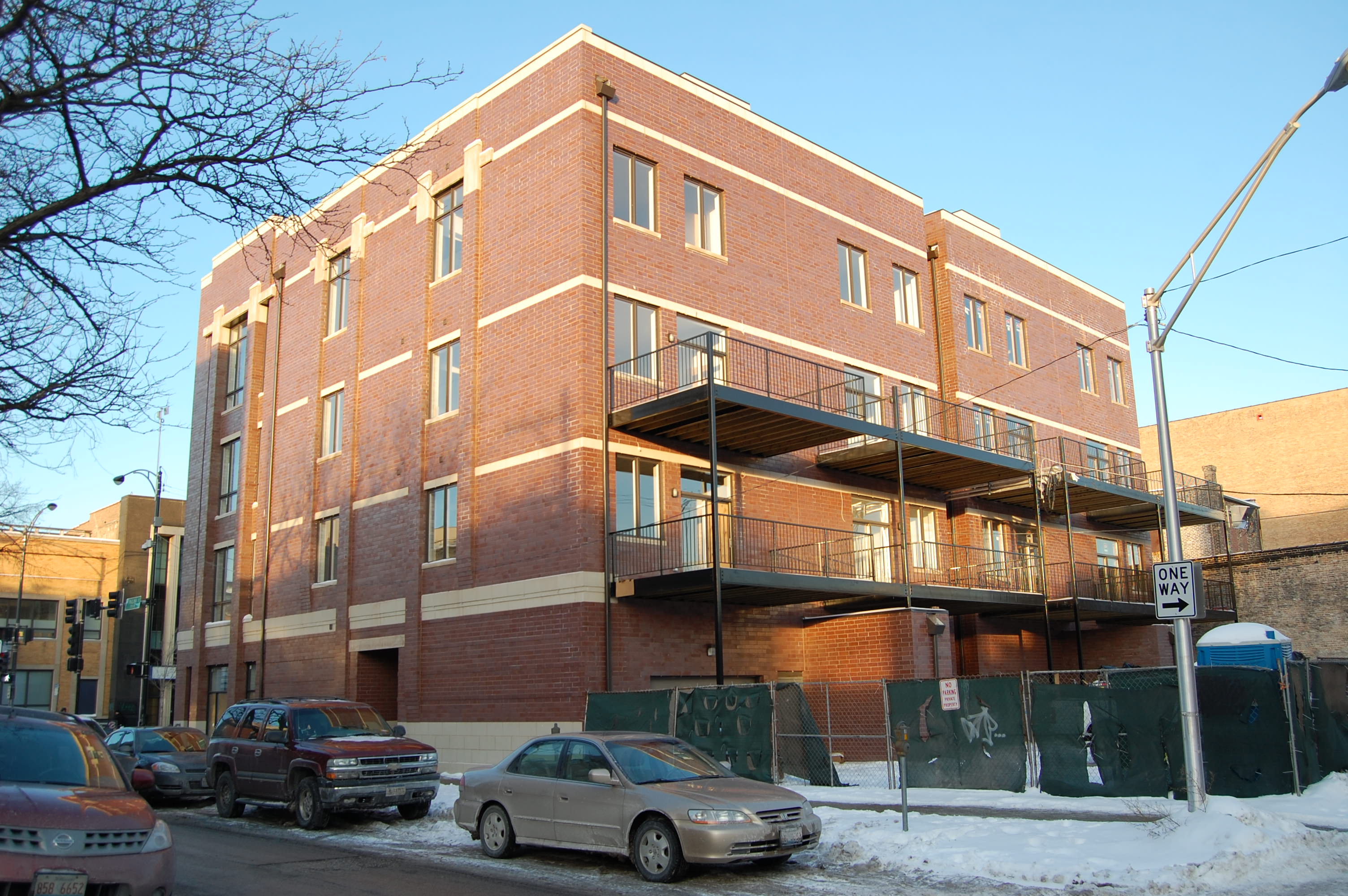