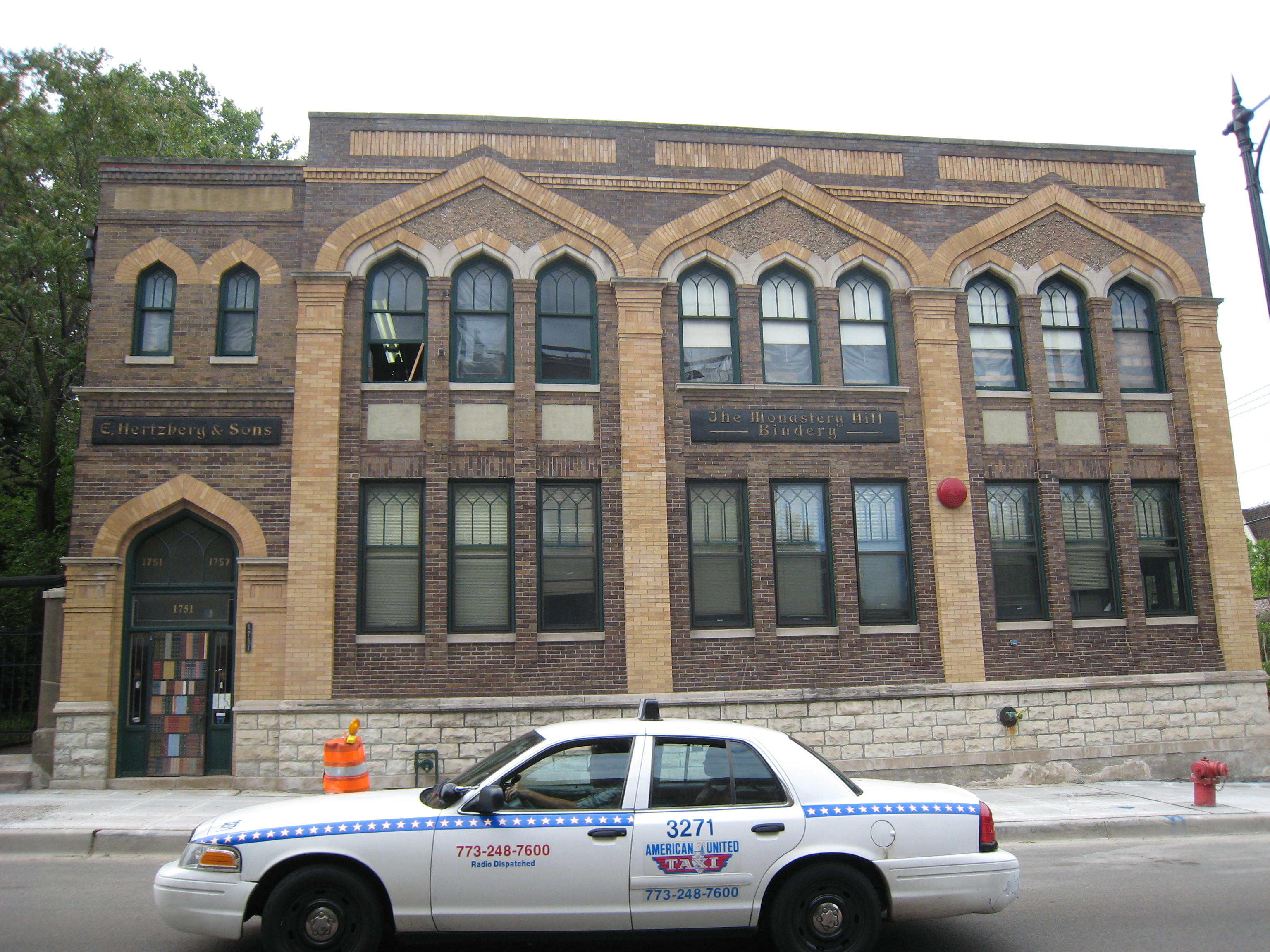 Every time we drove by the stunner of a building at 1751 W Belmont Ave, in what used to be Lake View’s Antique Row, we wondered what went on there and how long it would take until the property was converted into loft condos.

Pretty much all of the antique shops are gone on this stretch of Belmont, and interchangeable, completely nondescript condo buildings have taken over large stretches of the street. It’s nice that this ornate building remains as a reminder of what developers and architects can do when they think beyond laying the last brick, hanging the last door or more often these days, selling the last condo.

Turns out that the Ernst Hertzberg & Sons Monastery Hill Bindery – how perfect is that? – still makes its home in the ornate building at 1751 W Belmont Ave. As far as we can tell, it is Chicago’s oldest bookbinding company and one of the oldest continuously operating hand-bookbinding firms in the country. Monastery Hill was founded in 1868 and moved to the Belmont location in 1906.

According to a dated item in The Abbey Newsletter — how perfect is that? — a formal conservation studio — Studio Lariviere [sic] — was established on the second floor of this building in 1978 and operated as an independent unit. That entity eventually changed its name to Midwest Book and Paper Conservation, according to The Abbey, but in a quick online search, we didn’t turn up anything confirming that the preservation arm of the company still exists.

Monastery Hill’s main business these days seems to be creation of fine hotel and restaurant “amenities” – those nice leather-covered jobs in which you find everything from the selection of cabernets to the cost of your dinner to directions to the sauna at fine establishments everywhere.

It’s not exactly the kind of thing monks went slowly blind doing once upon a time, but then again, in 2007 Chicago, this is as close as we’re likely to get to Clonmacnoise. Lets hope Monastery Hill holds out against the condo onslaught as well as that earlier monastery weathered attacks by assorted Vikings, Anglo Normans and Irish for more than 1,000 years. 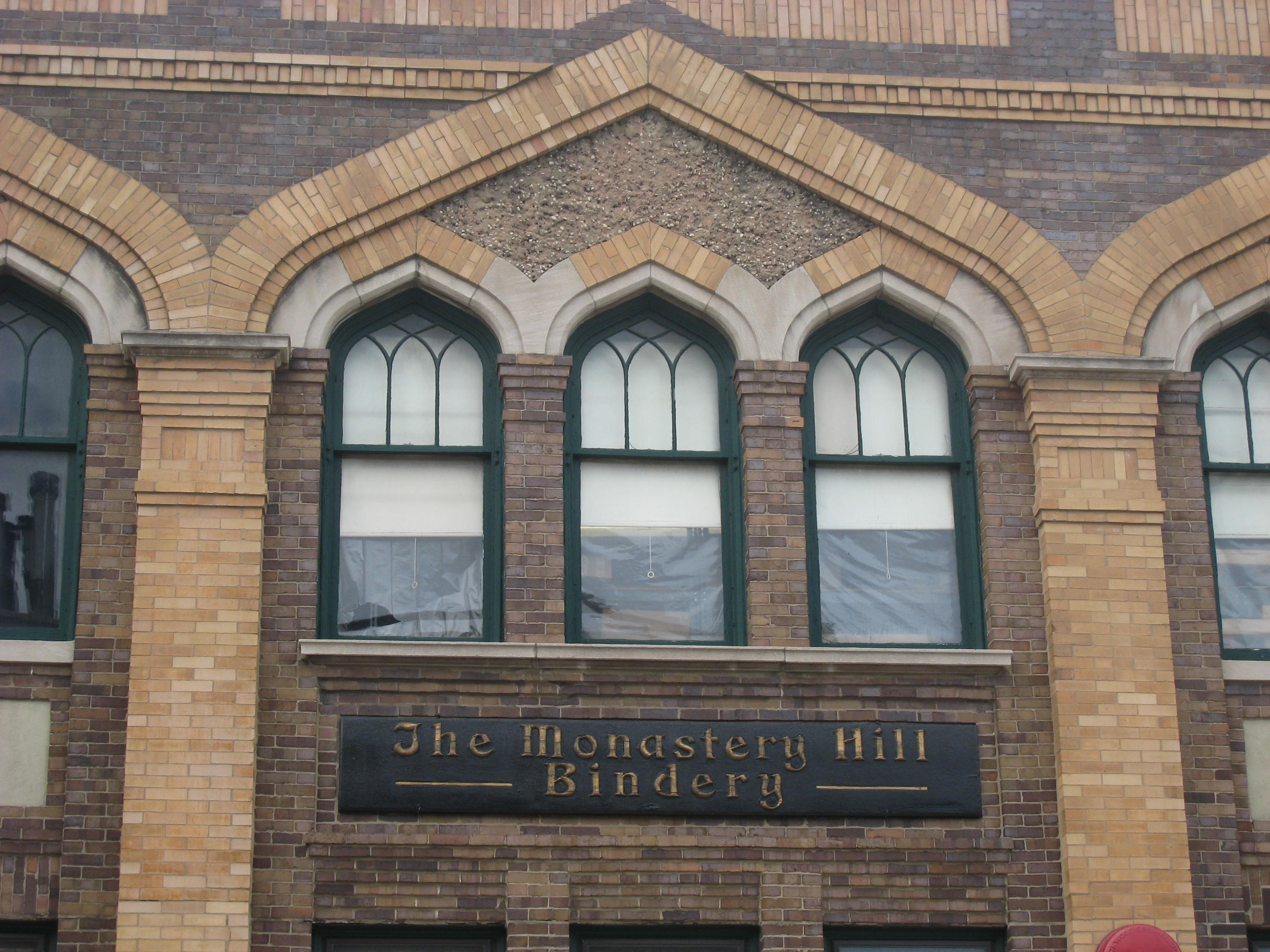 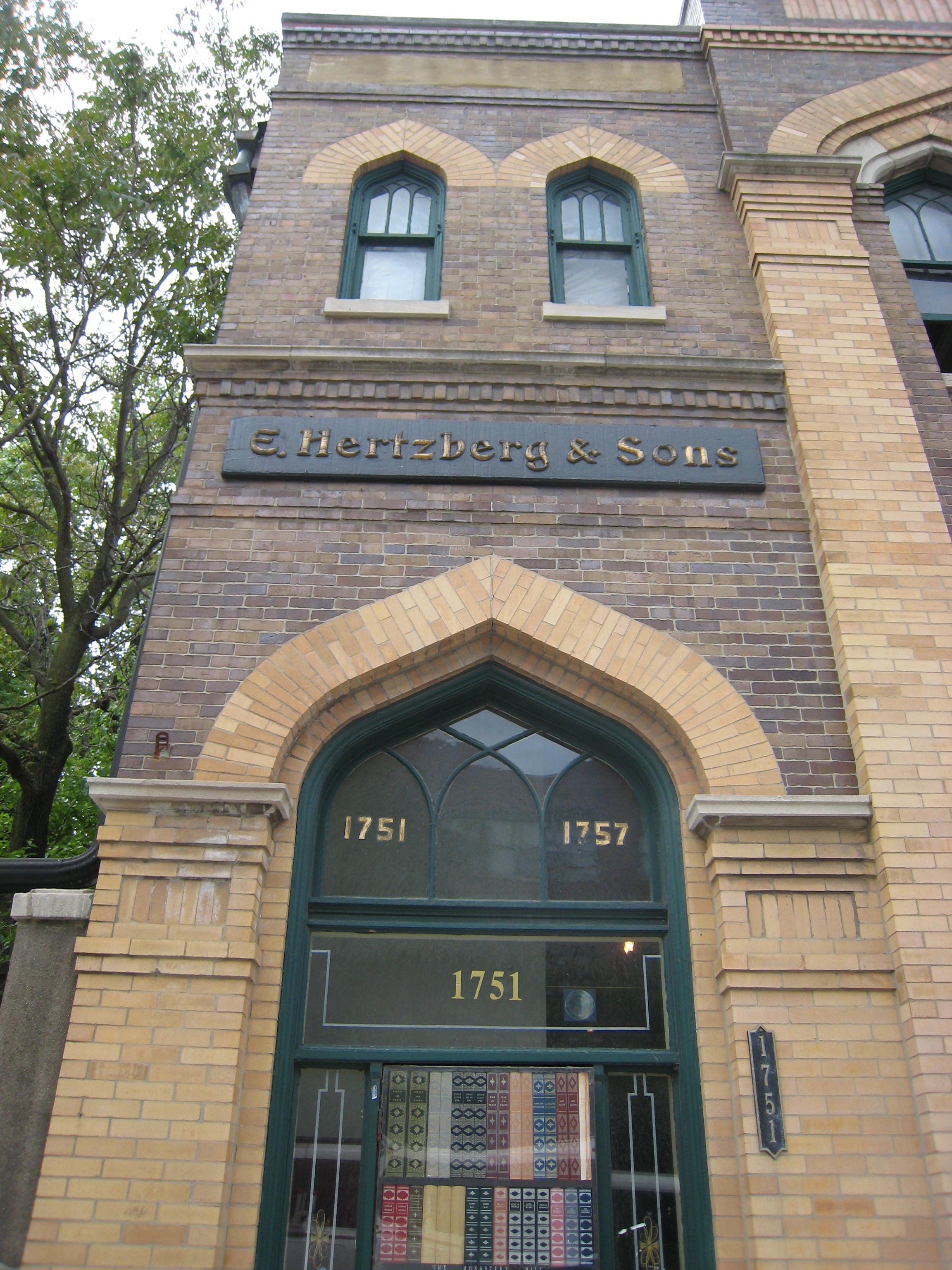 The building’s side lot would add to its appeal for developers. 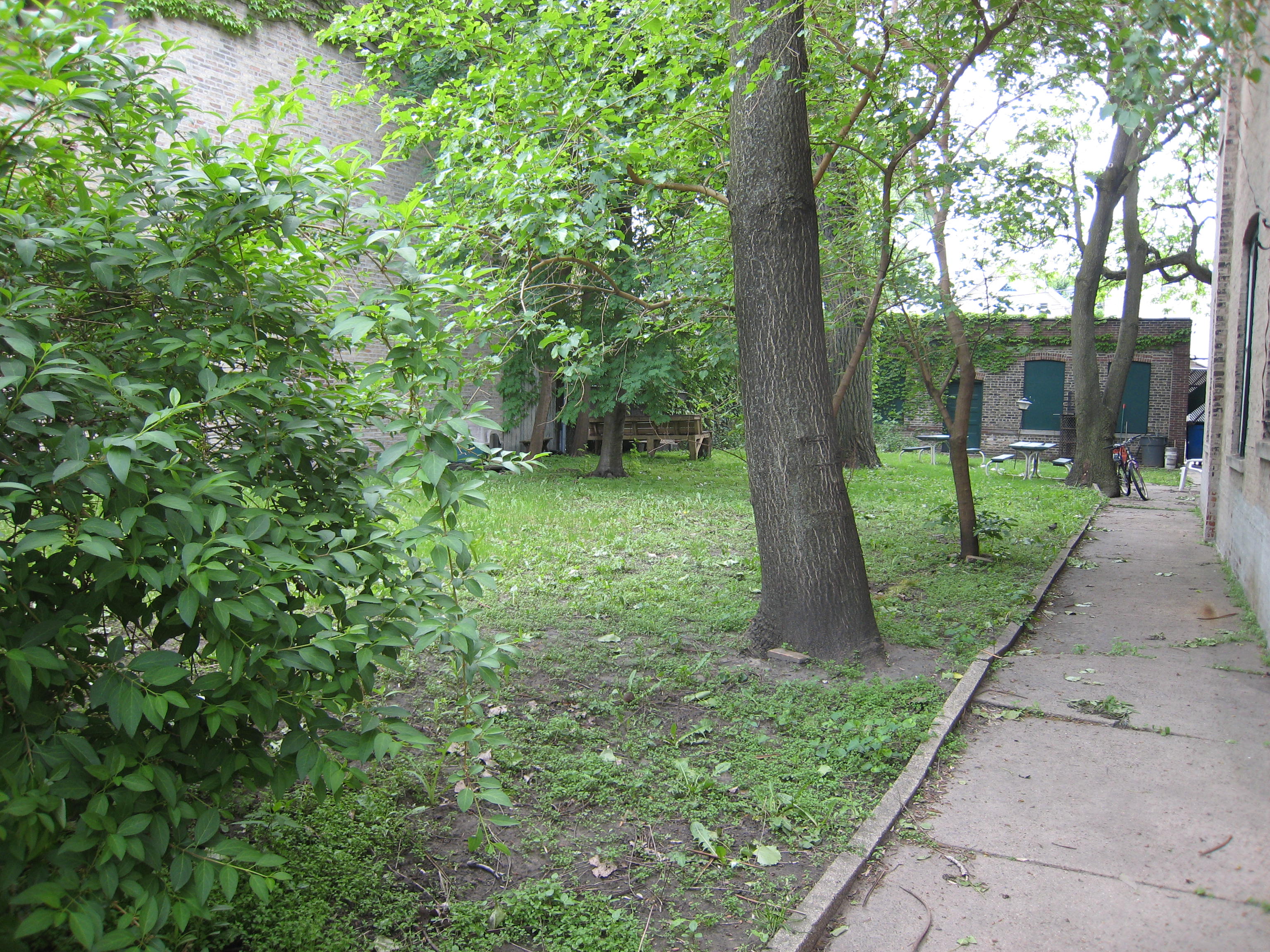 Newer Post
What does it take to build a new Chicago neighborhood from scratch?
Older Post
A West Loop tour with Alex Till, Part two