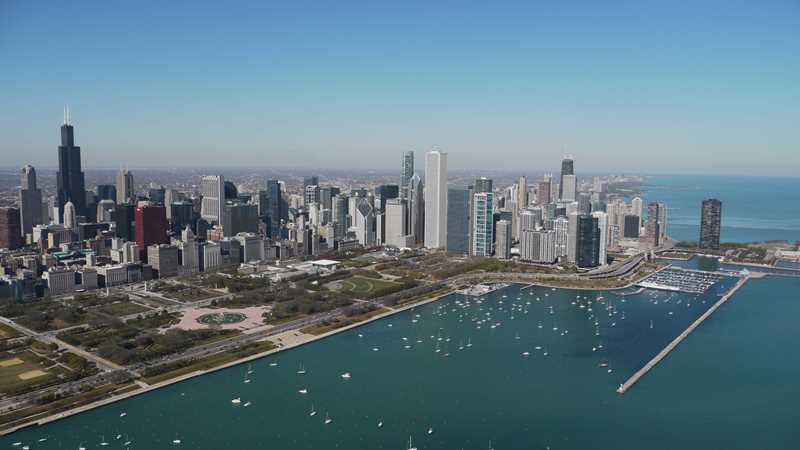 One of my correspondents, a veteran renter, has been sending me periodic updates on his experiences in searching for his next apartment. Here’s his second report, from a few weeks ago. Stay tuned for more.

Just though I’d drop you a note about my Chicago apartment search. Some things cropped up that are interesting / infuriating to me, but maybe they’re old hat to you.

So, it turns out the MLS isn’t as reliable as I’d hoped. Sunday night I printed out listings for three apartments in one building from Major Broker A’s website. Monday morning — they’re gone. I don’t expect the MLS to be updated in real time, but I find it suspicious to think that all three could magically disappear (and be replaced with three other apartments for rent at double their price). If I didn’t print them out, I’d question whether I’d actually seen them or not.

The other problem with the MLS is that it appears the prices aren’t even remotely reliable. I inquired with Major Broker B about two apartments listed on its website. I just got off the phone with the broker who told me that the apartments that were listed at $1,000 and $1,100 for the last three weeks are now $1,150 and $1,350, and that there are offers in on them at that price, and that I’ll have to “bid” against other people to rent the apartment. In fact, he wouldn’t even bother to show me the newly-$1,350 apartment unless I “bid” higher than $1,350 on it. I’m certainly not going to “bid” or otherwise obligate myself to a financial transaction without having seen the apartment. That’s crazy. Even crazier is the notion that I should have to bid on an apartment. It’s not a house. It’s only mine for the next 12 months. What happens a year from now, do I have to go through another auction, and if I don’t bid high enough do I get kicked out? Again, this is all crazy IMO.

Another problem with the Major Broker B website — I filled in contact forms three times to be contacted about three different apartments. This was back on January 20th. No one has contacted me from the emails I sent to the website. The broker I mentioned above says they have no way of tracing or finding leads from the Internet. So, what’s the point? I just gave my personal contact information to some big company that’s going to probably sell it to some data mining or spam operation.

And none of the brokers are what I would call “responsive.” I’m still waiting for an email from Major Broker A broker who on January 20th promised to email me some information. Two emails and a phone call later — still nothing.

In a nutshell — I’m very disappointed with both Major Broker A and B. I thought they were reputable firms. I no longer think that.

I’ve changed my correspondent’s note to replace the names of the two firms with Major Broker A and B. I believe they are reputable firms and that conclusions to the contrary can’t legitimately be drawn from interactions with a few agents. His conclusion, however, should be read by brokerage firms as an indication of how easily their reputations can be tarnished by the actions of a single agent. As large brokerage firms become more active in the rental business, they may need to step up their monitoring of the agents servicing that business.