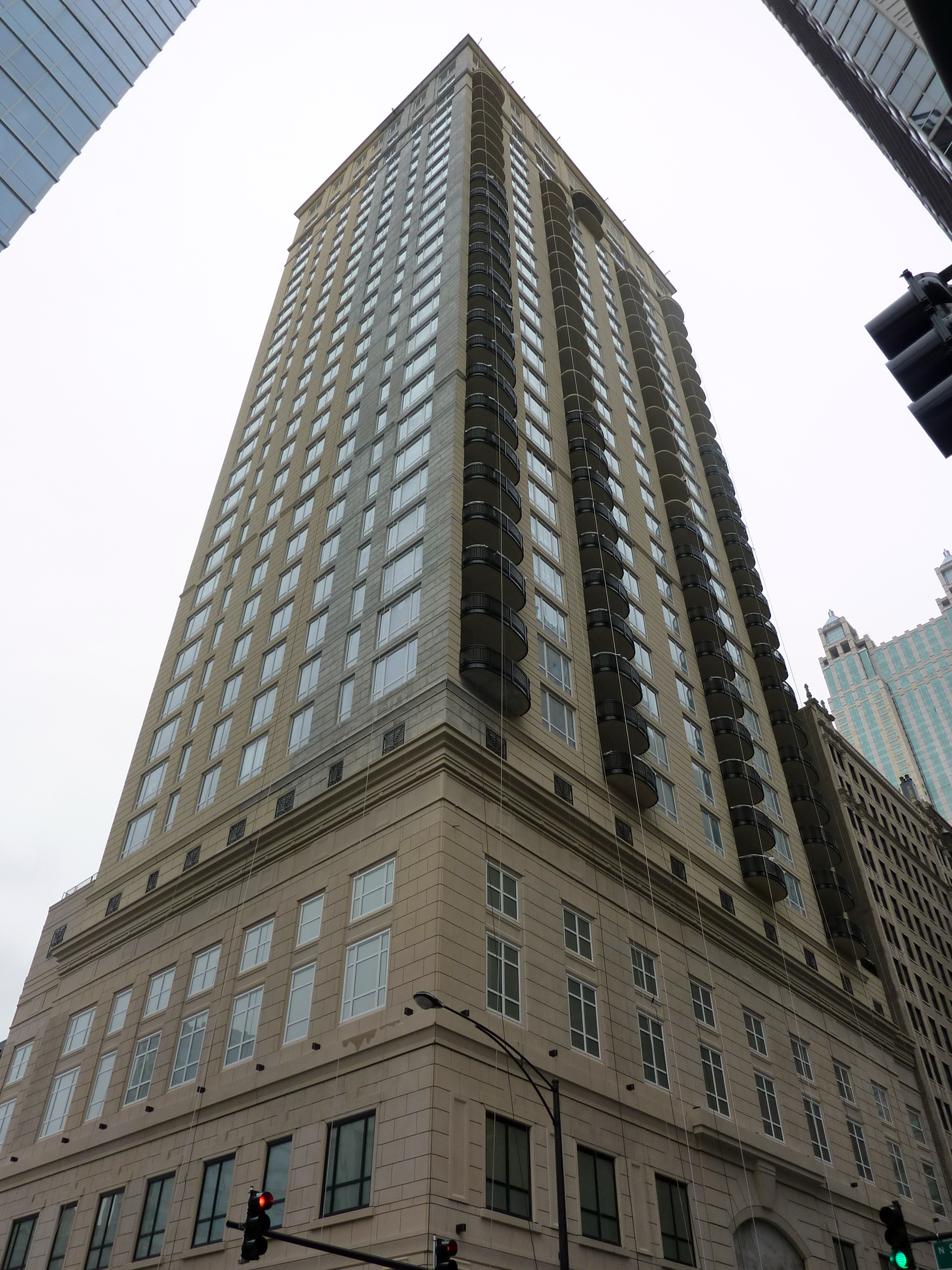 Early winter 2010 brought with it a few sales at Ten East Delaware, the new boutique high-rise at 10 E Delaware Pl in River North / Gold Coast / Near North Side / whatever we’re calling it.

At least 22 — perhaps more — have closed since December 21, and at least another 52 are under contract, according to MLS data available on Redfin. (I use all those qualifiers because Redfin’s sales figures are as only as good as the number of homes that were actually listed in the building to begin with.)

The closed units include:

Now you know why they call it “boutique” — aside from a few combo units, the only other floor plans at Ten East Delaware are the three styles of penthouses available on the 33rd and 34th floors. I wouldn’t spend too much time worrying about those, though; it looks like they’re all under contract for $2.02 to $2.5 million.

Homes are still for sale in every tier, ranging from one of those 845 square-foot Tier C’s listed in the $490s to a 22nd-floor B-C combo priced at almost $2.6 million.