The Clarovista slashes some prices in half 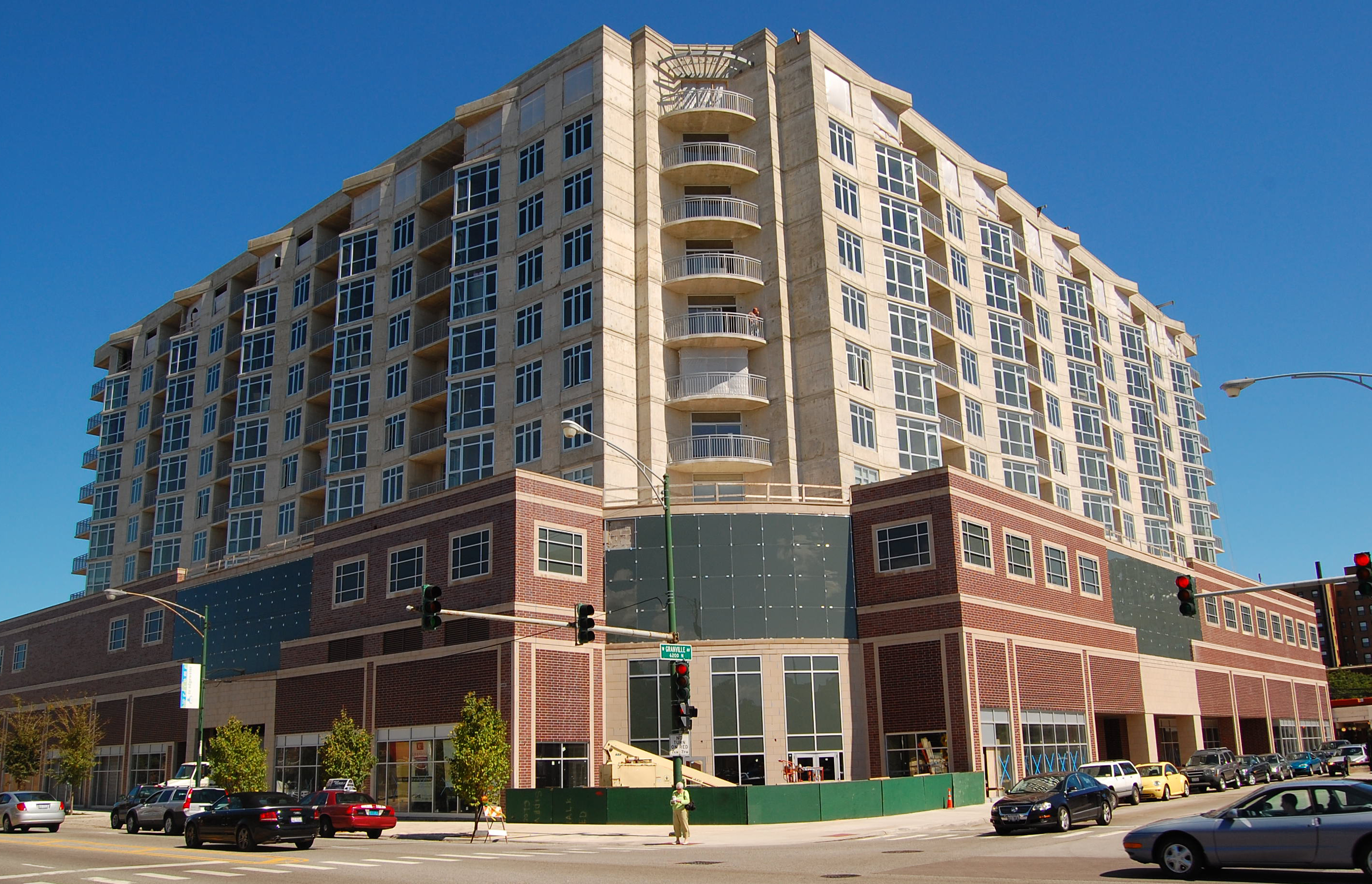 With just 50 percent of its units sold — despite construction having begun on the development in January 2007 — The Clarovista at 6238 N Broadway St in Edgewater has cut prices on some of its units by as much as 50 percent. The price cuts, which were announced last Friday, will stay in place for the next 40 units sold, says Jameson Real Estate agent Brant Booker.