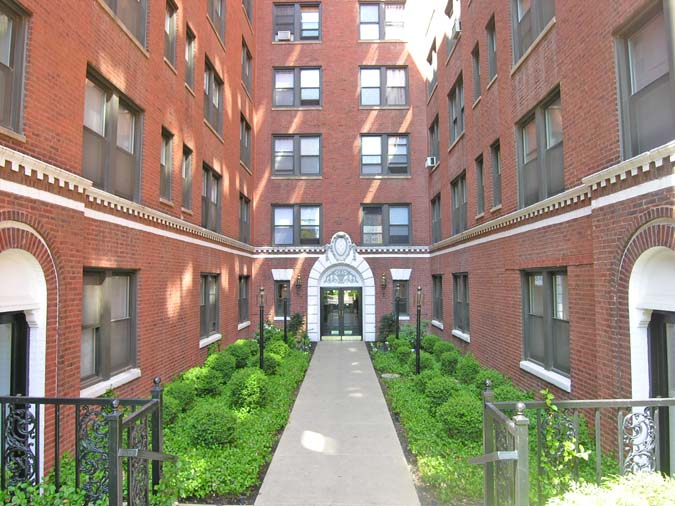 Our first mention of The Flats on LaSalle was in a round-up story on condo bargains nearly six years ago, and our most recent, in August of 2010, reported the filing of a $7.2 million foreclosure suit against the property. You can read my take on the apartments in the latter post.

In the interim, we reported that 60% of the units at the development had been sold. Nearly a year after that we reported sales of 65% and that some prices were raised.

A quick scan of public records reveals that the project has gone back to the lender, Marquette Bank, via deeds from the developer – and that few of the “sold” units ever closed.

The unsold units in the 250-unit 8-story building are now being operated as the LaSalle Park Apartments, with tiny studio and 1-bedroom apartments renting from $700 to $1,200 a month.