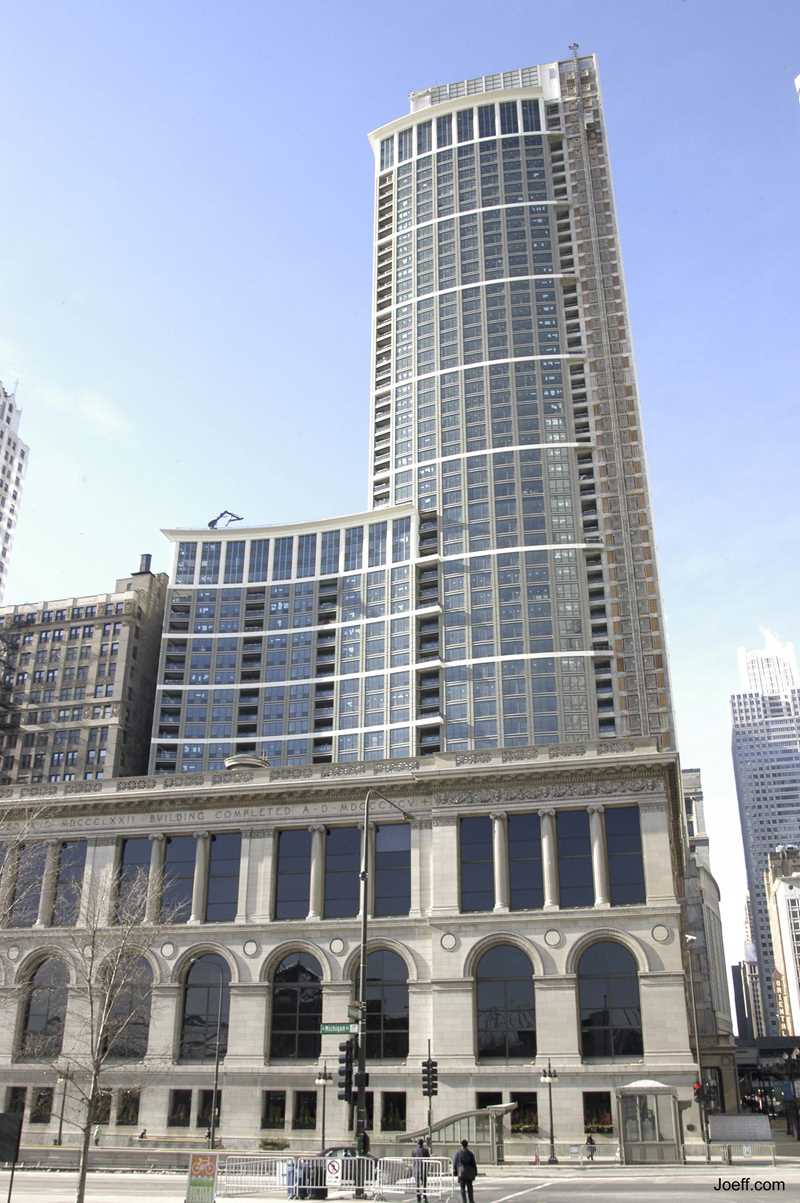 The Board of Directors of the The Heritage at Millennium Park condos, 130 N Garland Ct, is considering a rental cap at the building.

An acquaintance of mine, who is a seasoned and sophisticated developer, owned and lived at The Heritage. He sent along the following thoughtful note, which I’ve edited to remove any personally identifiable information.

By the way I have been researching some stuff regarding rental of condominiums with regard specifically to the building … at 130 N. Garland Court.

We have … rented to wonderful tenants who pay us at the high end of the rental market.

Tonight the Board is hosting an informational meeting with regard to implementing a vote on rental restrictions up to 15% and 20%. Of course there will be hardship clauses and the usual grandfathering-in rules, but in the end we are very opposed to this potential new rule.

The building has 350 units. Many are one bedroom and small two bedrooms and a few studios. We had listed ours a while ago for sale and just gave up. The Board seems to think that by restricting rentals the values in the building will increase and that units will be easier to sell.

I would say that in a smaller “boutique” building that may be the case. 130 N. Garland was never meant to be…

If rentals are restricted I feel that values will fall as many will just give up on the units and let them go cheaply or even to foreclosure rather than keep making the monthly payments on them.

I also feel prospective buyers would walk away knowing that if they encountered financial stress in their lives in the future with no rental recourse, they would not purchase, and I know that would be true for us. I would rather see tenants in the building than a number of foreclosed / stressed units and empty apartments.

Many who bought in 2003-05 bought in with the idea of selling their suburban unit and moving downtown. That has been difficult to do so; most rarely use the unit or rent it out.

I would say values have dropped 30% over there. In most of the studies I have read the larger buildings around the country have not imposed these restrictions because the Boards recognize the makeup of the units within the buildings. Our Board is made of mostly permanent owners with large units who are for the most part, I think, looking solely at their investment and trying to create value that really does not exist in a building of this size.

Newer Post
North Shore MLS-listed rentals at another new low
Older Post
Are you a sucker for a farmers market?