The Kennedy cap and Fifield’s Cave 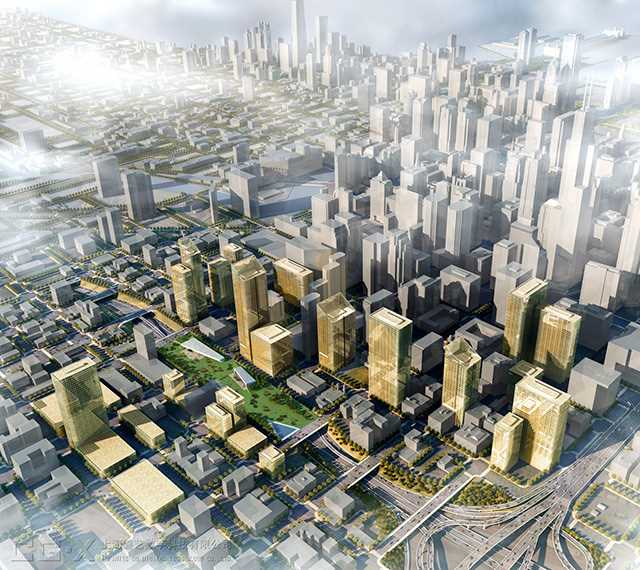 Developer Steven Fifield of the Fifield Companies was a major factor early in the development of the West Loop, and he remains a player.

“We’re very immersed in what’s going on in the West Loop and one of the things we’ve been dealing with is a lack of amenities,” Fifield recently told the Sun-Times’ David Roeder. 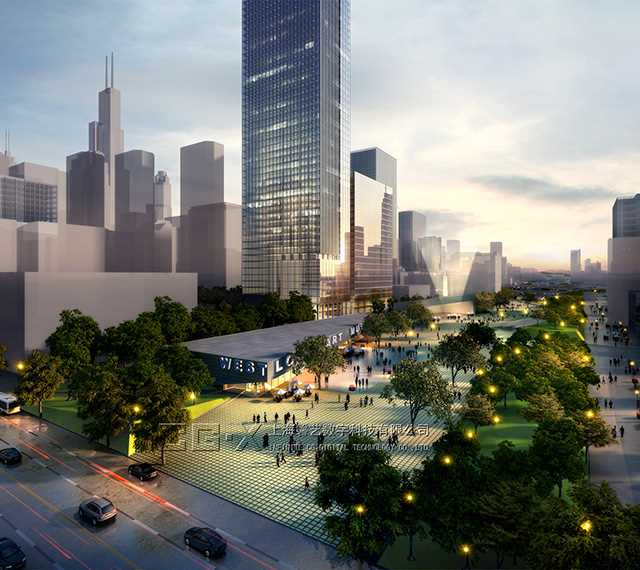 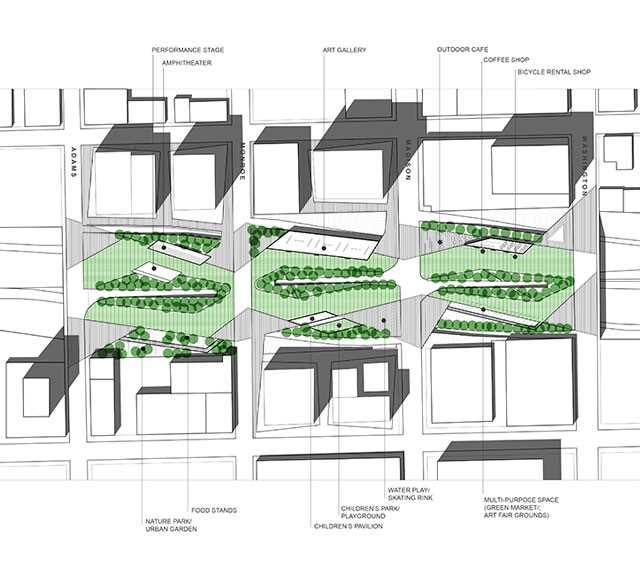 Fifield proposes to address that lack with a park built over the below-grade Kennedy Expressway, from Washington Blvd south to Adams St or Jackson Blvd. He’s worked with architect Scott Sarver of SMDP Studio on the plans to cap the Kennedy that you see above. 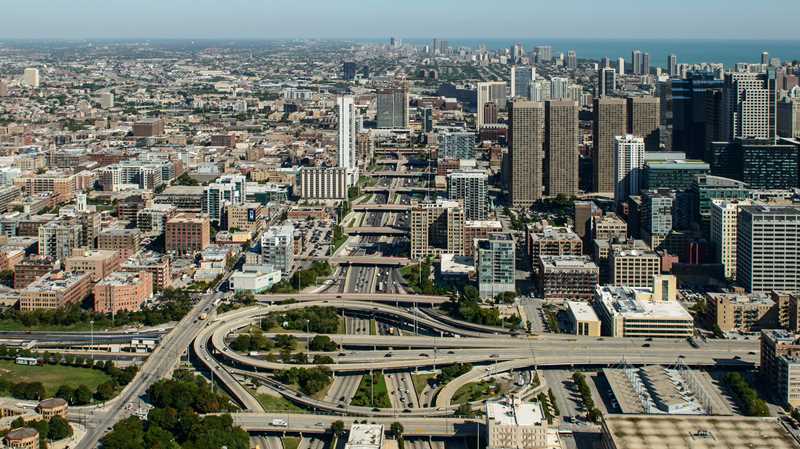 A decked area of the Kennedy further north, from Hubbard St to Wayman St, has become known to drivers as Hubbard’s Cave. If it’s ever built, will the park sit above Fifield’s Cave?