The Lex is renting rapidly in the South Loop

Yet another newly-opened high-rise is reporting what would typically be considered a torrid rent-up pace.

The leasing office at The LEX, a South Loop condo tower turned rental, opened in March and, five months later, the development is 69% leased (226 apartments). Sixty-five percent (212) of the 329 total apartments are occupied.

The LEX recently hosted a grand opening party for its new pool deck, which is being billed as “the Playground.” 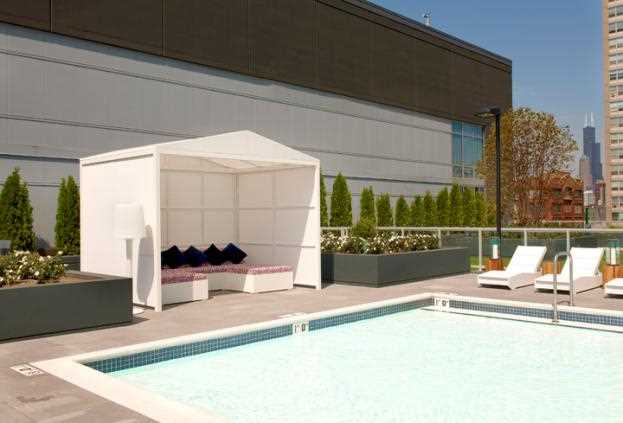