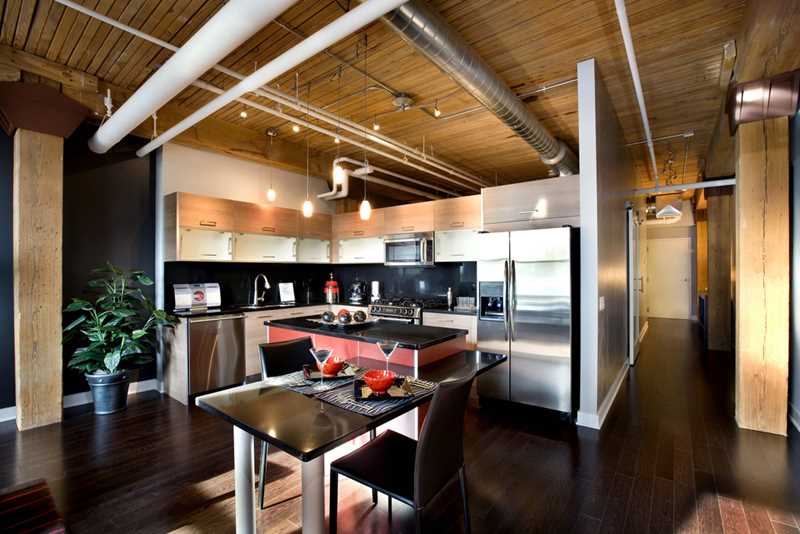 In 1988 we organized a home show at North Pier, a Streeterville loft building that has since been known as River East Center and, most recently, River East Plaza.

The show drew more than 100 exhibitors, ranging from real estate brokers and developers to mortgage lenders, remodelers, home furnishings, media companies and more. The Children’s Museum and Reebie Storage & Moving, along with architecture students, hosted a sprawling area where children could build a replica of the Chicago skyline from moving boxes. Nearly 20,000 people attended the two-day event. 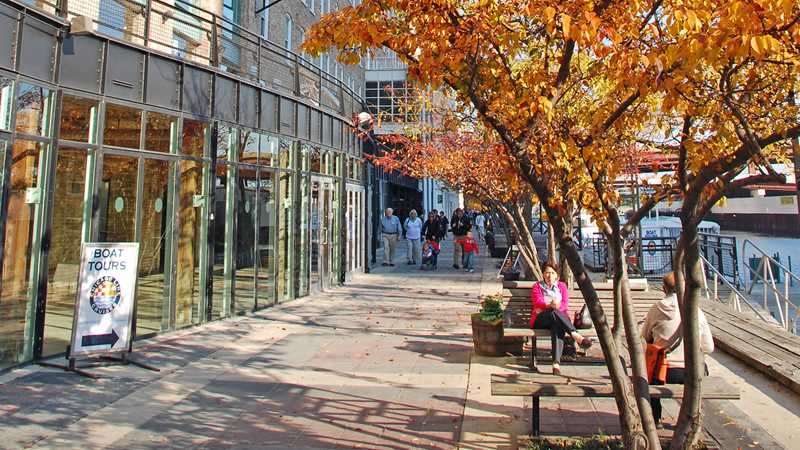 North Pier a/k/a River East Plaza was the perfect venue for a home show. It had a large open atrium in the center and huge floor spaces that were wide open, since the building had no tenants other than a single food vendor in the atrium. And it had a colorful, lively river walk along the Ogden Slip. 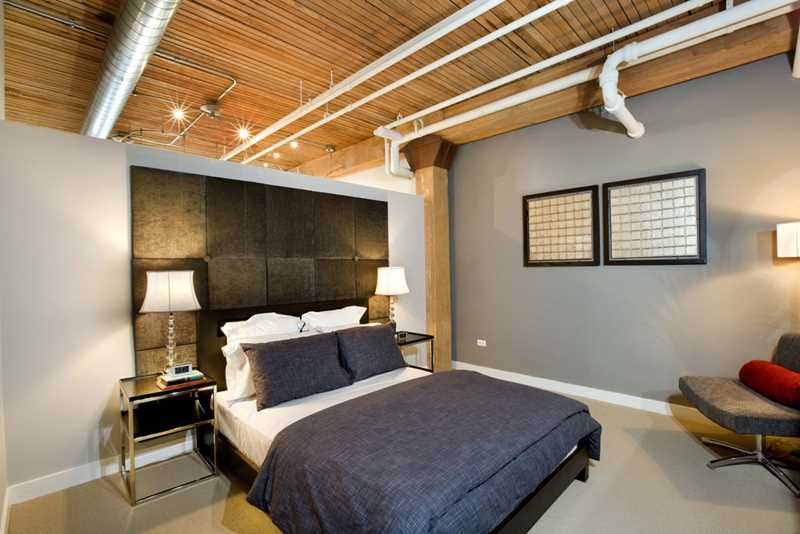 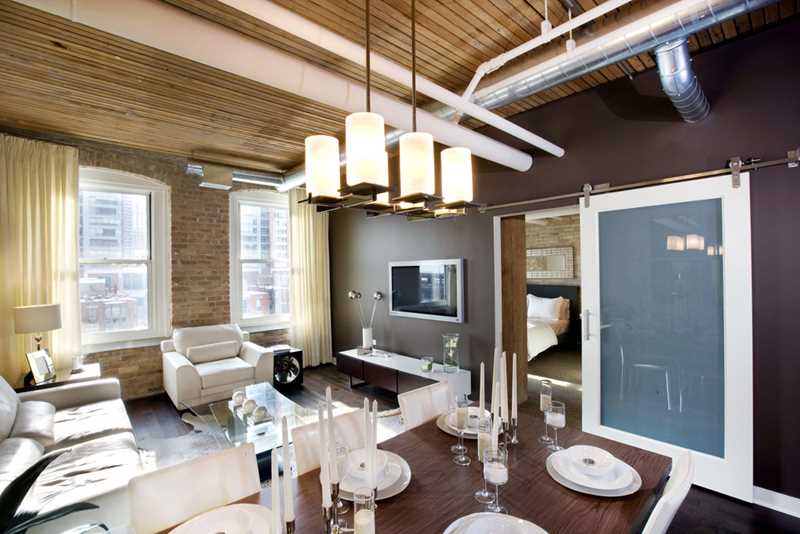 The building has since then gone through several abortive attempts at finding a successful niche in the market. Five years ago MCL Companies was marketing loft condos on the top three floors of the 6-story building as The Lofts at River East Art Center and planned to add two stories to the building. Our ace photographer Michael Kardas shot the photos you see here in the model units.

The 547,200 square foot building recently went through a foreclosure and is currently on the market as a redevelopment opportunity.

Will its next iteration be more successful than the prior ones?