The Near South Side, one of YoChicago’s hottest neighborhoods of 2006 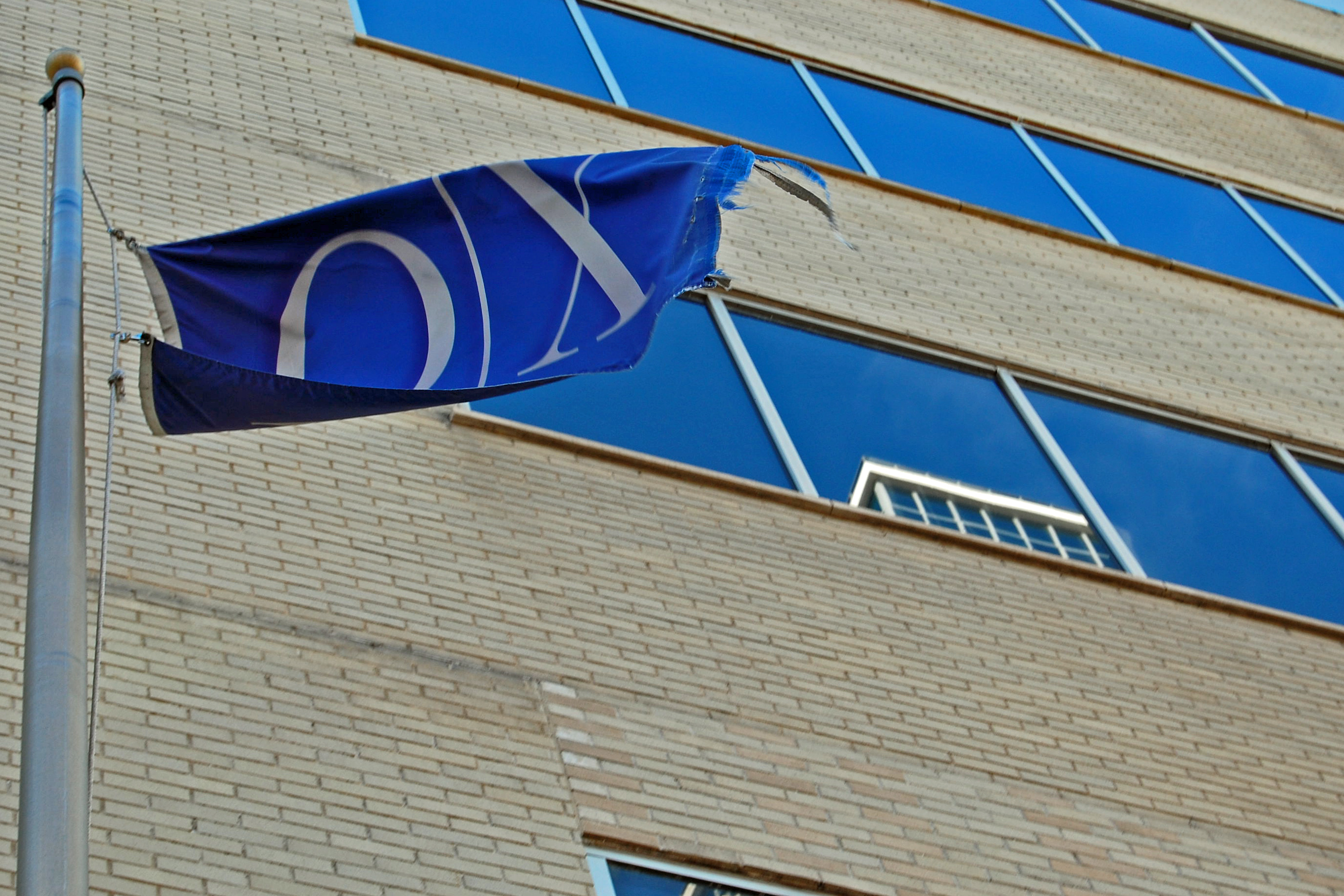 We’re taking a brief look at the state of each of the eight neighborhoods we spotlighted as Chicago’s hottest back in June of 2006. We’ve already revisited Woodlawn, Washington Park and Avondale.

Today we move on to the Near South Side, about which our reporter had these observations:

Until recently, it seemed as though development on the Near South Side … bumped into an invisible line at Cermak Road. But the frenetic pace of development in the South Loop has sent builders southward, close to, and now beyond, Cermak.

New developments in the area include the Chieftain Group’s Lexington Park Condominiums, at Cermak Road and Michigan Avenue, where one- to two-bedroom condos are priced from the low $200s to the low $400s. Frankel and Giles is developing a 500-unit high-rise at 1712 S Prairie Ave, and townhomes at Dubin Residential’s Wabash Club – just south of Cermak – are priced from the $420s to the $520s.

The Near South remains short on retail, restaurants and entertainment options, but it hugs the lake and is close to a growing base of restaurants and conveniences farther north, in an area you might call the “north South Loop.” During 2005, the South Loop led the downtown market for new residential construction, and during the first quarter of 2006, about 44 percent of downtown’s new-home sales occurred in the South Loop, according to housing analyst Appraisal Research Counselors.

That growth will benefit buyers close to and south of Cermak. So will the $500 million Prairie Station project, a mixed-use residential and retail development underway at 21st Street and Prairie Avenue. The project will include shops, health clubs, movie theaters and restaurants, as well as 2,000 condos and townhomes, including Aristocrat Tower and Chess Lofts, where sales are underway.

Lexington Park failed as a condo project and has gone rental. The Frankel and Giles project at 1712 S Prairie morphed into the doomed X/O Condominiums. Aristocrat Tower never came out of the ground. Chess Lofts didn’t happen quite as planned. And Prairie Station became the not-so-lightly hosed project on Prairie.

Of all the projects we mentioned in our 2006 article, only the Wabash Club proceeded to completion on a fairly direct path, but units there have resold at nearly 50% discounts from their original purchase price.

Many other Near South Side projects moved from the drawing boards to the dustbin since 2006.