The other pieces of the Sunrise scam 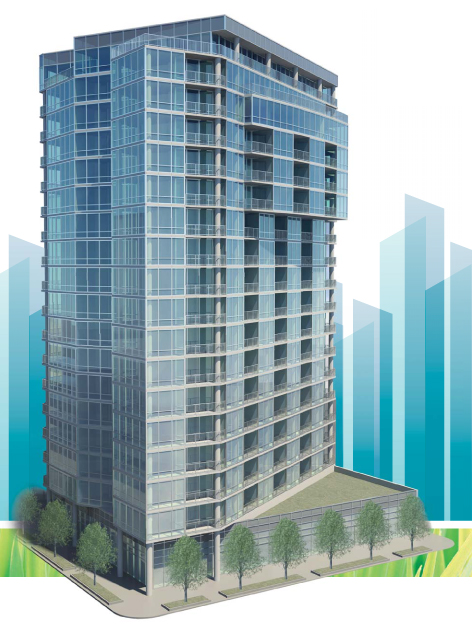 Our angle on the indictment of three Sunrise Equities principals naturally focused on the Pure building at 24 S Morgan St in the West Loop, simply because the building actually exists — we followed it from pre-construction through completion, and were in regular contact with the building’s marketing team up until the point when its developers disappeared.

But as the U.S. Attorney’s Office notes, Pure was just one of three projects Sunrise was promoting as investment opportunities. Pure2o was pitched as an 18-story, 162 unit tower at 4700 N Clarendon Ave in Uptown. Preliminary prices started in the $220s, with penthouses starting in the $650s. Sunrise went so far as to post a sign on-site in February 2008 promoting “the evolution of urban living.” There’s been a lot of talk about how Sunrise pitched its developments to Muslim investors, but in March 2008 we learned that Castleroc Estates was promoting the project to Irish investors. 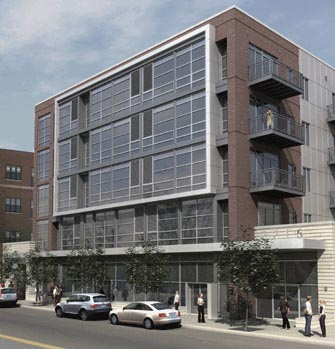 The other project is one whose promotion predates my time at Yo — in fact, we only wrote about it once, way back in December 2006. 2215 Madison, designed by Hartshorne Plunkard Architecture, would have comprised 52 one- and two-bedroom condos, plus ground-floor retail space fronting Madison Street. Approximately 30 percent of the building was under contract at that time.