The Seasons at Madison Park in Hyde Park 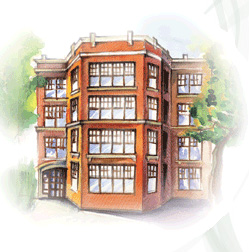 Here’s a late addition to our roundup of South Side developments: The Seasons at Madison Park Condominiums, 1215 E Madison Park. The project’s Web site, waxing philosophical, says the eight gutted and rehabbed condos are “for all the seasons of your life.” This made us think about the winter of our lives…which is coming…too soon…

OK, we’re back. The condos have three or four bedrooms and two or three baths. Three have sold, according to Larry Bloom, managing broker in Sudler Sotheby’s International Realty‘s Hyde Park Office, which is marketing the project. Prices on the remaining units range from the $290s to the $580s.

Deliveries are immediate, though customization takes about 60 days, according to Bloom. He says the condos come with one other perk: there is an eight-year tax freeze on the four-story building because it was restored according to historic preservation guidelines. 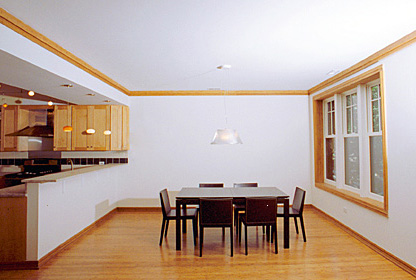 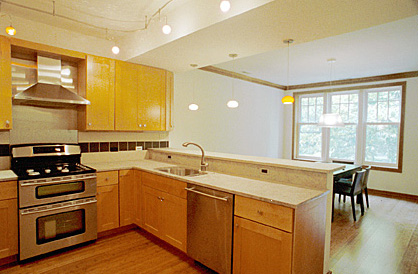