The Taxman cometh to the West Loop 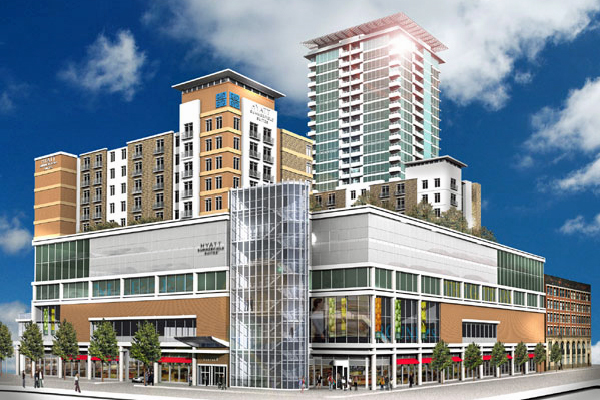 Last fall F&F Realty of Skokie proposed a a new 514-unit apartment building and 10,000 square feet of retail space for the site of the Crowne Plaza parking lot at the southeast corner of Madison and Halsted streets in the West Loop. Today the Chicago Journal reported on another Skokie developer’s plans for the southwest corner of the same intersection.

The Taxman Corporation’s Gateway development would comprise a 312-foot tower with 228 rental units and 205 hotel rooms, 100,000 square feet of retail space, and 678 garage parking spaces. The Journal article focuses on the opposition the project already faces from a few West Loop residents who aren’t exactly thrilled about the tower’s height.

The Gateway (not to be confused with the mixed-use Gateway project recently proposed for Washington Park) is being designed by Antunovich Associates, architect for the recently completed Flair Tower apartments in River North. Antunovich’s Web site already features three images of the project, reposted above and below.

The Gateway and Crowne Plaza projects aren’t the only new apartment high-rises being planned for the far eastern side of the West Loop. In January the Sun-Times reported on a proposal by investors William Pacella, George Bonomo, and Shadow Mirkhaef for a 33-story, 276-unit tower at 519 S Clinton St 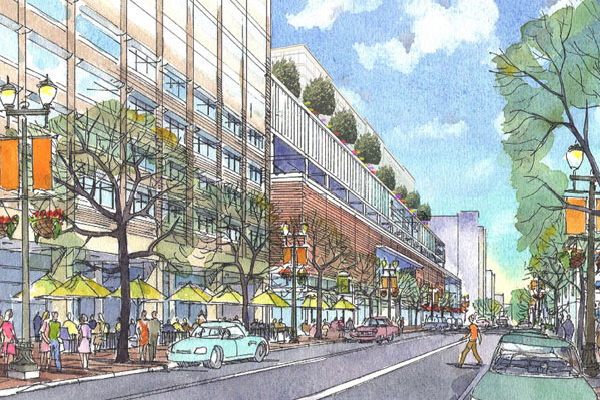 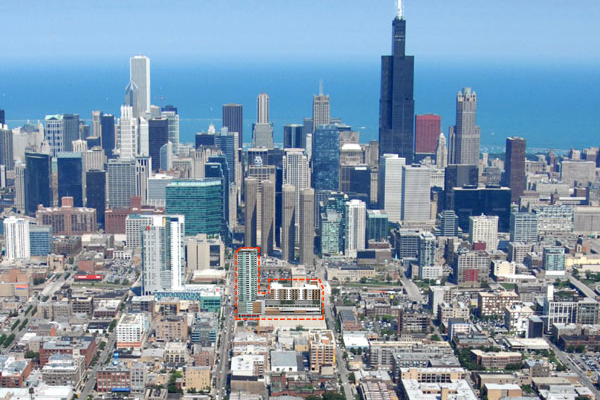 Newer Post
The Habitat Company: "doing a lot of everything" in Chicago
Older Post
At home with John Robert Wiltgen