The teardowns are back in Glenview 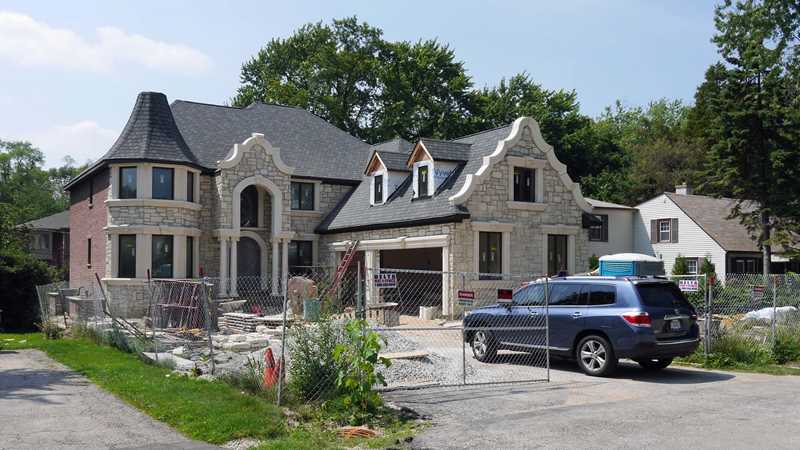 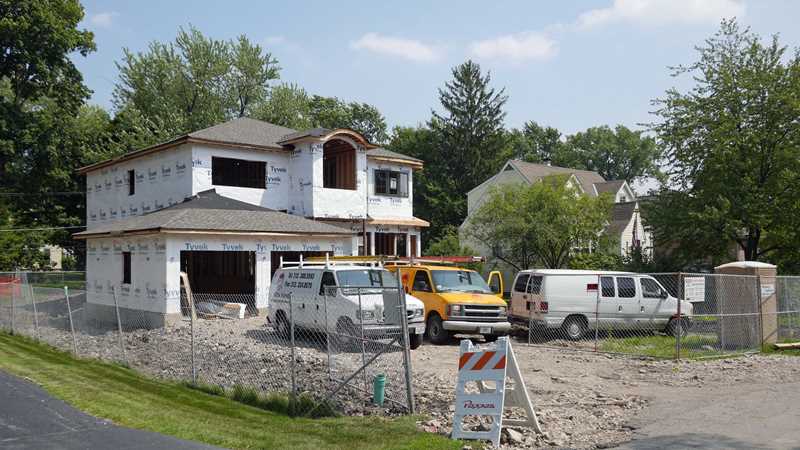 Travel back in time ten years ago and you would have seen a torrent of teardown activity in Glenview and other attractive northern suburbs. Fast forward to the latter part of the decade and many of the new homes built on the teardown sites were in foreclosure and selling at substantial discounts from their asking price and, in many cases, below builder cost. 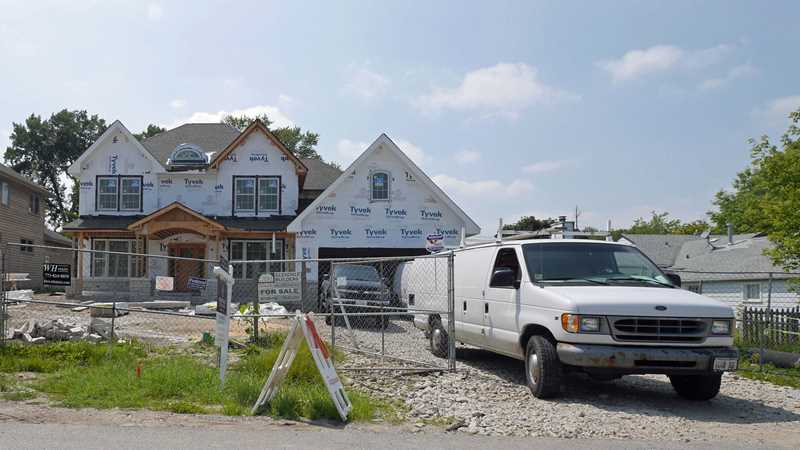 I passed a number of homes built during the last decade yesterday while traversing just a few blocks in Glenview. And in those few blocks I spotted five new homes under construction. 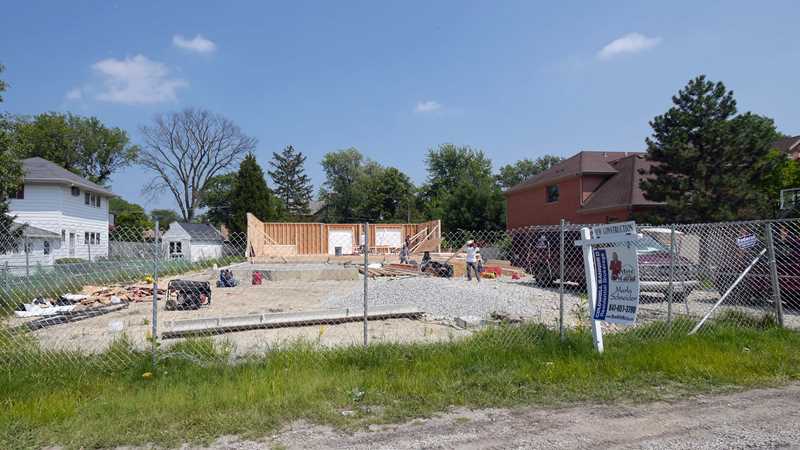 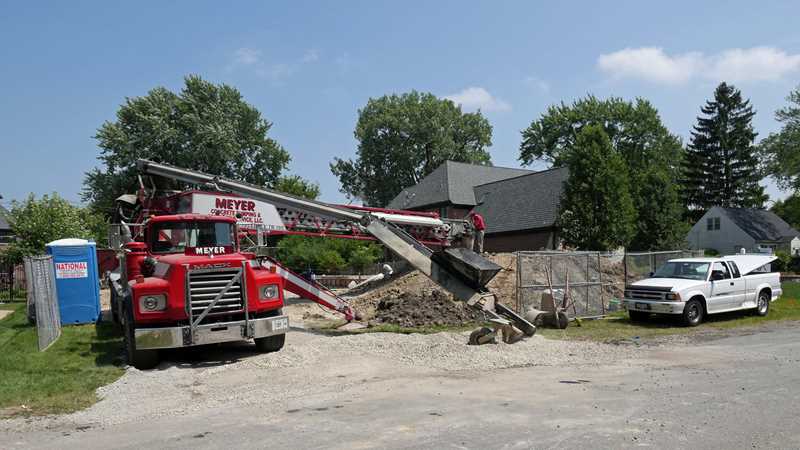 The reasons for the teardown phenomenon are fairly straightforward. Fifty and sixty year old homes were small, have become functionally obsolescent and were built in attractive areas on lots that allow the development of homes three or more times larger than the existing homes. The lots are worth more than the existing home and lot together.

A quick scan of the selling prices of existing homes in the area, and the asking prices for the new ones, surfaced a compelling reason for the teardown phenomenon: builders are apparently reaping substantial profits.