The Winchester revamps to larger layouts 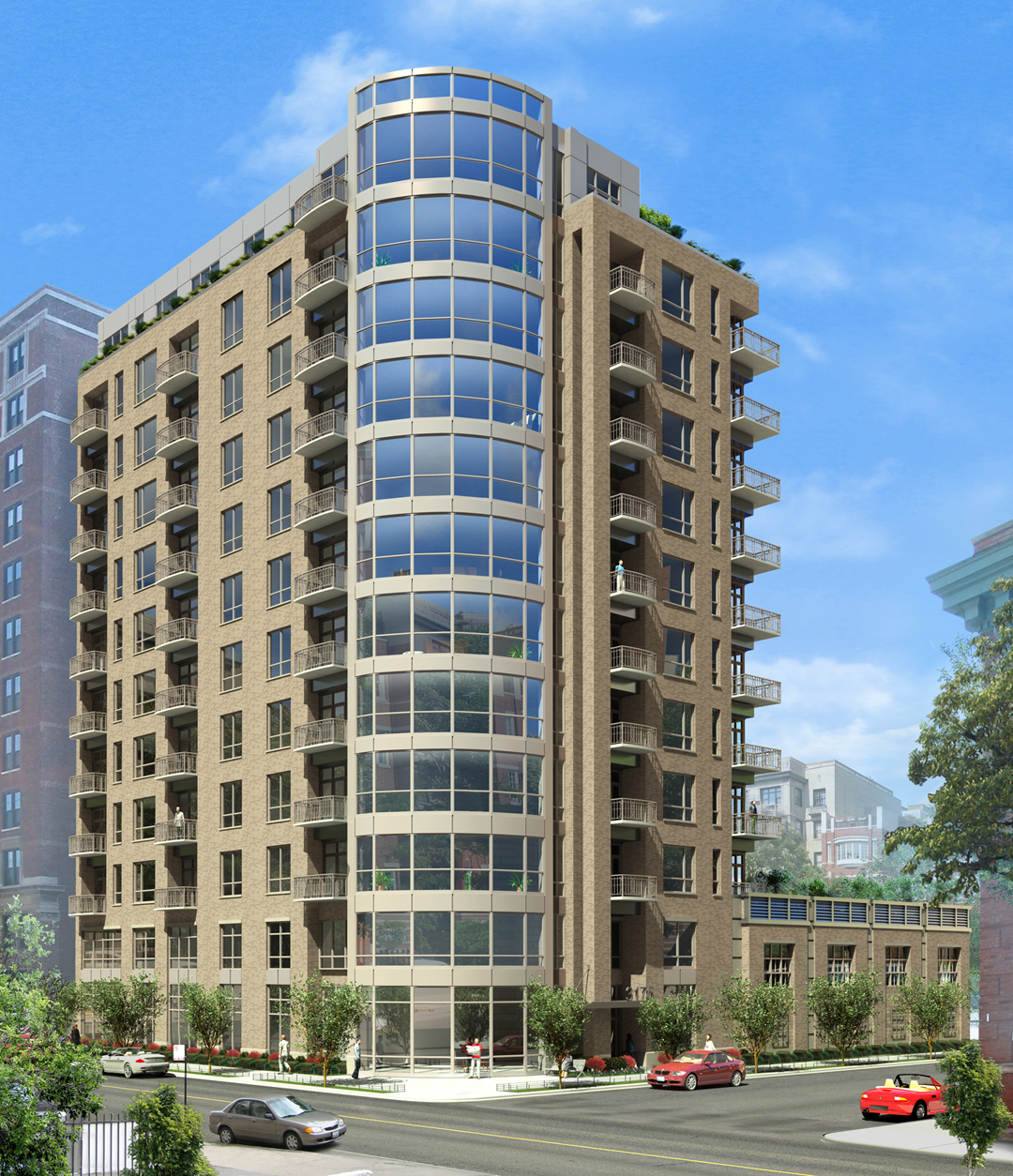 Let’s take a closer look at The Winchester, a high-rise planned for 3175 N Hudson Ave, alongside H3177, its predecessor. Yo covered H3177’s marketing push quite a bit over the last year, and this latest effort has at least one notable difference.

There are no one-bedroom homes in The Winchester, according to Deborah Greenberg, of Koenig & Strey. H3177 had a few, but the interior layout has since been retooled to offer larger homes for Lake View’s luxury buyers. The two-bedroom condos are organized six per floor, and the three-bedroom homes are four per floor.

Several floor plans enjoy the development’s curved glass corner, and at least one (Unit A) has sold out, according to Greenberg.

All told, six condos have sold since the Koenig & Strey team took over marketing. Forty-one of The Winchester’s 47 condos remain for sale. Prices start in the $380s and range up to $1.9 million. Heated garage parking starts at $28,000.

Greenberg says groundbreaking is planned for August (once the project reaches 30 percent sold) and deliveries are expected in late 2009.