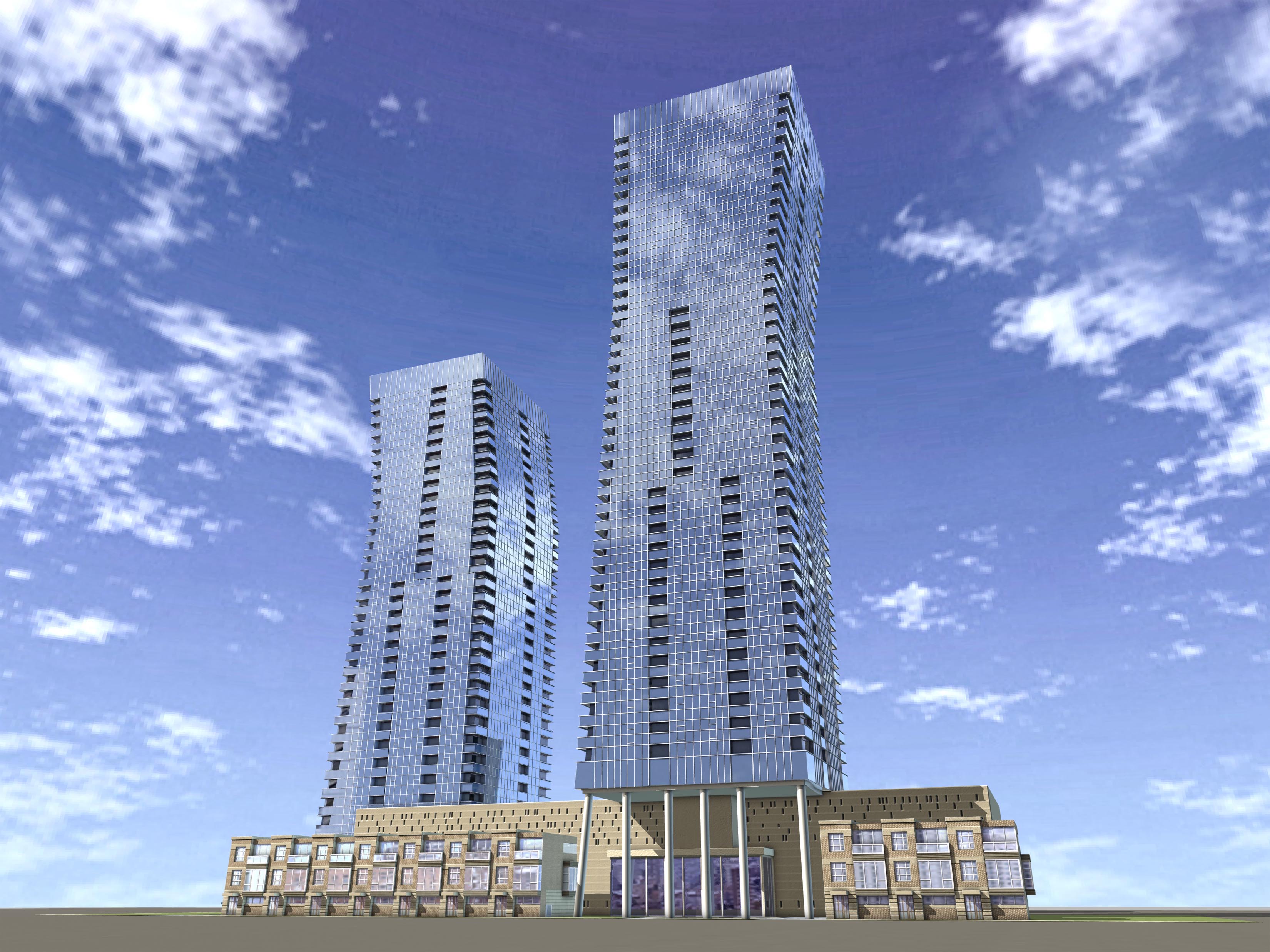 Another frenetic day at the office is finally over. Your head aches and you long to unwind. It’s time to go home and plunge into your warm Turkish bath then chill out under your high-tech shower, programmed to simulate the roar of a thunderstorm.

Sound good? Kargil Development Partners hopes so. That’s the lifestyle the developer is touting at its new South Loop high-rise, X/O, according to Keith Giles, a principal in Kargil. Determined to make a splash in Chicago’s competitive market for new condo towers, where swimming pools and fitness centers are a dime a dozen, Kargil decided to build a 17,000-square-foot “Spa X/O,” to entice overworked urban professionals and discerning empty nesters.

“The idea is not just to have an exercise room or a room where you can use weights or shoot pool; it’s really a professionally managed community center,” Giles says of the facility, which will sit alongside the two towers that comprise X/O, 1712 S. Prairie Ave. “It’s all about living well.”

What does “living well” mean? According to Giles, having access to facilities designed to fight stress and soothe the soul is key. Spa X/O’s “Aqua Grotto” has a lap pool, a heated waterfall, a Whirlpool, a Hamam (Turkish steam bath) and a Finnish-style wood sauna with expansive windows. Controls on high-tech showers vary water pressure and simulate the aroma of impending rain.

“People are just very busy with business work and social lives, and this really puts everything at your doorstep,” says Steve Kass, founder and CEO of American Leisure Corporation, which designed Spa X/O and will operate the facility.

Spa X/O also has a movie screening room, a fitness center, and space for residents to take classes in cooking, art, yoga, Pilates and more. The rooftop garden will include a “misting park,” which emits fine vapors under which residents can relax.

“We felt that people are going to be looking for a higher level of product,” Giles says. “The South Loop is a world-class place to live now.”

Giles should know. A decade ago, he was among the handful of builders who pioneered loft development in the South Loop, transforming a largely industrial area into a viable neighborhood with a growing population. After years of residential development, restaurants and retail lately have been catching up in Chicago’s fastest growing neighborhood.
Surveying the changing South Loop, Giles says he was struck by the “sameness” of many of the new glass high-rises, so he commissioned Parisian-born architect Lucien Lagrange to come up with a bold and innovative high-rise design.

The result is two dramatic towers of varying heights and dimensions whose floor plates expand and contract. The gregarious Lagrange says the design evokes a couple dancing a sexy tango, and he just may be on to something.

“My concern was to design two towers rising together into the sky, and suddenly the dancing image came to me impulsively, because that form of two dancers immediately ties the buildings together as one,” the architect said in a recent New Homes interview. In addition to the green roof, X/O also will have a 10,000-square-foot botanical park designed by landscape architect Ernie Wong.

The residences have one to three bedrooms and one to three bathrooms. Condos in the lower halves of the towers (beneath their distinctive bends) include a standard package of finishes dubbed “X,” which includes Brookhaven cabinetry by Wood-Mode, granite countertops, stainless steel GE appliances and ceramic bathroom floors.
Homes in the upper portions of the towers are finished with a standard “O” package, which features Snaidero cabinets, granite countertops, marble or granite bathroom floors and Viking appliances (available in stainless steel or as built-in cabinetry). All of X/O’s condos have hardwood floors in the living areas and carpeting in the bedrooms, nine- to 10-foot ceiling heights, floor-to-ceiling windows and terraces.

An on-site sales center opened in November, and by early March, Kargil had sold about 50 percent of the homes in the first tower. At press time, those condos were priced from the high $200s to more than $1 million. Giles expects to begin selling the 210 condos in the second tower before the summer. Parking spaces are $40,000.

Ten townhomes flanking the two towers will have four bedrooms and 3,000 square feet, Giles said. Kargil will begin selling the townhomes, which will be priced in the “upper bracket,” toward the end of 2007.
At press time, the developer expected to break ground in winter of 2008, and to deliver units in 2010.

Newer Post
Building an icon
Older Post
Quote of the day: the end of an era in Bridgeport