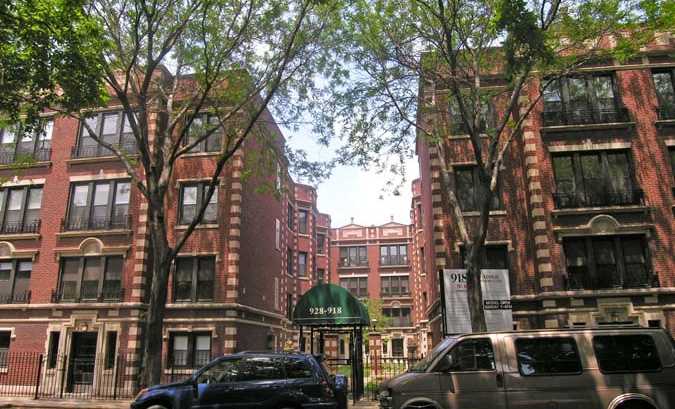 Five years ago we provided a sales update on 918-28 W Ainslie, a complete rehab of a vintage 38-unit courtyard in the Margate Park sub-neighborhood of Uptown. At the time, only one unit remained available for sale, a 1-bedroom priced at $214,800.

The building is on a tree-shrouded street that’s book-ended by the recently-revamped Buttercup Park on its west and Margate Park, which is a part of Lincoln Park, to the east. The Margate Park field house has a gym and a fitness center. There’s an adjacent dog park complete with a doggie drinking fountain. 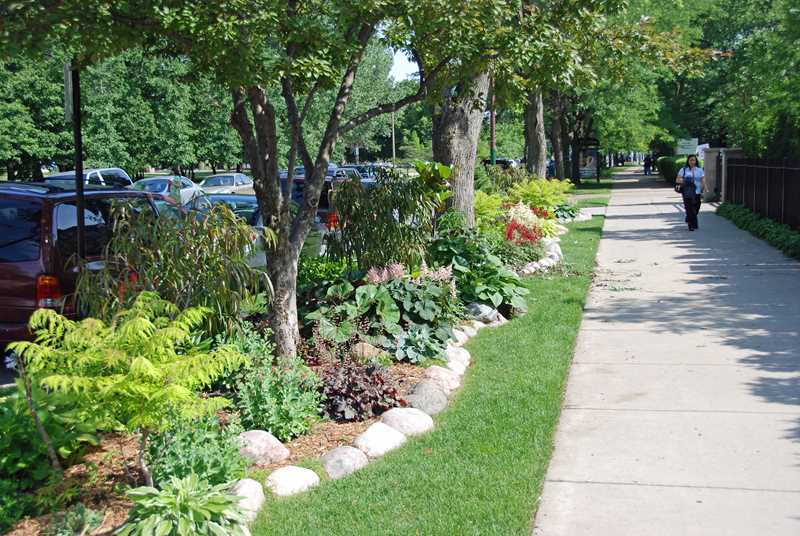 A short block south is Castlewood Terrace, which was added to the National Register of Historic Places in 2009. It’s one of the very few blocks of single-family homes directly adjacent to Lincoln Park.

Real estate theory would argue that units in this physically attractive, convenient location would have held their value relatively well during the current downturn. There’s real estate theory, and then there’s the consistently unyielding reality of Uptown running counter to it.

Newer Post
A million-dollar duplex-down in DePaul
Older Post
Is Sheridan Road in Winnetka that kind of neighborhood?