It isn’t easy to make a real estate video that’s fun to watch, but Chicago Magazine’s Dennis Rodkin makes it look easy. Rodkin spices his video with the occasional whimsy, an instance of which begins at about 0:15 in the above video.

Rodkin is joined in the video tour of a totally updated 1920s vintage co-op at 2440 N Lakeview by Coldwell Banker’s incomparable Jenny Ames. The 2,850 square foot home, which was listed at $1,395,000, is currently under contract. 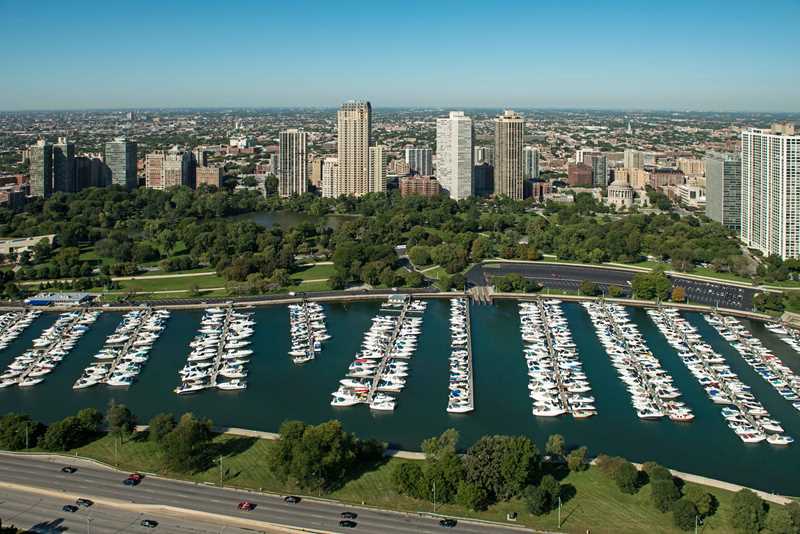 The “Tudor Gothic” building, one of three sought-after co-ops in an enviable location fronting Lincoln Park, boasts a rooftop deck and a secluded private garden on its north side. It was originally built, as were a number of buildings at the time, as a “semi-cooperative” in which some of the units were intended to be sold and some rented.

You can see 100s more of YoChicago’s aerial photographs at Flickr, and you can spend some quality time with Jenny Ames in the following video.