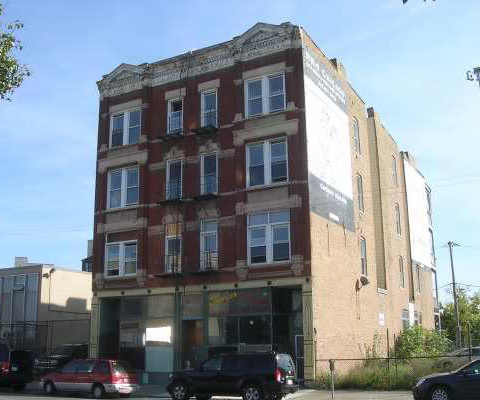 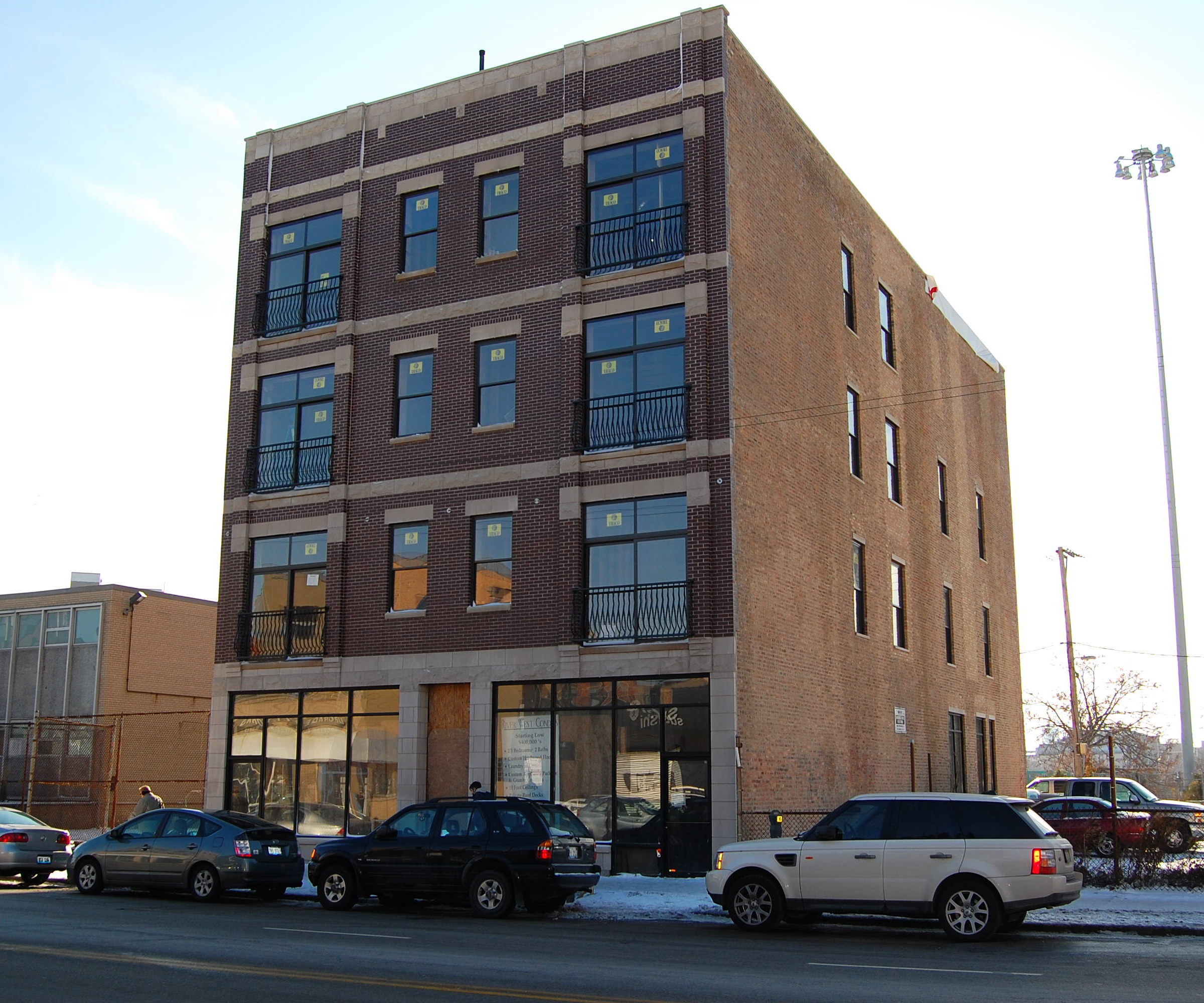 It might not be the most glamorous condo conversion in the city, but a look at the before and after photos side-by-side shows just how far this six-flat at 1135 W Chicago Ave in West Town has come. All the scaffolding that enshrouded the building during the summer and through much of the fall has been removed, revealing the masonry of the new facade. Windows have been installed in the past few weeks, along with those Juliet-style metal railings.

Looking at it next to the older photo, the renovated building looks thoroughly sanitized, and all of the character from the crumbling old facade has been stripped from it. When it’s finished, I’ll bet it will be much more comfortable to live in, though.

All six homes in the building are listed on the MLS. All of the homes have three bedrooms and two or three baths, and Lydia Cardelli from Koenig & Strey GMAC Real Estate told me over the summer that they each have between 1,400 and 1,500 square feet of living space. Prices range from the $410s to the $430s, and parking costs an extra $25,000.