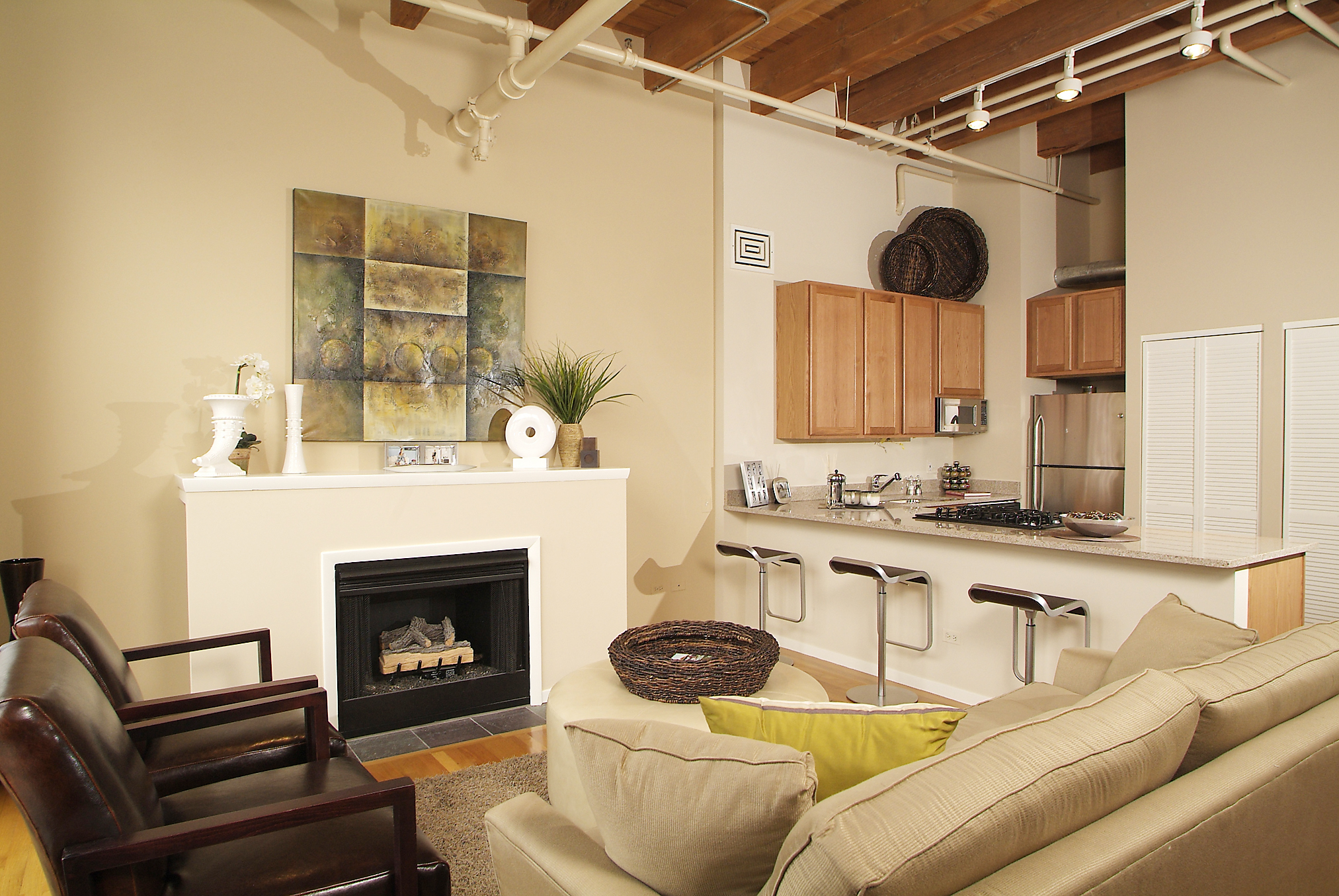 Developers Keith and Brian Giles spent much of the mid- to late 1990s converting old warehouses and factories throughout the South Loop into loft condos that were at once chic and rugged. In the process, they helped to transform an industrial wasteland into the city’s fastest growing neighborhood. They also managed to put themselves out of business, at least in this particular development niche.

“We ran out of buildings, quite frankly, and by the end of the 1990s, timber lofts were all being snapped up,” says Brian Giles, who says that he and his brother have developed about five loft projects in the South Loop. “These days, available buildings are an endangered species.”

Endangered, but not quite extinct.

As dense new-construction projects came to dominate the South Loop market, the Giles brothers moved on from lofts, but they also kept watch over a former Kodak manufacturing facility at 1727 S. Prairie Ave., a building that another developer had converted into loft apartments beginning in 1994.

When the opportunity arose last year to buy the five-story building, the pair, who recently formed Kargil Development, jumped at the chance, and Prairie District Lofts was born.

“It’s one of the last true loft buildings in the South Loop, and because it’s in good condition and needs few changes, we can sell the units at reasonable prices,” Brian Giles says. 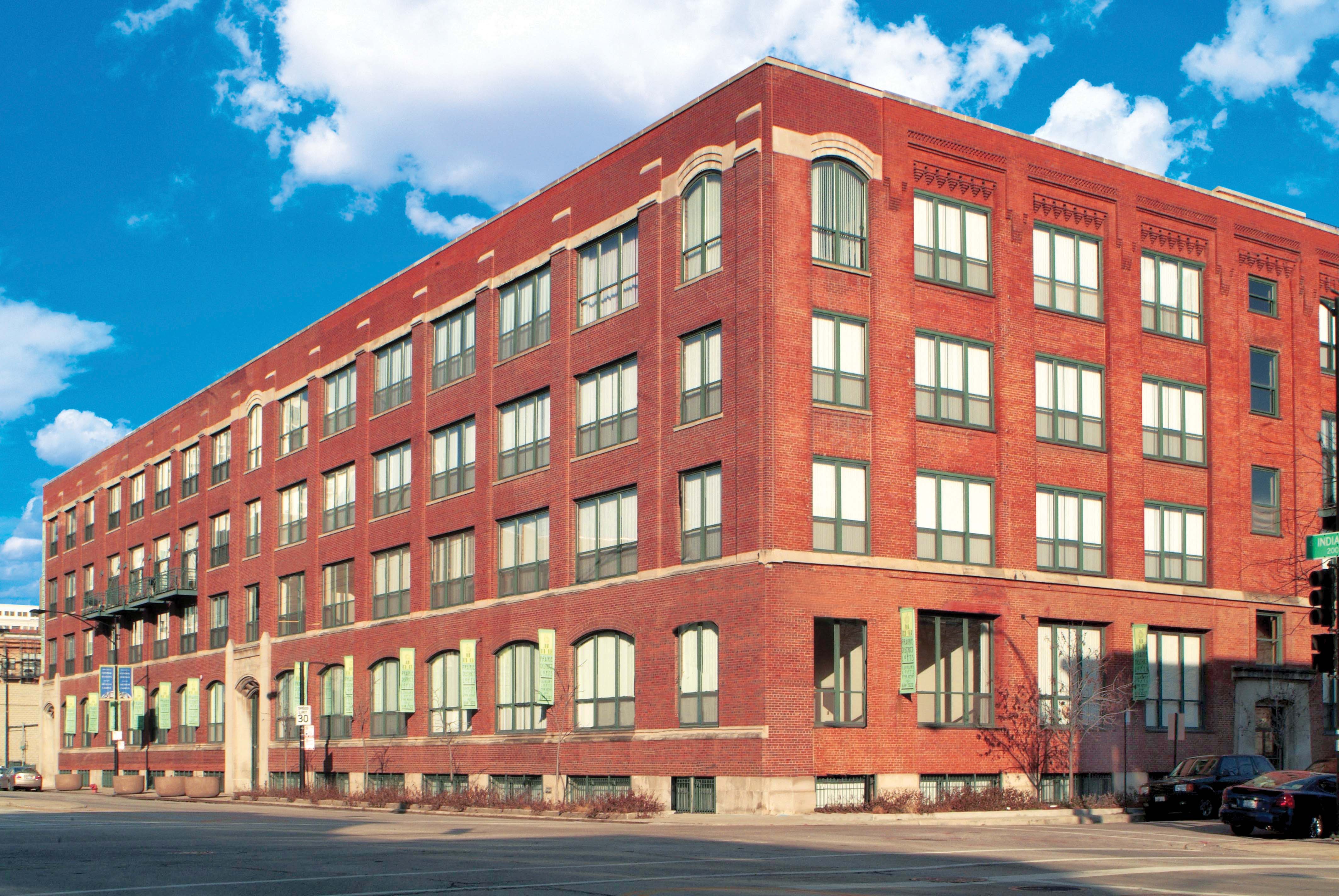 The centerpiece of the quirky timber building, which was constructed in 1907 and received a concrete addition around 1931, is a striking atrium, probably added during the conversion to apartments, according to Bill Gutrich, a sales agent with Frankel & Giles Real Estate & Development Services, which is marketing the project. The rectangular atrium was cut into the center of the building and provides units with additional light.

Plenty of original features also are visible in the 116 loft condos, many of which have exposed brick walls, ductwork and sprinkler lines. The timber lofts have exposed heavy-timber beams and columns, and the concrete units have exposed concrete ceilings and columns. Reminders of the building’s industrial past, ranging from metal fire doors to walk-in safes (which make perfect walk-in closets), have been incorporated into some of the loft condos.

The project includes 89 floor plans, so if you have seen one unit, or even 20, you can’t claim to have seen them all. In addition to single-floor homes, Prairie District Lofts includes duplexes and triplexes. Features vary from one unit to the next, but they include fireplaces, 12- to 20-foot ceiling heights, hardwood floors, spiral staircases, partial-height walls, breakfast bars, arched windows, balconies and decks.

Outmoded kitchens will be updated with stainless steel appliances, granite countertops and Grohe faucets, but buyers also can purchase them “as is” and receive a $10,000 discount, Gutrich says.

Kargil plans to install new equipment in the ground-floor fitness center and renovate the lobby, elevators and hallways.

The homes have one to four bedrooms and 757 to 2,369 square feet priced from the $220s to the $490s. New construction in the South Loop tends to average around $325 to $350 per square foot, according to veteran real estate agent Judy Howard, of Rubloff Residential Properties. By comparison, most prices at Prairie District Lofts are in the low to mid-$200s on a price-per-square-foot basis, according to Gutrich.

Giles anticipates that 10 to 20 percent of the building’s current tenants will buy homes at Prairie District, and says several ground-floor commercial tenants will remain in their spaces. At press time, a sales office was slated to open on the building’s third floor in mid-March, and first occupancy was scheduled for fall 2007.