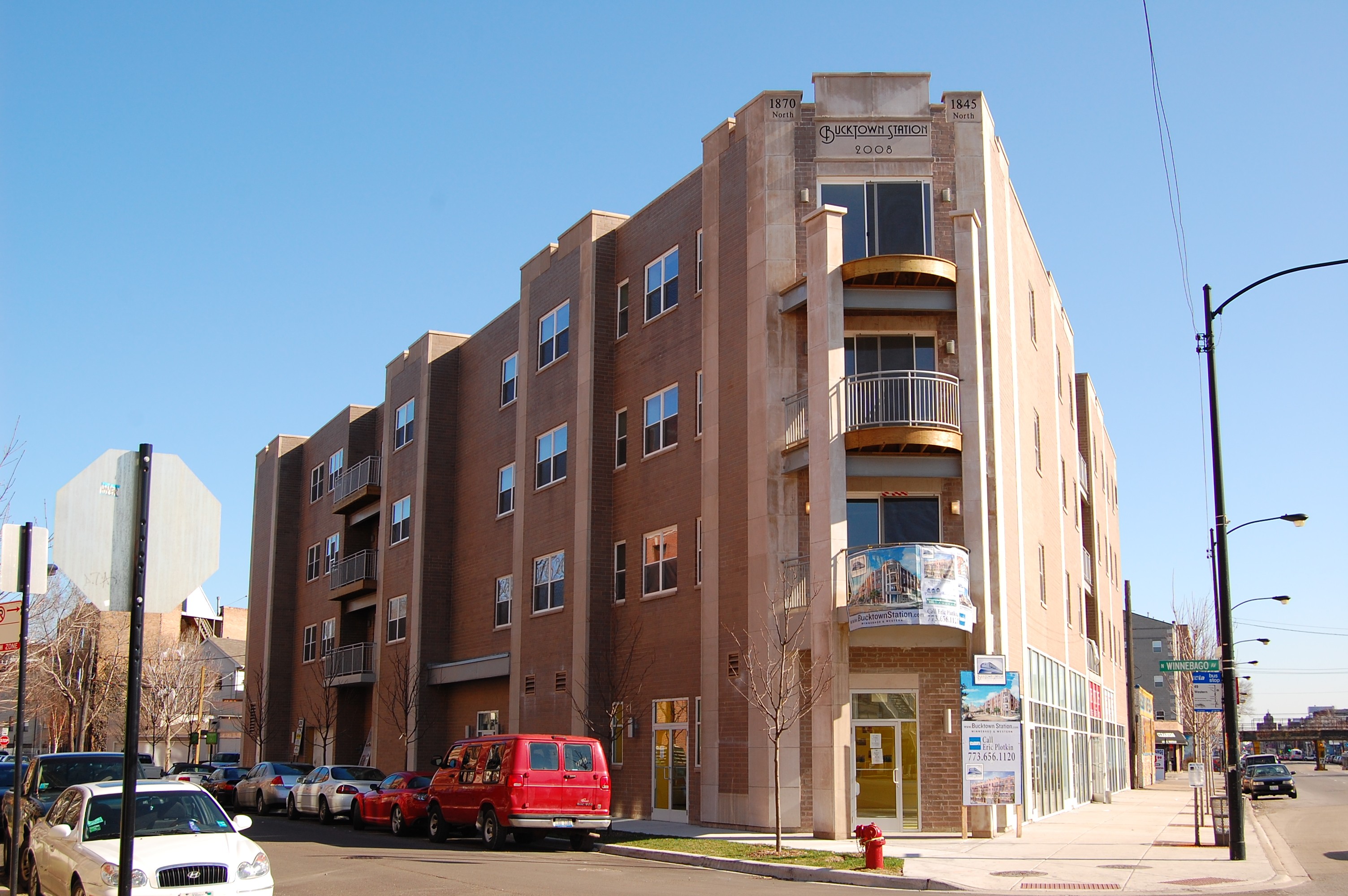 Bruce Fogelson’s development company, Paramount Homes, has a reputation for building a series of “transit-oriented” developments next to or near CTA rail stations. A couple of those developments are still in the planning stage, but Bucktown Point (formerly “Bucktown Station”) has been ready for occupancy for about a year now.

Twelve of Bucktown Point’s 15 homes are currently listed on the MLS, but Fogelson says just two three-bedroom condos are available because several of the other homes have been rented. Although no formal buyer contracts are signed and rent isn’t accumulated towards a down payment, Fogelson refers to the rental program as rent-to-own because he anticipates that some of the renters will ultimately purchase their homes.

“If you’ve got a project called ‘Bucktown Station,’ it’s not too hard to see the next train coming,” Fogelson says of his rental program. “Because I’ve been ahead of most trends for as long as I can remember, it’s not that hard to see it coming.”

Bucktown Point is located at 1850 N Winnebago Ave, which is just steps from the Western Blue Line station, but for those that prefer to drive, garage parking is included with purchase. Ever the visionary, Fogelson says he added electric outlets to the garage that could be used to charge electric cars — if such a thing ever makes it to the market. 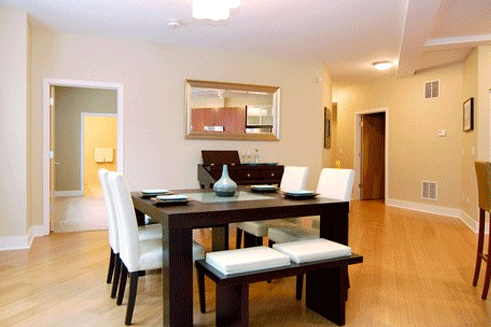 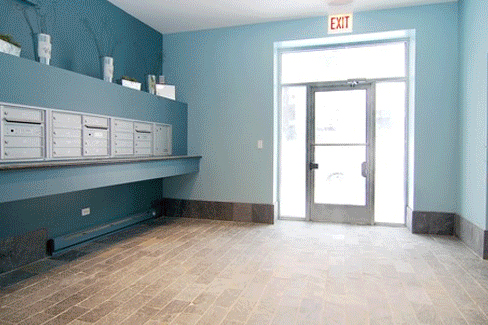 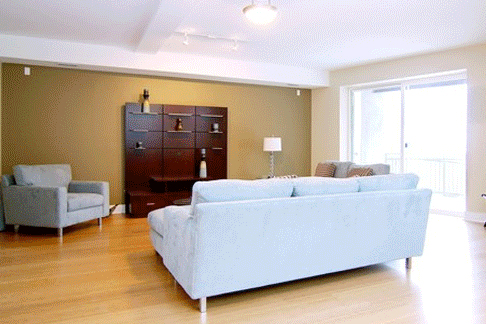 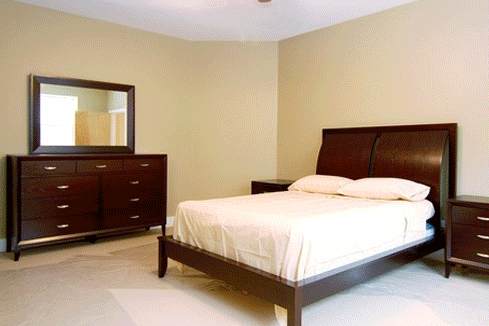