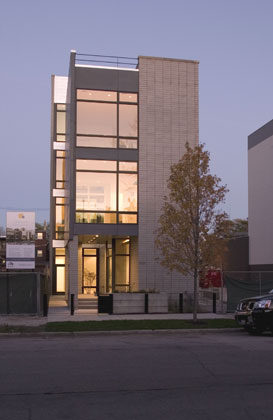 The single-family home at 1625 N Wolcott Ave, which is part of the Urban Sandbox development, took the grand prize in the Midwest region at the Best in American Living Awards, a national contest in residential design, according to today’s Tribune. 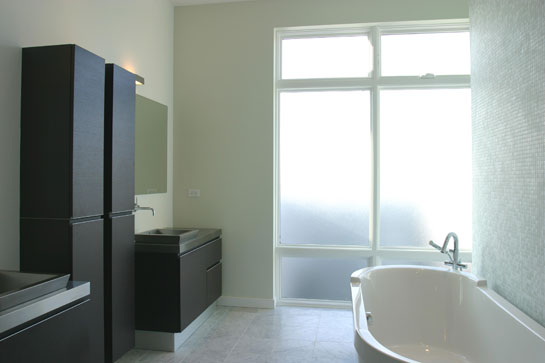 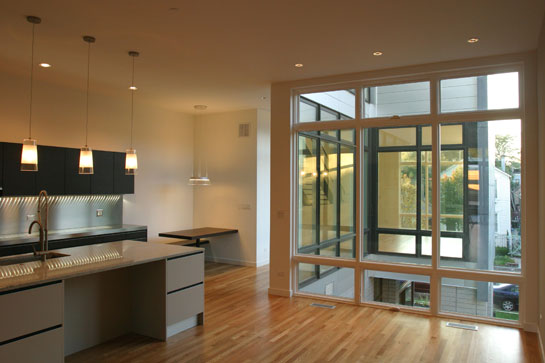 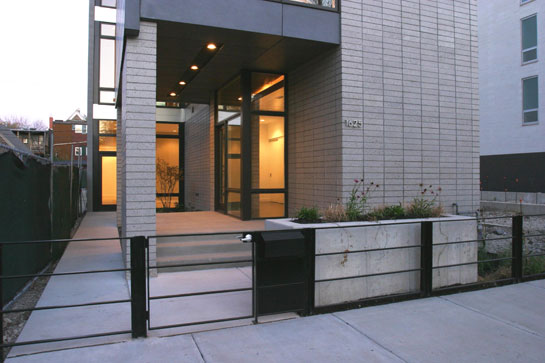