Using closed bids to figure out the market 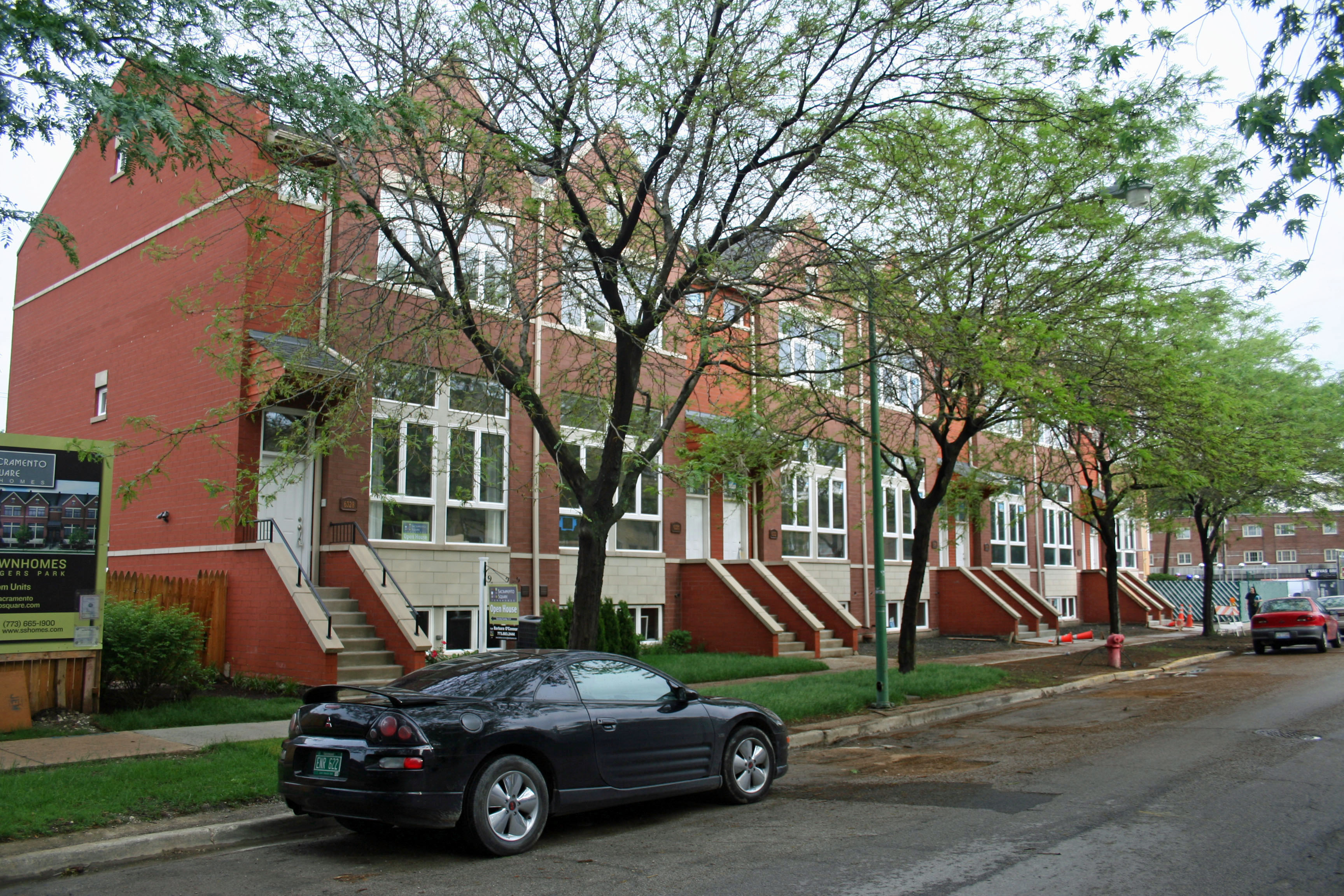 In November I wrote about a “sealed-bid auction” that Barbara O’Connor of Koenig & Strey GMAC Real Estate planned to hold at S&S Home Builders‘ Sacramento Square townhouses in West Ridge. “Auction” wasn’t the right word, as S&S had the right to decline a buyer’s bid, but the event did go forward, and while it didn’t result in any closings, O’Connor says it has given her more insight into the state of the market than most of the reports and comps she reads.

“You just can’t tell what the market is anymore, so you have to try different options, come up with ideas, throw them out there and see what sticks. In that sense, it was a success,” she says.

Last September, O’Connor took closed bids on six defaulted homes at the Residences of Old Irving Park, located near the corner of Irving Park Road and Kilbourn Avenue. “We sold four of the six before we ever got to the actual deadline, because offers were coming in higher than what we were asking. It was successful, especially in drumming up more open house activity.”

The sealed-bid process at Sacramento Square wasn’t as successful from a sales standpoint, but O’Connor says it gave her and the developers a clearer picture of what buyers are willing to spend on one of the development’s townhouses.

For the bidding, O’Connor and S&S set the baseline prices of Sacramento Square’s townhouses at $375,000 for a “front unit” (a home facing Sacramento Avenue) and the $350s for a “back unit.” The resulting bids were lower than those starting prices — the highest bid was in the $340s, for one of the front units — but they were serious offers, nonetheless. Although she hasn’t changed the listing prices on any of the development’s homes, she has convinced S&S to be more flexible with its pricing, which has resulted in the negotiation of one new contract and numerous discussions with two other buyers, she says.

Most importantly, it caught buyers’ attention and generated foot traffic, which isn’t easy right now, she says. Five buyers made bids at Sacramento Square, which O’Connor says was encouraging in its own right: “Five is a lot right now,” she says.

One interesting fact: Those five buyers found out about the bidding through the Internet, O’Connor says. That has prompted her to poll buyers and even her children about how they search for homes online. For example, her daughter told her she would probably start by Googling “new homes Chicago” (a search string we’ve written about in the past), but wouldn’t take promotions from sites like MySpace seriously, while her son-in-law said he would prefer to browse listings through a broker’s Web site, she says.

Related posts:
• Sales update: Sealed-bid auctions for S&S Home Builders’ condos and townhouses (Nov. 12)
• What we search for when we search for homes (Oct. 10)