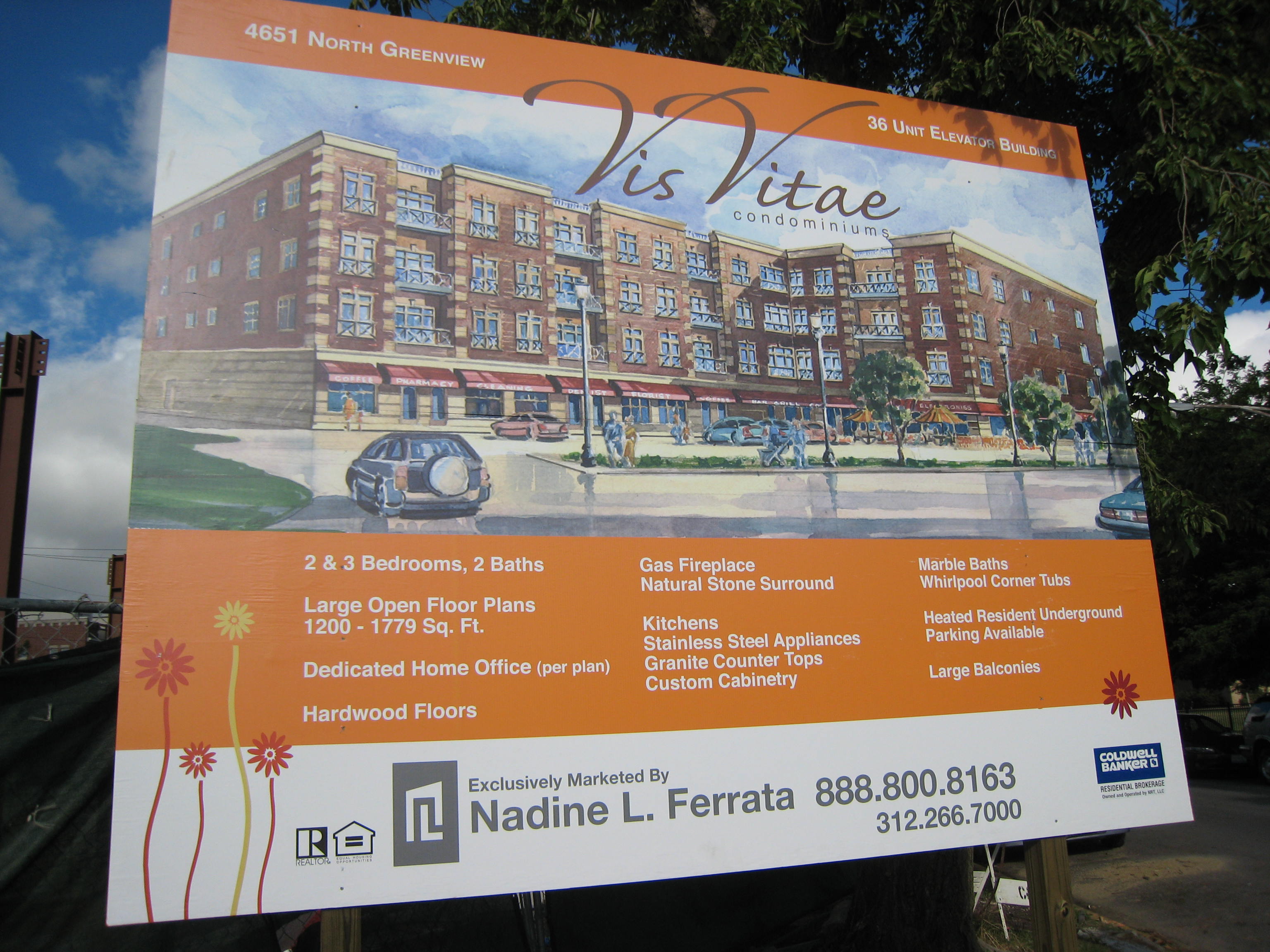 Metro Asset Management has signed Starbucks as a tenant for one of the ground-floor retail spaces at Vis Vitae, a 48-unit condo project at the southwest corner of Clark Street and Leland Avenue, according to Nadine Ferrata, of Coldwell Banker, which is marketing the project.

We knew development was pushing into the gritty stretch of Clark some call wholesalers’ row, well-worn storefronts from about 4400 to 4700 north, most of them hawking clothing imports and handbags. Developments such as Rainbo Village and Chase Park Commons have given the area, near the border between Ravenswood and Uptown, a yuppified polish it didn’t have before. The coming of Starbucks, though, makes the neighborhood’s upswing seem official.

And Ferrata says Metro Asset Management, which will own and manage the commercial spaces, is seeking franchise businesses for the other retail spots. An ideal candidate would be Jamba Juice, she says. The developer will likely avoid larger food establishments. “No cooking exhaust, no bars,” she says.

Vis Vitae (a Web site will launch within several weeks at VisVitaecondo.com, Ferrata says) is a four-story brick elevator building designed by Laszlo Simovic Architects. Condos will have two or three bedrooms and two baths and range from about 1,200 to 1,800 square feet. Prices range from $359,900 to $499,900, and underground parking is $29,000. Nine units have sold so far, Ferrata says.

Ferrata took over the marketing from @properties several months ago, she says. Back then it was called Clarkview. “I renamed it,” she says. “We actually just tweaked the whole thing from A to Z.” The major changes were to the kitchen layouts and finishes, she says.

Construction is underway, and deliveries are slated for a year from now. 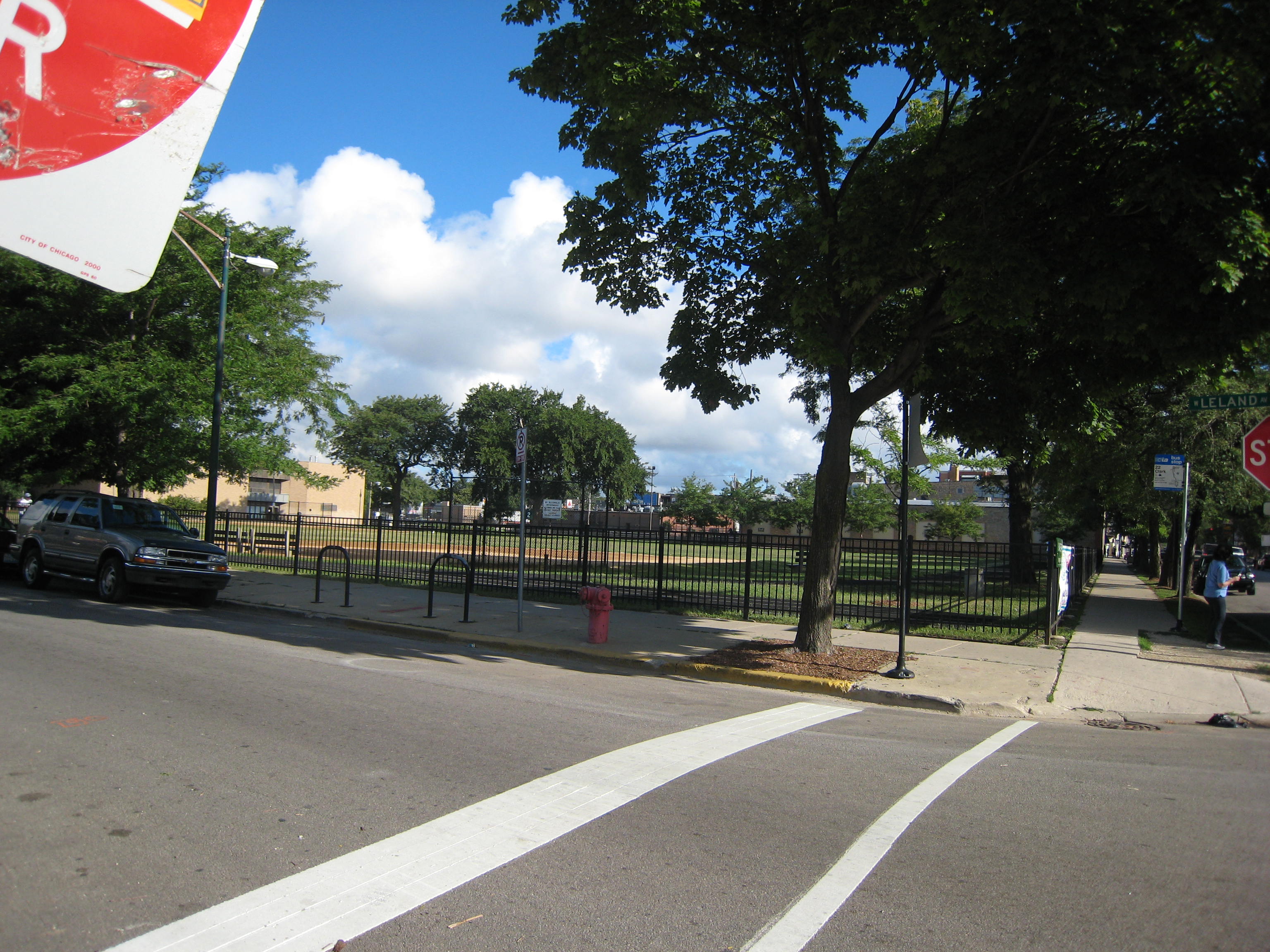 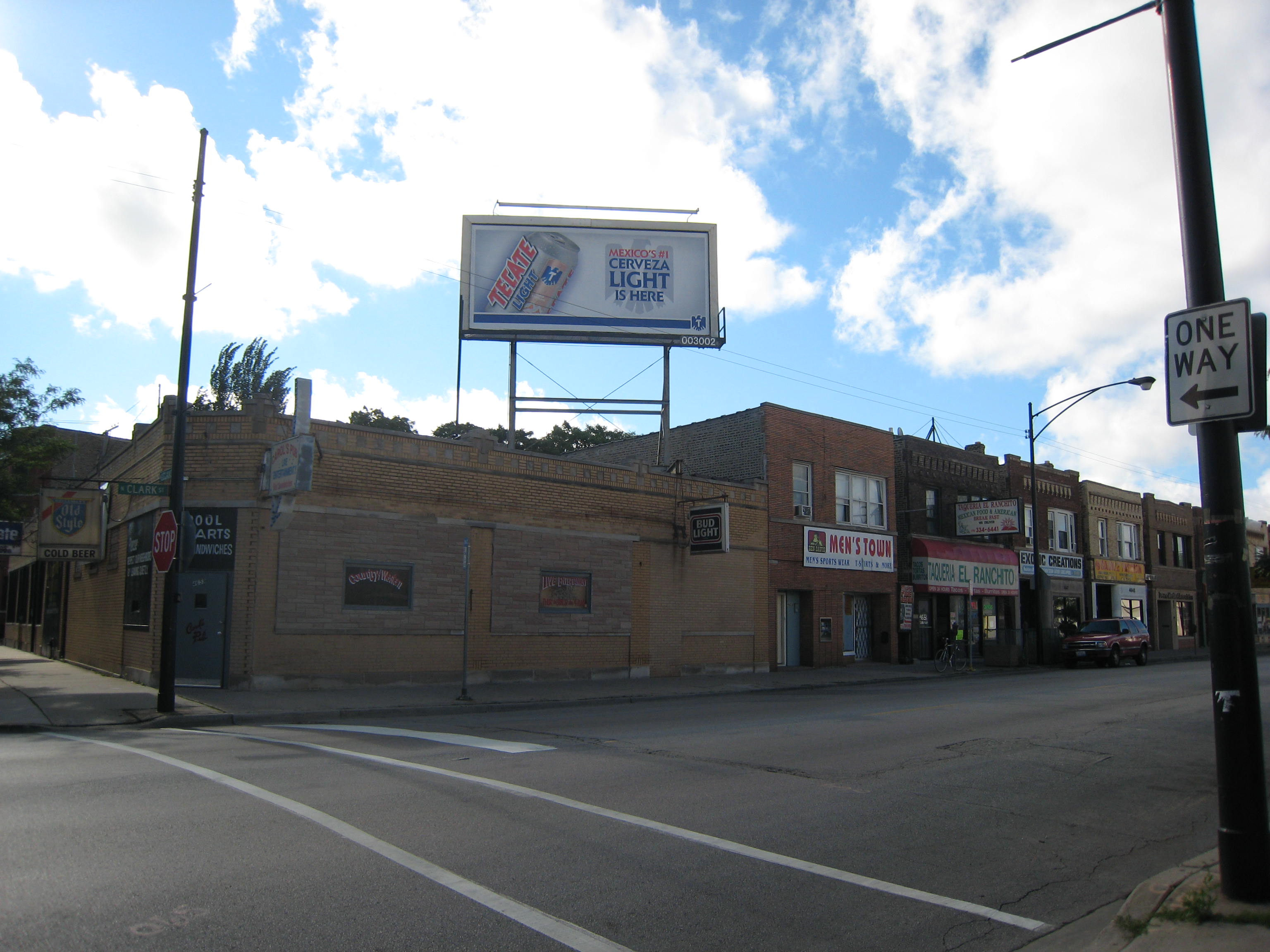