Walk to the Lucas from The LEX 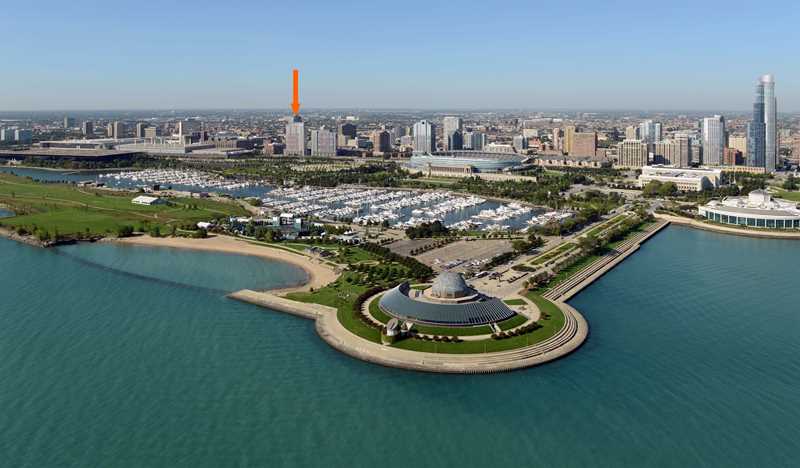 The Tribune and other Chicago media have been buzzing with the news that George Lucas, the creator of Star Wars, has selected Chicago as the home of his new museum. If the Chicago Plan Commission signs off on it, the museum will be built on the parking lots between McCormick Place and Soldier Field.

If and when the museum opens in 2018, it will be about a 15-minute walk from The LEX, a luxury, full-amenity apartment and loft complex in the South Loop.

The museum is only one of a number of major developments planned or underway in the immediate neighborhood of The LEX. The proposed $170 million DePaul basketball arena is moving forward. The City Council’s Finance Committee has approved $55 million in TIF funding toward the construction of a new 1,200 room hotel at Cermak and Prairie. The McCormick Place / Motor Row entertainment district recently gained zoning approval. A new Cermak stop on the CTA’s Green Line is under construction. And that’s to name only a few of the changes anticipated in the area.