Walk to the Michelin stars from K2 apartments 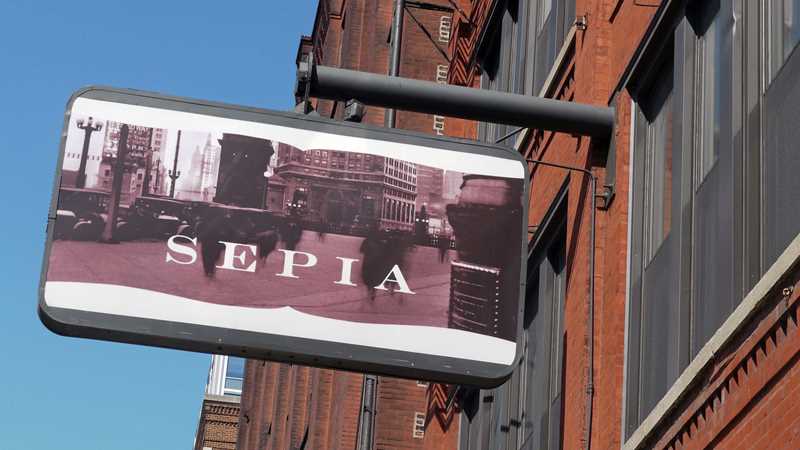 The 2015 Michelin Guide restaurant star ratings and Bib Gourmand awards were released recently, and the big winners are residents at K2, the new luxury apartment complex in the Fulton River District.

K2 residents have four 2015 Michelin-starred restaurants in the West Loop, within a 10-minute walk of their home.

Grace, at 652 W Randolph, was one of only two restaurants in Chicago to receive three stars, the highest Michelin rating. Blackbird, Moto and Sepia received one star.