Was there mortgage fraud at Vision on State? 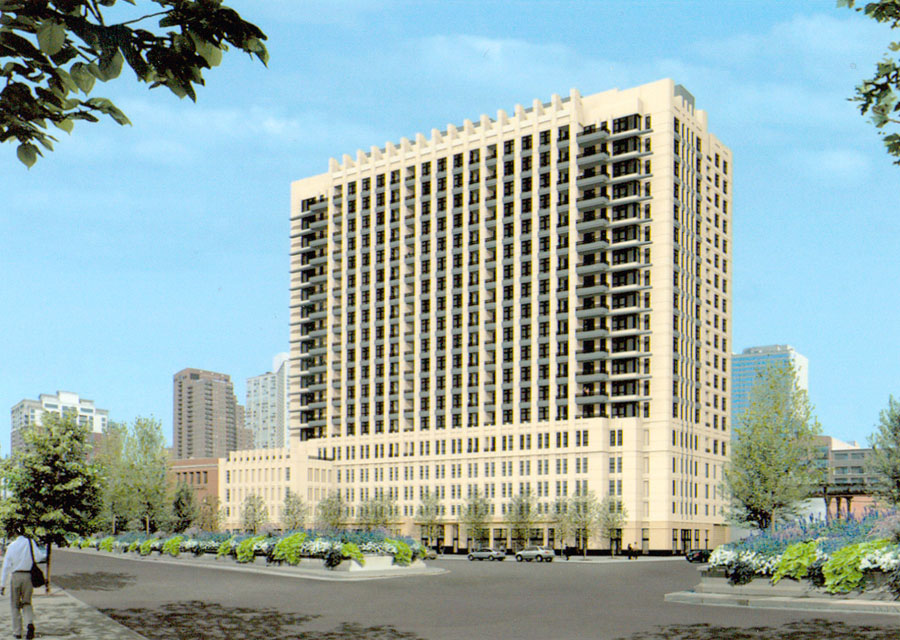 According to Crain’s Chicago Real Estate Daily, Guaranteed Rate Inc. has filed a federal court suit against developer Warren Barr and others alleging a “wide-ranging conspiracy” to inflate prices at Vision on State, 1255 S State, through the use of straw buyers and pumped-up appraisals.

Crain’s notes that a similar suit, filed by Guaranteed Rate in the Circuit Court of Cook County, was voluntarily dismissed earlier this year.

The facts alleged in the federal suit follow a pattern outlined in recent indictments announced by the US Attorney for the Northern District of Illinois. When we reported the indictments, we summarized enforcement efforts as “200 down, 20,000 to go” and suggested the odds of paying a penalty for mortgage fraud in Illinois were 1 in 100.

We’ve devoted quite a bit of coverage to Vision on State over the years.

Newer Post
Should you go condo or single-family in Humboldt Park?
Older Post
A note on Chicago neighborhood names and boundaries