Watch and weigh in on West Loop development from K2 apartments 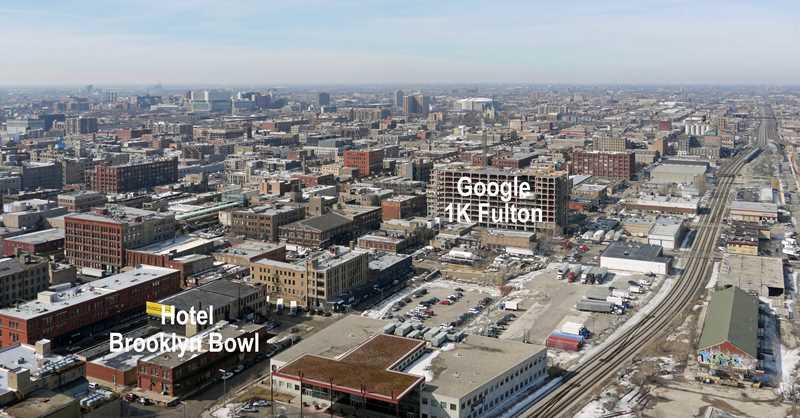 It’s been nearly 15 years since Chicago’s most recent plan was adopted for the Near West Side’s Fulton Randolph Market District. The area has changed dramatically since then and is poised for more substantial change in the near future.

A few short blocks east of 1K Fulton developer Don Wilson is planning a 17-story hotel and an entertainment complex which would include a Brooklyn Bowl. A raft of new restaurants, hotels and offices are among the other projects underway or on the drawing boards in the area.

Residents at K2, the new luxury apartment tower in the Fulton River District, have a front row seat on the development in the area, as seen in the above shot from a K2 apartment. 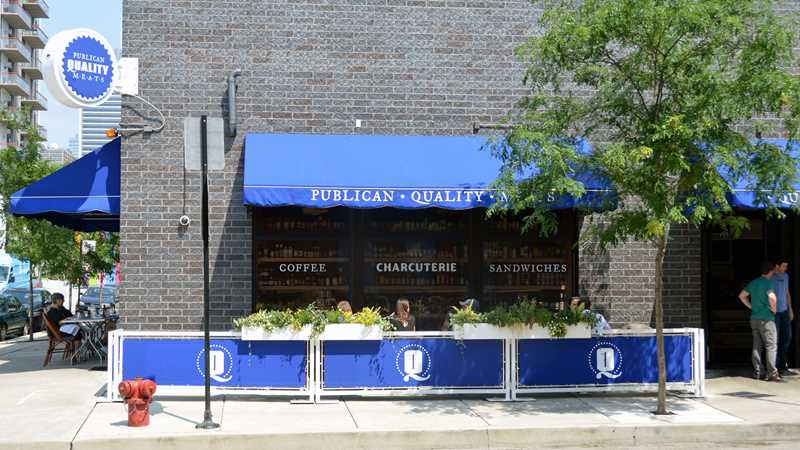 K2 residents can get a closer look at the proposed hotel / Brooklyn Bowl site from The Publican, which is about a 4-minute walk from K2.

The city’s Department of Planning and Development is working on an updated plan for the area, and will be participating in a planning meeting on Tuesday, April 1. The meeting will be held at VenueOne, 1044 W Randolph St, from 6 to 8 pm.