We like to watch: artist's loft building in Humboldt Park 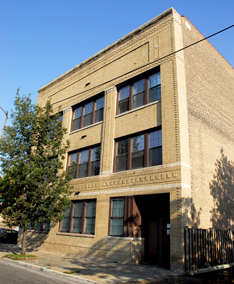 We’re used to artists living in grubby apartments with nicked-up walls and linoleum floors. That’s why we were a bit surprised when we saw this listing for an artist-owned loft building at 2846 W North Ave in Humboldt Park – for $3,295,000. We have some idea who the artist might be, but we’ll only gossip about the building not the man (or woman).

The owner’s unit is a two-bedroom penthouse loft that also includes an office. The washroom includes a separate tub and shower. The kitchen has been heavily upgraded, according to the listing. But judging from the miniscule tax bill of $4,429, we’re guessing that the building was bought at a time and in a state when anything would have been considered an upgrade.

Studio spaces on the first and second floors look ideal for rentals. The listing doesn’t describe the condition of these units, but it does note that the building has state-of-the-art heating and a new roof and windows.

While it’s doubtful that you can close before next month’s Fiestas Puertorriquenas at Humboldt Park, which is right across the street, there’s always next year, as Cubs fans say. Claudia Langman of Rubloff Residential Properties is the listing agent. 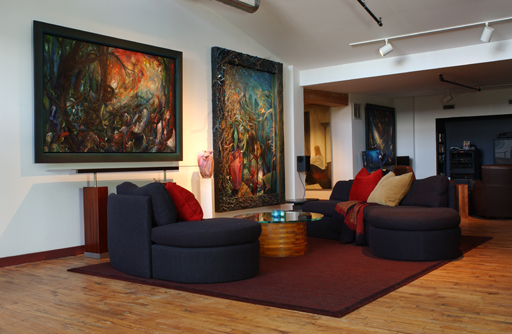 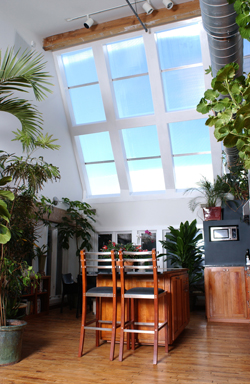 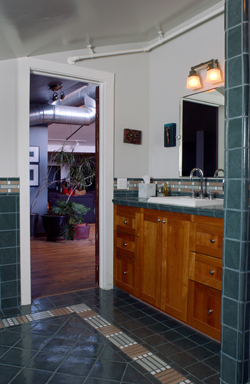 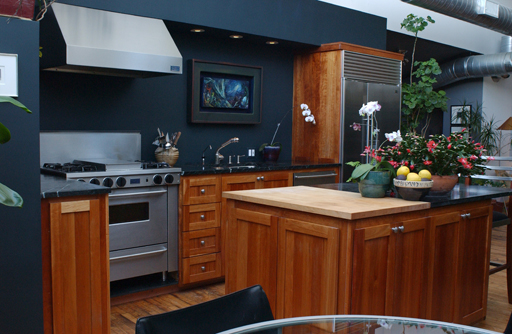