Model at The Columbian spotlights kitchen and bath finishes 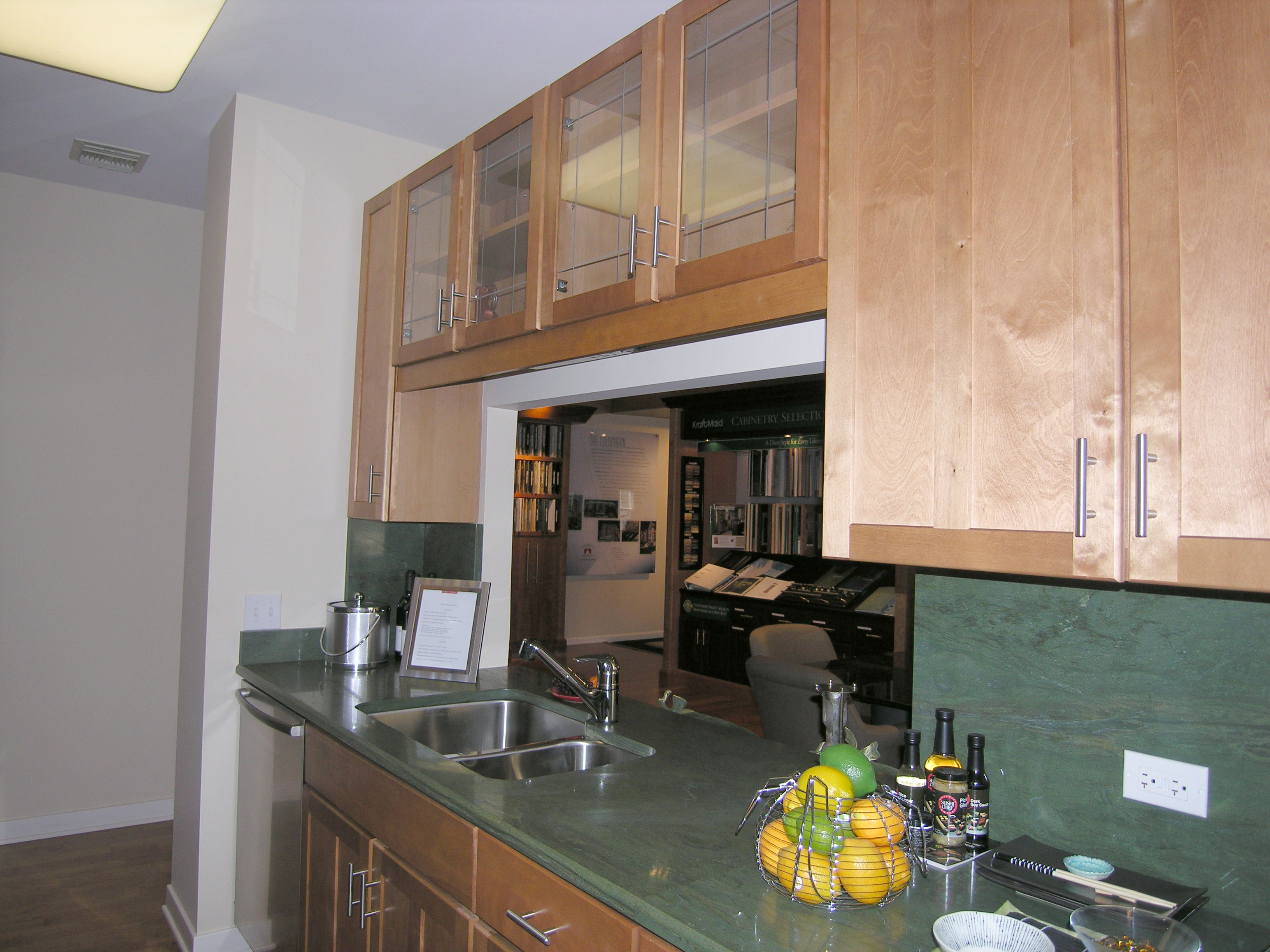 I recently got a tour of a model unit at The Columbian, 1160 S Michigan Ave, which after nearly two years of construction will be ready for first move-ins by July, according to Columbian sales exec Matthew Hollman.

Neighborhood Rejuvenation Partners, DeStefano and Partners and The Walsh Group teamed up on the project, named for the Columbian Exposition of 1893. Cool name, not-so-cool exterior – the 46-story building, billed as the tallest brick building in the city, is a bit imposing for my taste. 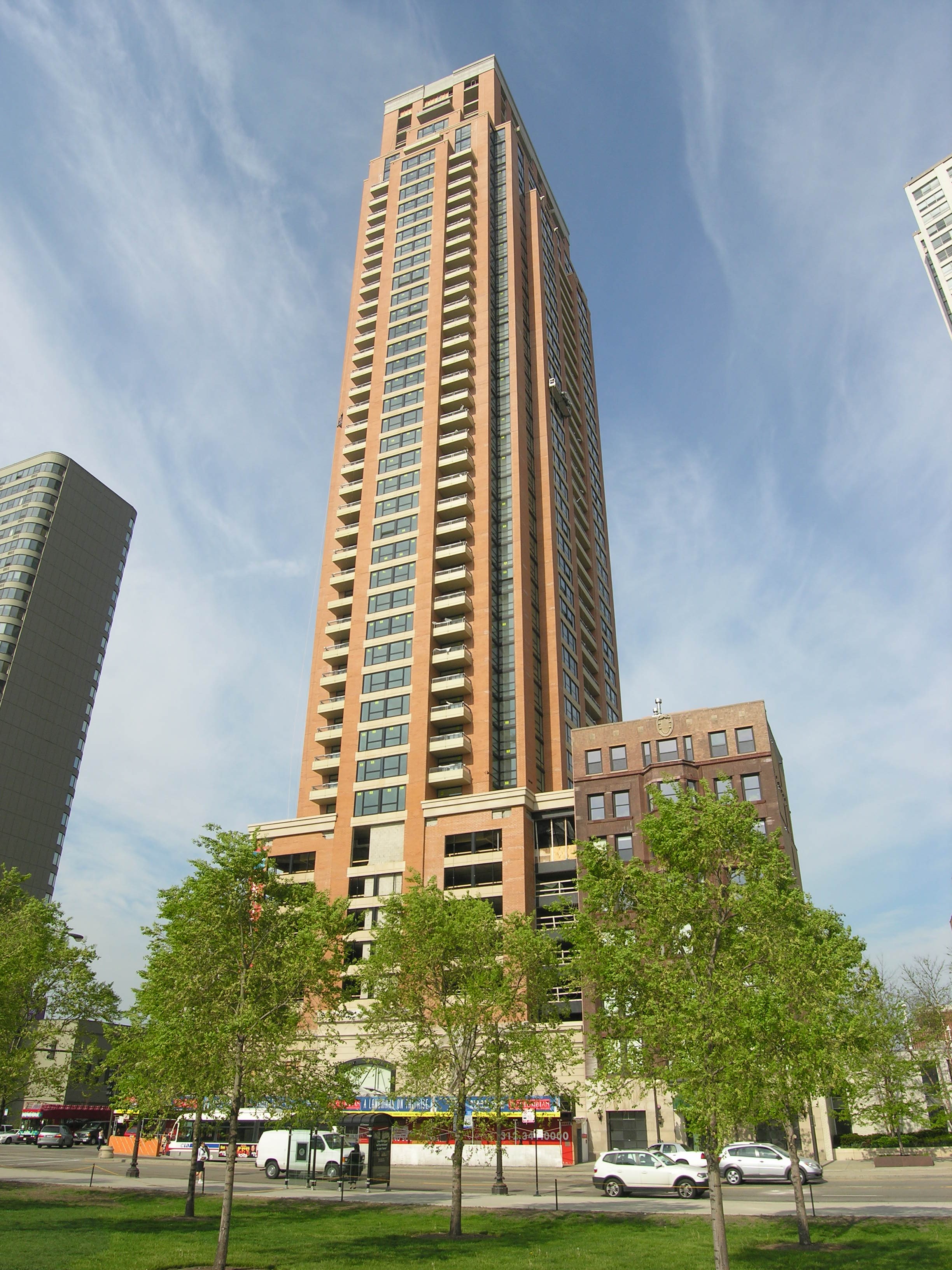 But I aim not to judge books by their covers, so I took a look at a model, which shows two bathrooms, a kitchen and part of the living area (a full two-bedroom two-bath unit is 1,231 square feet).

I liked the toffee-colored Kraftmaid kitchen cabinets, some of which had glass doors. I peeked inside the Sub-Zero 36-inch stainless steel refrigerator, which I’m pretty sure would fit my entire body, along with a bag of groceries (not that I’d hang out in the ‘fridge). A space over the sink opens into the living area.

The master bathroom, a spacious eight by eight feet, also had some nice finishes: a vanity top of St. Hubert limestone in a light cream color and two sinks (an upgrade). The full-length mirrors (also an upgrade) and theatrical lighting made the room seem even bigger. The second bathroom, loaded with upgrades, had a white vessel bowl sink by Toto and a red marble vanity top.

The two-bedroom, two-bathroom units start in the $450s. According to Hollman, about 65 of The Columbian’s 225 units are still available. 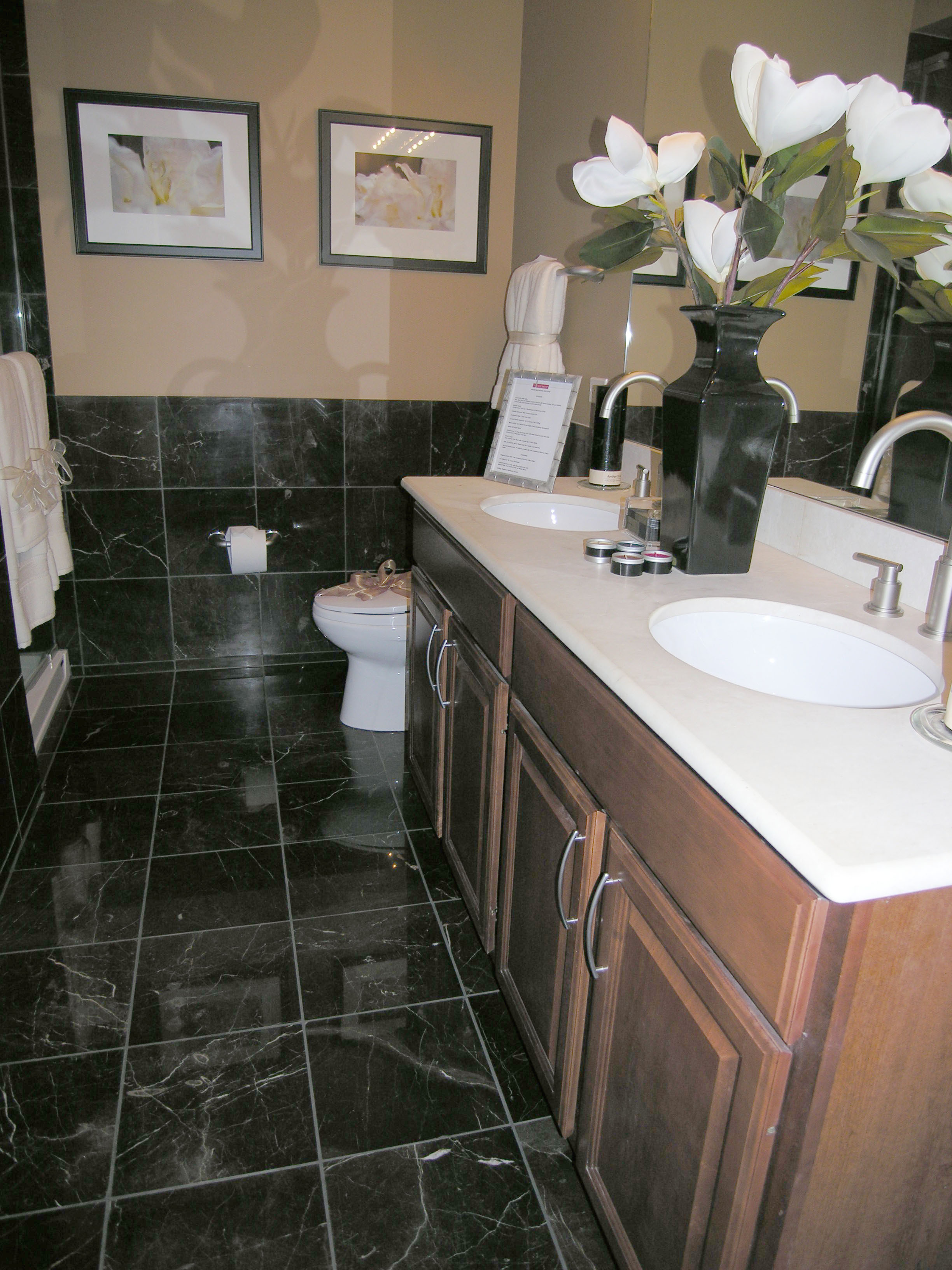 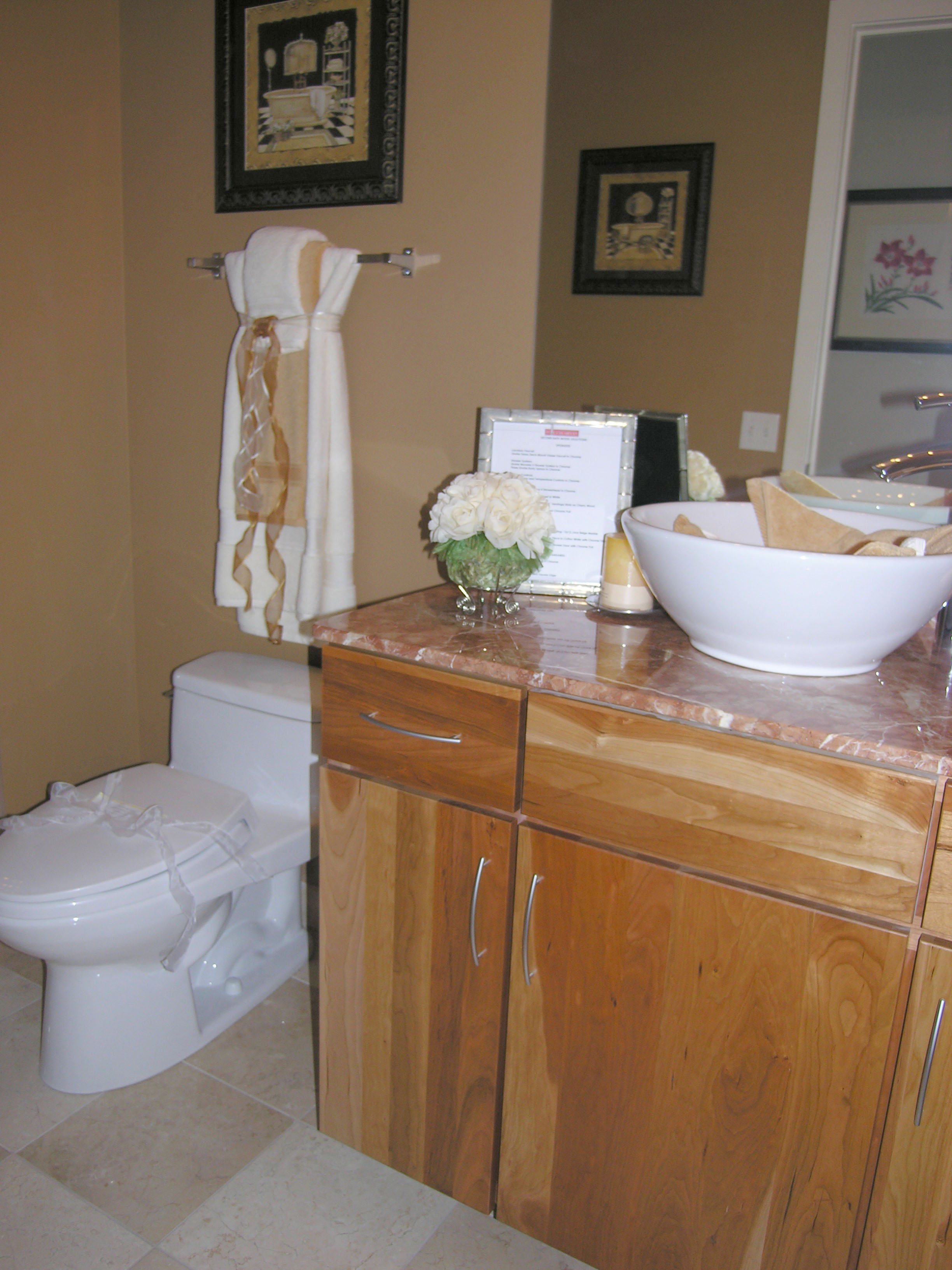