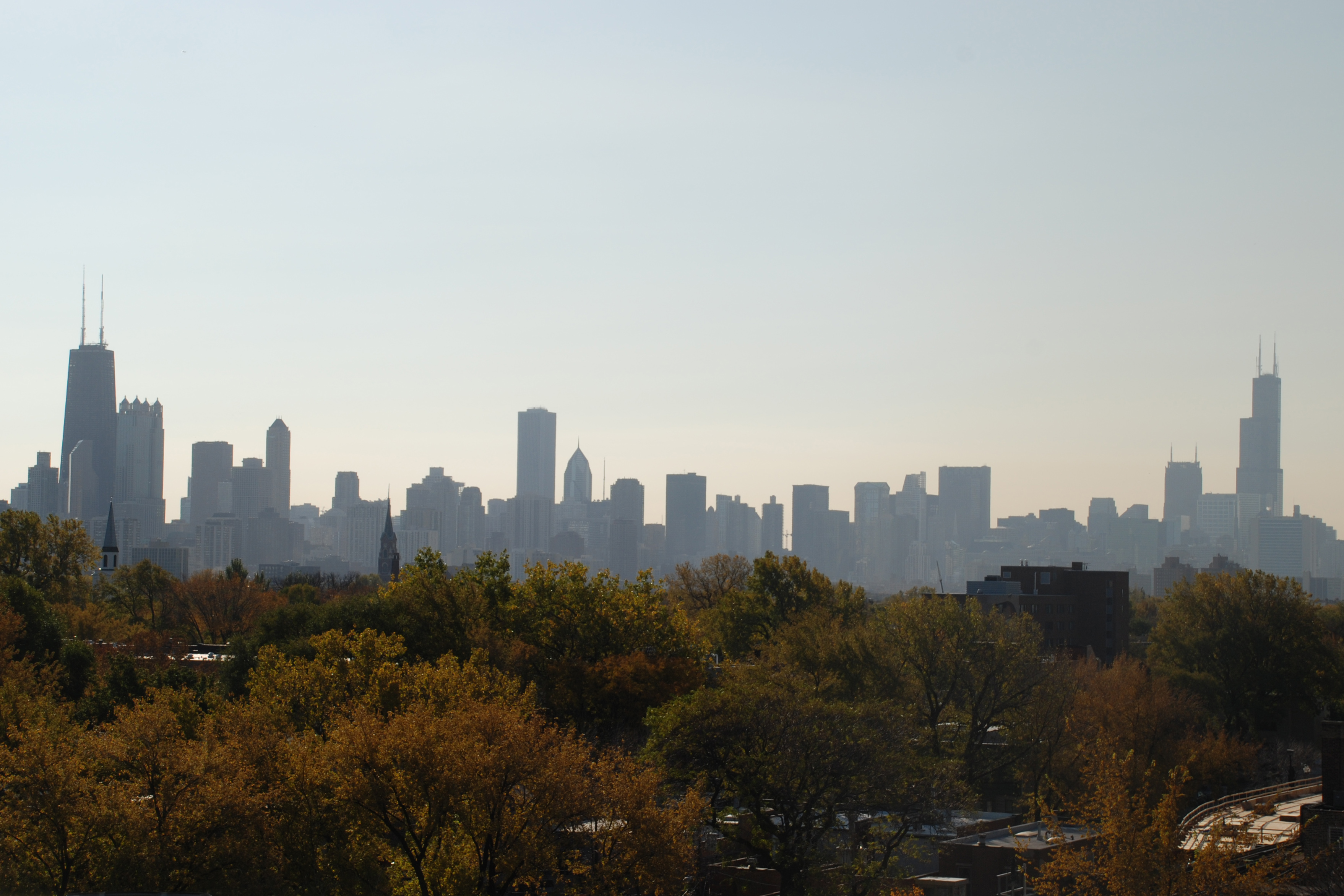 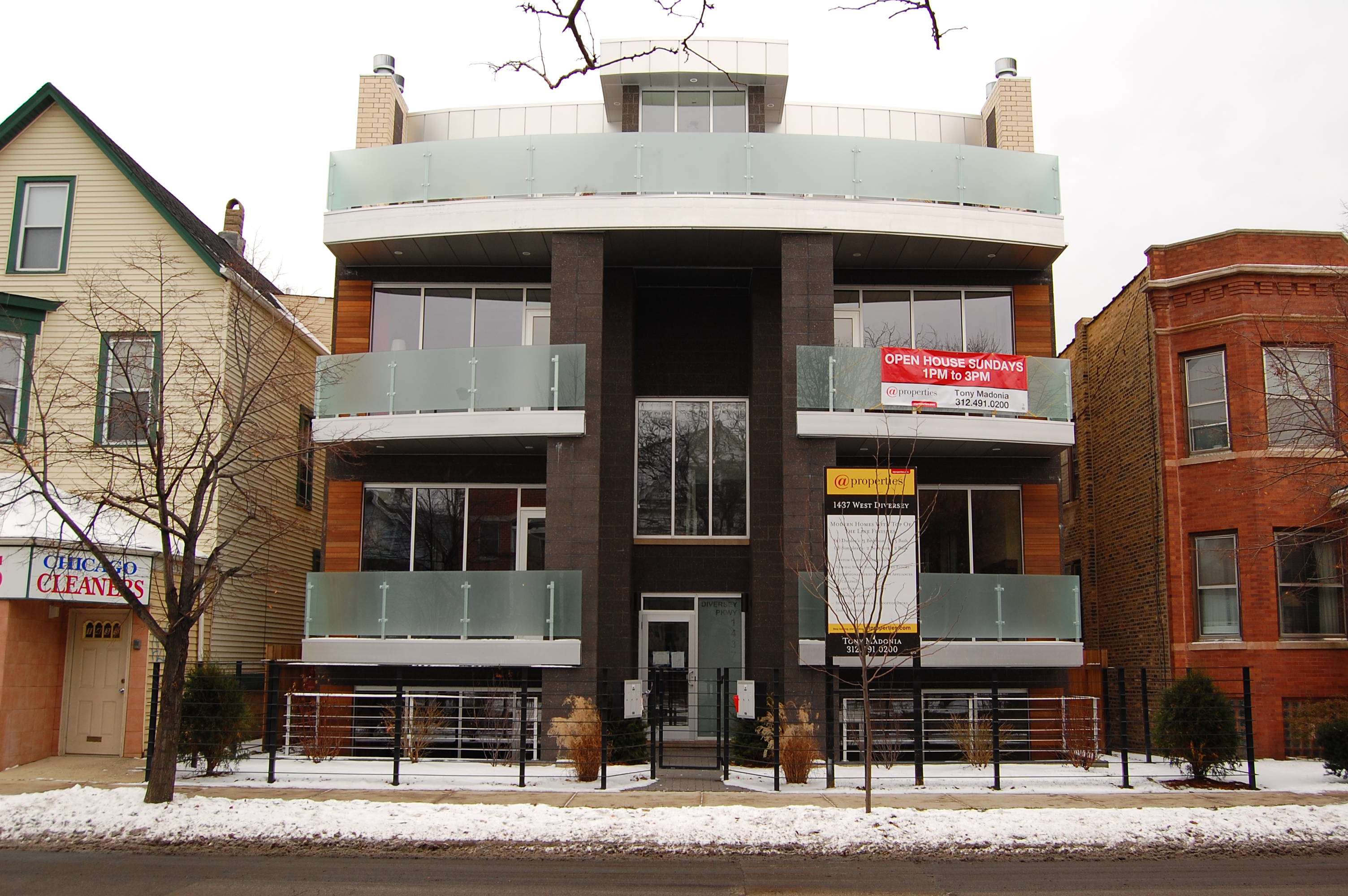 To many outsiders, the pocket neighborhoods on the west side of Lincoln Park all blend together, but to residents, ‘hoods like DePaul, West DePaul, Sheffield, Ranch Triangle, and Wrightwood Neighbors each have a distinct identity.

Last week I compiled a list of new developments in Wrightwood Neighbors, and a couple of those same developments appear on this list as well, because according to our master list of Chicago neighborhoods, the neighborhoods overlap by a couple of blocks between Racine and Southport avenues.

My search found 10 new developments with approximately 50 new condos and townhouses in the neighborhood, but as with all of our lists, this one is a work in progress, so if you know of any new developments that didn’t make it on the list, let us know what we’re missing.