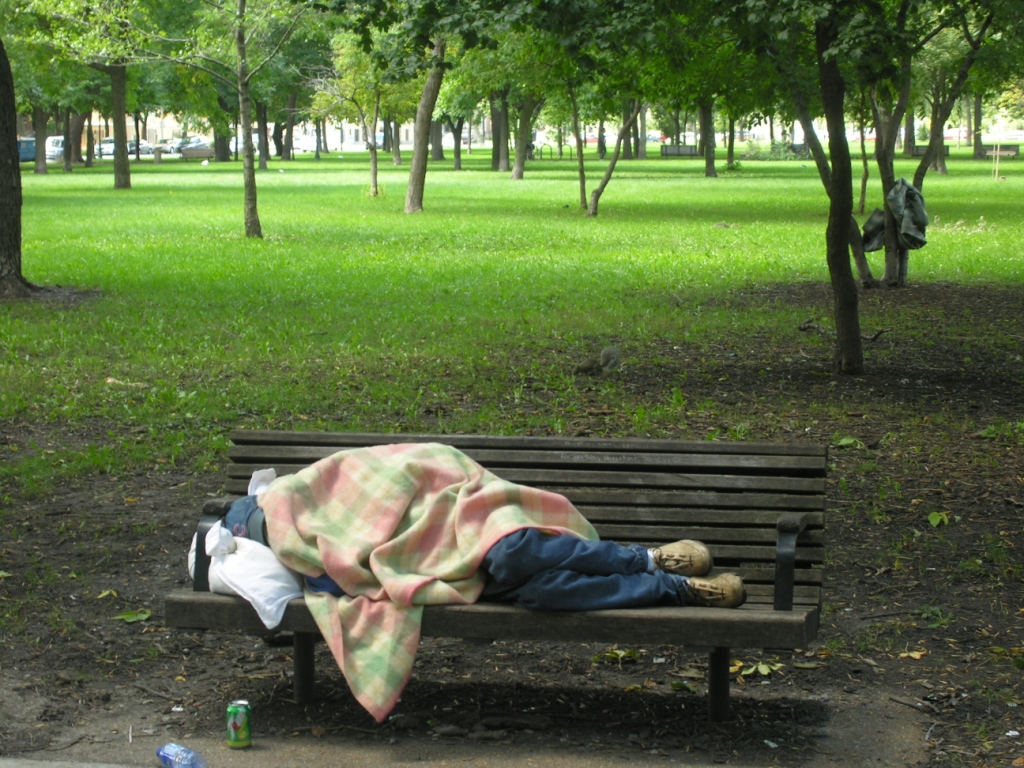 Chicago is a city of neighborhoods, as the saying goes, but if you dig a bit deeper, you find that it’s also a city of sub-neighborhoods and pocket neighborhoods. Palmer Square, a sub-neighborhood of Logan Square, is bounded by Fullerton, Milwaukee, Armitage and Kedzie avenues, and it’s been site of plenty of new development in recent years.

To me, Palmer Square’s identity has never seemed distinct, because anyone I’ve ever known who lived there identified themselves with either Logan Square or Humboldt Park. Of course, that could just be a case of Palmer Square residents assuming that nobody from outside the ‘hood has ever heard of their little enclave.

I found seven developments within the boundaries Palmer Square on NewHomeNotebook, but construction on two of them – Green Armitage and The Element – had been postponed, last we checked. Even with those projects on hold, there appears to be no shortage of housing in Palmer Square. If none of these places meets your fancy, Palmer Square Park looks like a decent place to rest your head.