HomeLife in the Loop 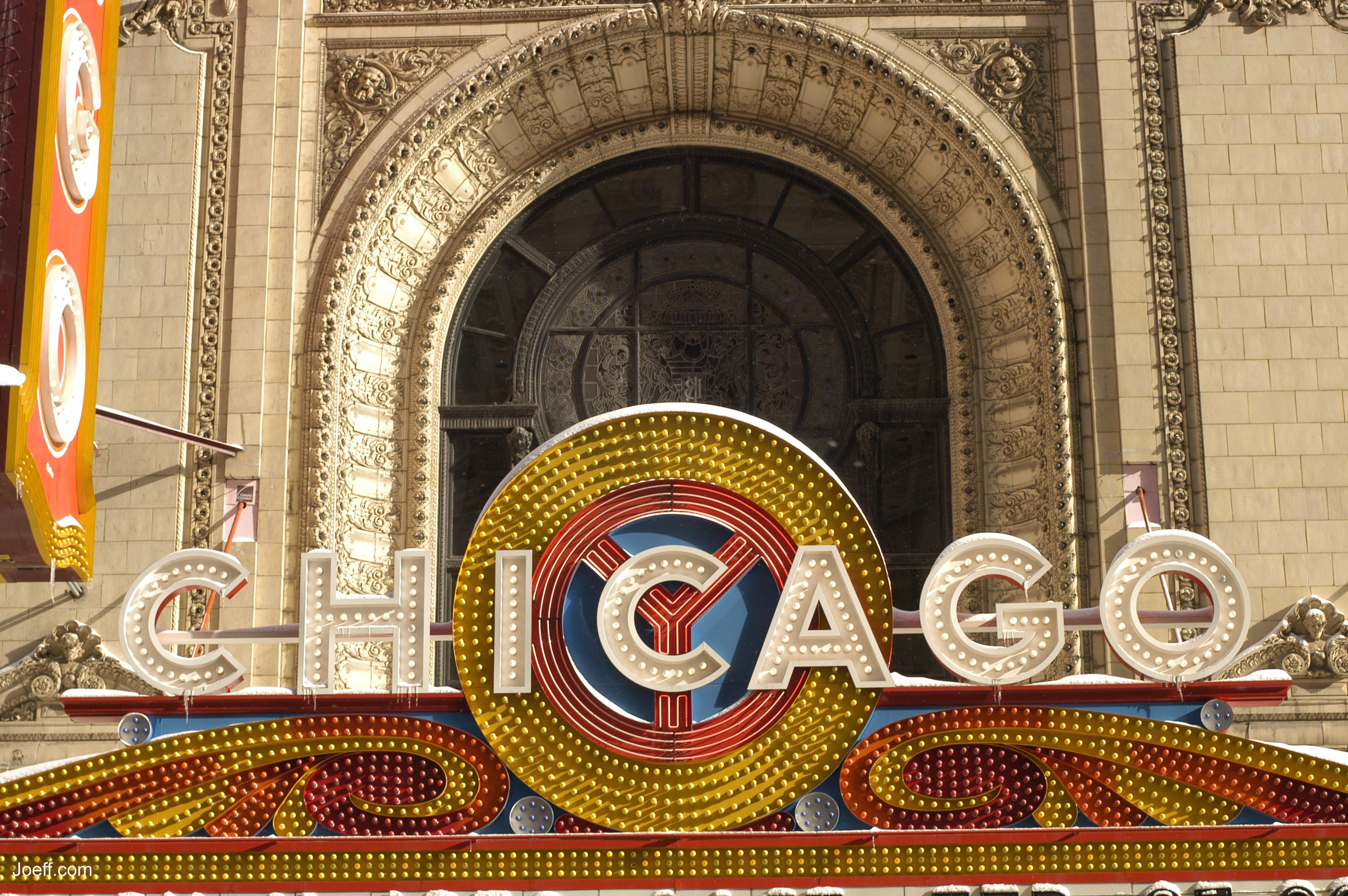 This week, the Yo will focus on the Loop: the neighborhood bounded by Lake Michigan on the east, Roosevelt on the south and the Chicago River on the north and west. For anyone who hasn’t been downtown lately, it may seem strange to call Chicago’s central business district a neighborhood. But the Loop is more residential than it’s been in half a century, with an upsurge in culture, entertainment and retail – the fruits of the city of Chicago‘s plan to create a 24-hour downtown. When news broke earlier this month about Looptopia, the all-night arts and cultural festival slated to take place in the East Loop in May, city officials made the case that the 24-hour downtown has arrived. “The Loop has clearly become a 24/7 destination,” Daley said in a press release for Looptopia.

We at the Yo are interested in your take on the Loop as a 24-hour downtown. Is it the kind of place where you can find something to do around the clock? For downtown theater-goers, what are the best places to get a bite after shows? What’s the best late-night bar or drugstore or diner? Our recent forays downtown in the wee hours revealed mostly shuttered stores and offices. When we checked in with Ty Tabing, the executive director of the Chicago Loop Alliance, he said there’s no need to be too literal about the 24-hour thing. The point is to create a vibrant, mixed-use district, with plentiful options for workers, residents and tourists alike. Given those criteria, what’s your take on how the Loop is progressing?