What Yelpers say about Presidential Towers 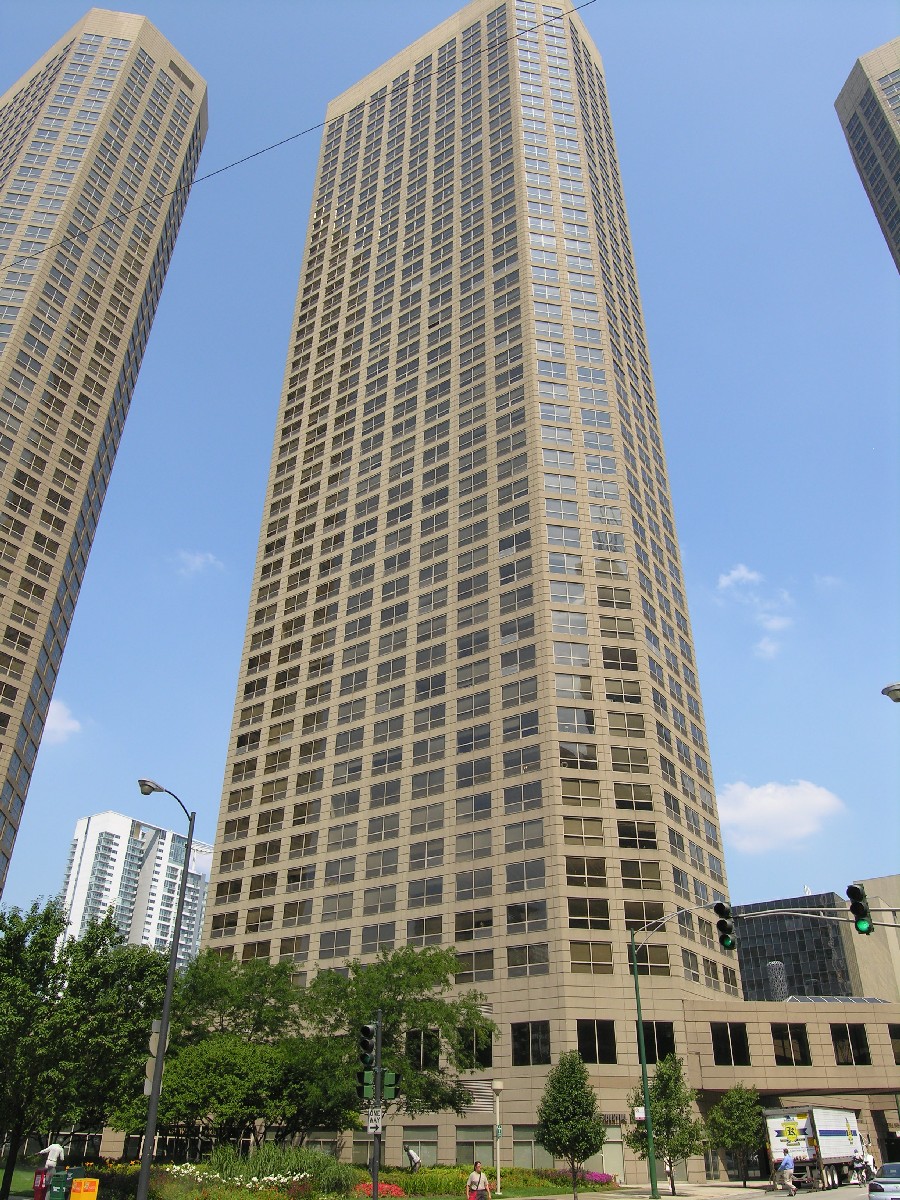 With 20 entries to its name, Presidential Towers, 555 W Madison St, is the second most reviewed development in the downtown area at Yelp. Why does it have a 2.5 out of 5 right now? Here’s a sampling of what those reviewers had to say:

“If you are a newcomer to the city, this is a great place to live in for the first year or so. Use that time to find a neighborhood more suited to your tastes and move. There is way too much going on in this city to spend your whole stay living here.”

“Despite all the hustle and bustle in the lobby, my apartment is very quiet, with plenty of natural light. Some of the rental associates can seem hurried, but are professional and helpful.”

“I’ll admit, the tight security here was kind of annoying when I was moving in, but now that I’m settled it’s not that bad. I’m comforted to know that the building is secure, and that there’s always several people in the lobby late at night.”

“The elevators are really slow, one or two of the 4 elevators available in each tower is always being fixed, so there’s always a line going up, and you could wait 10+ minutes on your floor for a ride down. This is a DAILY routine that you do not want to have to put up with, it can be so frustrating!”

“The worst thing that happened to me was I was accused several times by the management of letting my dog run loose in the hallways even though I explained each time that I DO NOT OWN A DOG. Turns out, one evening I saw a dog running in our hallway and waited to see whose pet it was – it was another girl who is also a minority of the same race. The racism was EXTREMELY offensive and they didn’t apologize for it and blamed it on other residents who were calling about the dog.”

“This place holds some special memories. The guy barfing in the circle drive, all the mornings at McDonalds, shopping sprees in the Prezzy Market, baptismal ceremonies in the water fountain, scaling the bamboo like a little koala, and longing stares into the indoor pool and sauna area. The only thing I don’t like is the tight security.”

Presidential Towers gets an almost identical score from Apartment Ratings users. See more reviews of developments and real estate companies in the Loop and the Near North, Near West, and Near South Sides at Yelp.