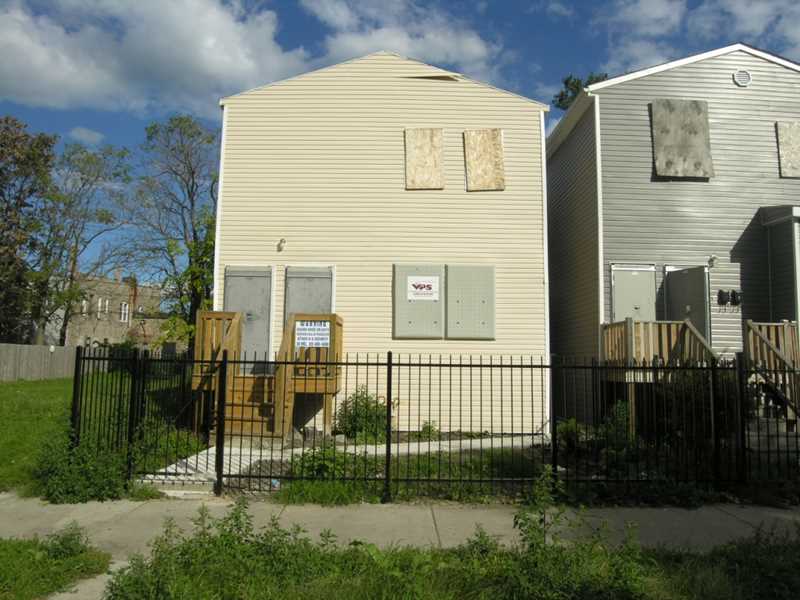 We recently featured the 1st Ward Alderman’s blast at lenders who disagree with his position on the recently-passed Vacant Buildings Ordinance, which will treat property lenders as owners and require them to maintain vacant buildings in foreclosure.

For several years there’s been a trend for lenders to abandon the foreclosure process on properties that have little or no economic value – that’s the situation with 1,000s of properties on Chicago’s South and West sides. The owner has walked away and the lender declines to complete the foreclosure process and take title, leaving no one in practical control of the property.

The City Council of Chicago, like J.P. Morgan, typically has two reasons for what it does: a good reason, and the real reason.

What’s the real reason for the Vacant Buildings Ordinance?

Chicago has ceased being the city that works and become the city that fines. Is this another way to generate city revenue from fines? Is the City Council trying to encourage more donations of land to the city or to the legion of churches that exist only to park land off the tax rolls? More bulldozing business for favored contractors? More inventory for the city’s Adjacent Neighbors Land Acquisition Program, which requires a letter of support from the local alderman? None of the foregoing, some or all of them, or …?