Who will buy this remodeled Grand Boulevard home? 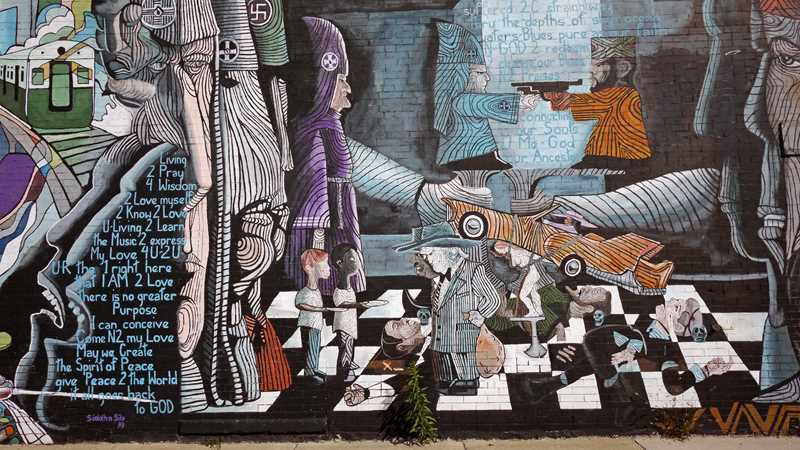 The 4-bedroom, 3 ½ bath home just came back on the market for $389,000. That makes it the highest-priced home west of King Dr in the Grand Boulevard neighborhood.

The listing pictures make the home appear to be very attractive – apart from the vacant lots that flank it. The neighborhood, however, is daunting. Two years ago the police shut down a major drug operation at 47th and Calumet, the location of the above mural. More recently, people who’ve lived in the area for some time told me they’re afraid to walk down 47th St.

Who will buy this home? Has a would-be flipper miscalculated?