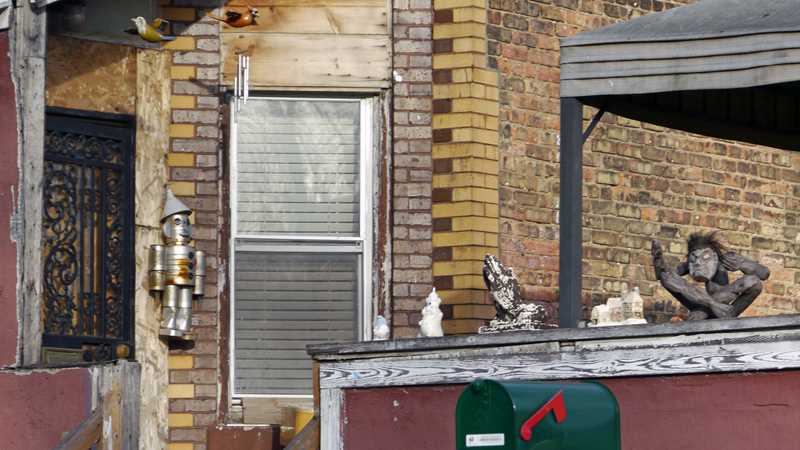 Ten years ago reporter John McCarron wrote this about Englewood:

This is the place urban renewal came to die. It died during the early ’70s, right here in Chicago, at the intersection of 63rd and Halsted Streets. By then, so much had been dying in the neighborhood called Englewood—shopping, housing, young men, hope for the future—that nobody mourned the end of that ham-handed method cities once used to erase their problems.
…
What’s next?

“Whatever we do,” said the Rev. Albert Shears, senior pastor of Greater Englewood United Methodist, “I can tell you it won’t look like urban renewal. No more John Wayne from City Hall riding to the rescue. This time, regular folk will be at the table.” Could it be that a new community—their community—will rise from this fabled grave of urban renewal?

Take a look around 63rd and Halsted today and the irony is palpable: its current state reifies the “clear and rebuild” abstractions that were the essence of 50s-era visions of urban renewal. Far from dying, urban renewal simply went into hibernation at 63rd and Halsted.

Yesterday’s Sun-Times brought word of the latest plot turn in the decades-long shaggy dog story that has 63rd and Halsted at the core of its narrative. Whole Foods plans to open a store at the location. The 18,000 square foot store, less than half the size of the average Whole Foods, is slated to open by 2016.

Late last October the Sun-Times’ David Roeder reported on instances of vandalism, theft and extortion at the site of a Pete’s Fresh Market under construction at Madison and Western.

Shakedowns, extortion or whatnot, that kind of pressure is applied to a lot of developers around here. Most cases don’t come to light; proposals either meekly get quashed or a deal is worked out. It’s like a street tax, which may be one reason why more business doesn’t get done in areas that need it the most.

The intersection of 63rd and Halsted has seen many development schemes announced and forgotten over the years. Will this one come to pass? 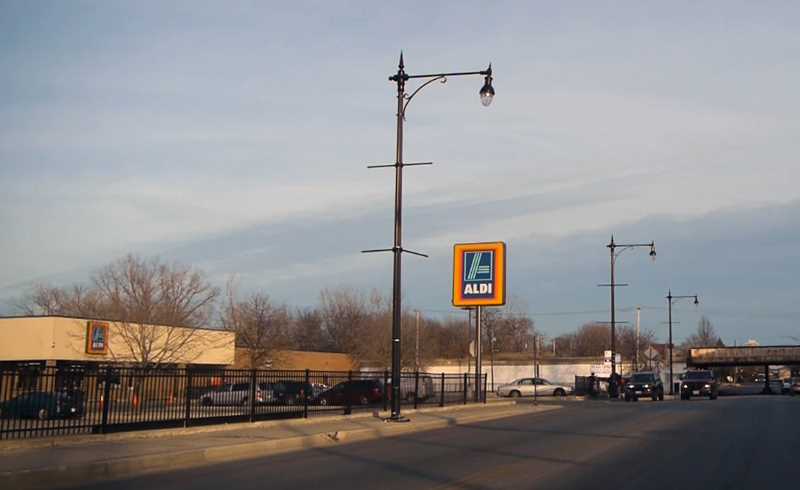 Can anyone explain how 63rd and Halsted is a food desert when there’s an Aldi a block-and-a-half east of Halsted on 63rd St?

A DNAinfo reporter did an informative comparison of prices at the Englewood Aldi and a Whole Foods.

Added: The Sun-Times has an updated version of its story, a fun contrast with the earlier one.