Why condo prices can fall harder than house prices 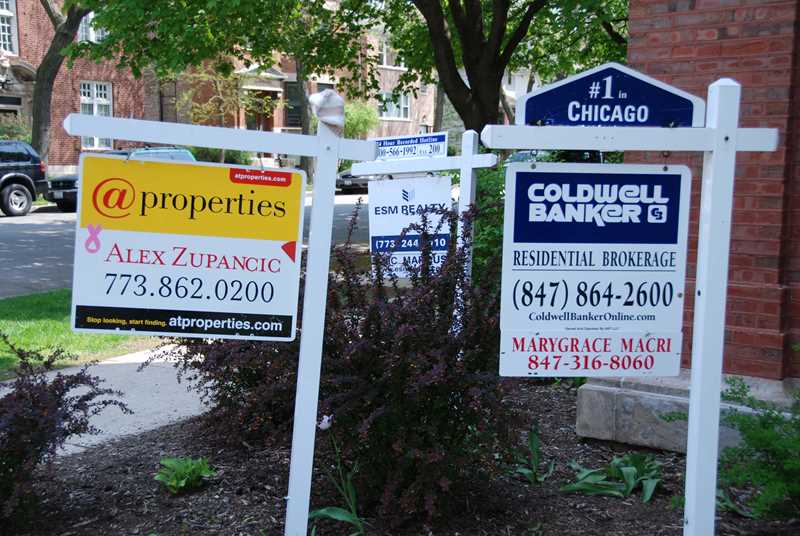 The reason for the hard landing in condominiums is underwriting guidelines by Fannie Mae, Freddie Mac and the FHA. Once a condominium building passes a threshold of 15% delinquency on association fees, mortgages can be nearly impossible to get, whether for owners to refinance or for new buyers. That often means that the only type of new buyer in a building is a 100% cash buyer. Cash buyers pay anywhere between $30,000 and $75,000 for a typical one- or two-bedroom unit in a building with high association delinquency.

Let’s take an example of a 12-unit building. It only takes two units in foreclosure or delinquency before the building is ineligible for any type of conventional financing. The two units in foreclosure will likely go on the market for $75,000 or less. They might sit there for six months or a year before a cash buyer surfaces. Existing owners may get dispirited: not only are the comparables in their neighborhood very low, but they can’t even refinance at today’s rates due to the foreclosed units. Some might get dispirited and walk away, and the process repeats.

Condominium owners are not powerless. Through their associations, they can evict any delinquent owner, rent out the unit, and use the proceeds to pay off the delinquency. But this is a legal mess. In Illinois, a judicial foreclosure state, it can take over a year for a bank to evict a delinquent borrower — will small condominium associations, with limited legal resources, have better luck?

The kicker is that none of the federal government’s recent homeowner assistance programs addresses condominiums with delinquency. Each iteration of HAMP and HARP requires condominium underwriting standards to stay the same, requiring no less than 15% delinquency and no less than 50% owner occupancy. Any building that doesn’t meet these two standards faces almost an impossible lending market.