Why own at Mod when you can rent? 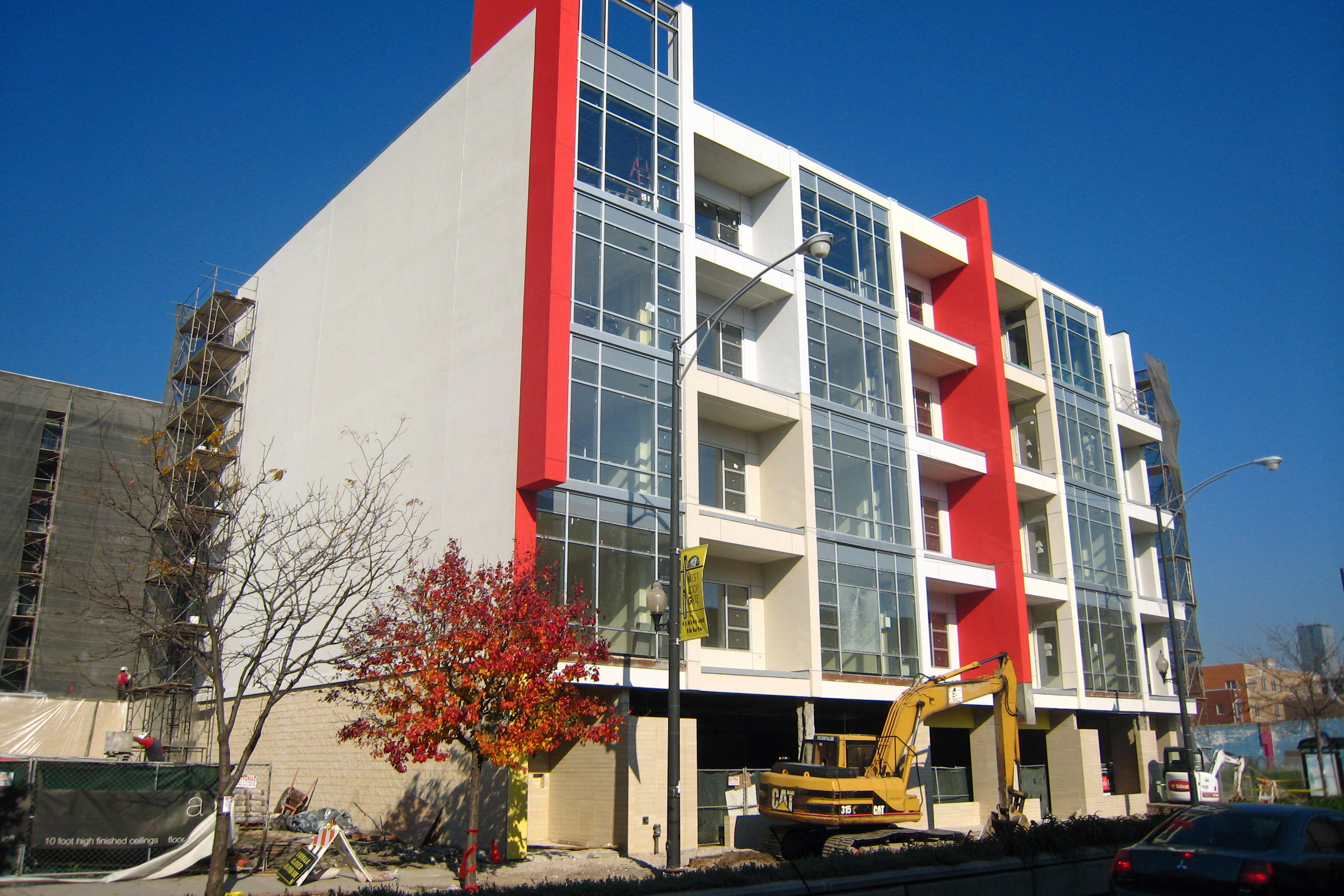 Okay, that’s a deceptive headline, because it implies you actually have a choice. Sources at Chicago Graystone Realty and Jameson Real Estate both confirmed what at least one Yo tipster was beginning to suspect: Mod, the new 56-unit development at 1222 W Madison St, is the West Loop’s newest apartment building.

Earlier today, a reader pointed me to more than 30 Craigslist ads promoting Mod condos “AVAILABLE FORT RENT.” The reader also pointed out that Mod’s old Web site had disappeared, and that Jameson’s listings were no longer on the MLS.

Chicago Graystone Realty, which posted the Craigslist ads, confirmed this afternoon that Mod was going “all rental.” The one- and two-bedroom homes, which have been finished with teak cabinetry and quartz countertops, will be available from $1,500 to $2,240 per month, according to an assistant to Serafin Herrera, a Chicago Graystone leasing agent.

Michael Battista, vice president of sales for Jameson and Mod’s old listing agent, said later that he’s “99 percent certain” the shift to rental is happening, provided the building’s developers — Stillpoint Development, The Pickus Companies and Castlebar Enterprises — receive their lender’s approval. It’ll be a full transition, too — buyers who signed contracts for condos will get their deposits back, he says. About half of the building was under contract as of August, according to old Yo posts.

Early plans for Mod called for a second building, comprising 36 homes, to go up next door starting this summer.