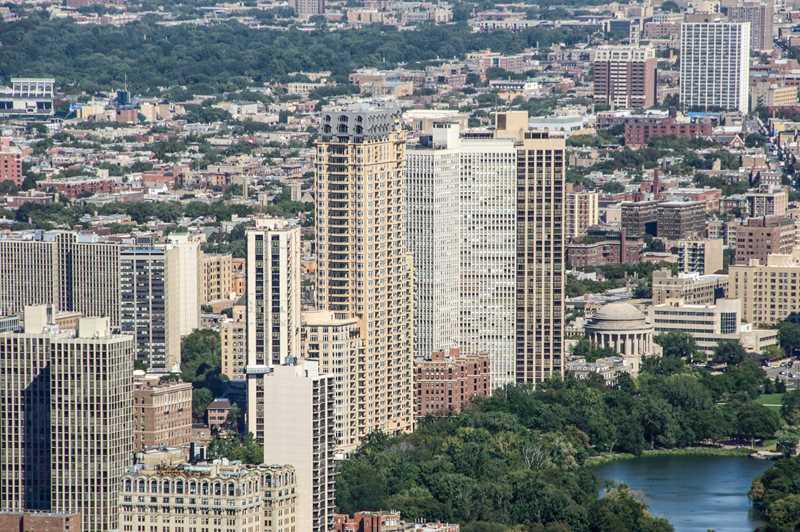 The headline question assumes, of course, that there’s any sales momentum to stall.

We recently noted that Lincoln Park 2550 hit the 50% sales mark for the second time, the first occurring four-and-a-half years ago.

According to yesterday’s Crain’s Chicago Real Estate Daily, the development had closed on only 43 of its units as of the end of the third quarter, and had an additional 67 under contract.

Crain’s also reported that an investor is seeking to flip contracts for the purchase of 15 units and 30 parking spaces at prices averaging 30% below the developer’s current prices.

Crain’s notes that the would-be-flipper investor:

… isn’t the only investor trying to cash out. Another undisclosed buyer also wants to sell a portfolio of one-bedroom units in an “investor blowout” at the tower, according to marketing materials from Coldwell Banker agents Elena Frankel and Patrick Santry, who are handling the sale.

I was surprised, and so was a very knowledgeable source I consulted, that the sales contracts at Lincoln Park 2550 were assignable. Developers of luxury real estate typically expressly bar a purchaser from assigning his contract rights. Luxury real estate developers are also typically not selling units in bulk to investors who have the right to flip them immediately after closing.

Can the developer compete with an investor selling at a 30% discount from list? Will this news unsettle some of the purchasers who have yet to close? I know two individuals who claim to have walked away from contracts at 2550 prior to its completion.