Will NIMBYs howl at a packed Wolf Point meeting? 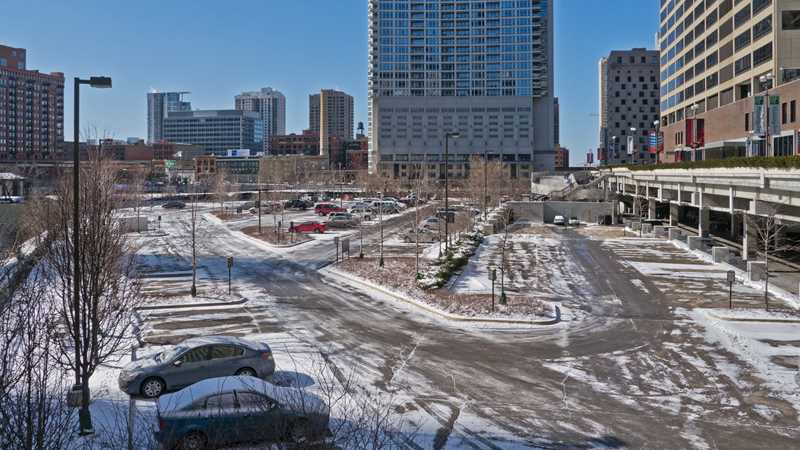 In typically Reillyesque phrasing, Ald. Reilly notes that “I have directed Hines Development Corporation and their team to start our community review process early, even before they take the initial step of filing a formal application with the City of Chicago.”

The details, from the newsletter: