Will Row2750 turn Lincoln Park on its ear?

According to the project’s Web site, LG Development Group plans to build the following in the 2700 block of North Lakewood Avenue:

All of the homes appear to have roof decks and attached garages, although I can’t make heads or tails of their floor plans. LG has revealed more renderings than I had expected, though, so it’s nice to get an idea of what the developers hope to accomplish. 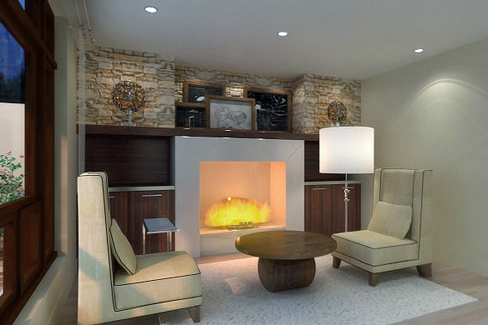 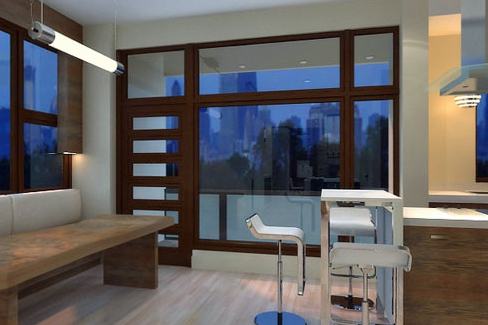 LG claims in a mission statement that Row2750 “defies Chicago’s typical town home constraints.” Apparently the company is challenging the norms of cartography, too: Whether by mistake or by design, the company flipped the Web site’s neighborhood map 90 degrees counter-clockwise. The lake is up, the river is down, and who knows where all those streets are going. It’s awfully confusing at first, but I suppose it makes sense once you cock your head or turn your monitor on end. Do I sense a paradigm shift in the world of real-estate mapping? 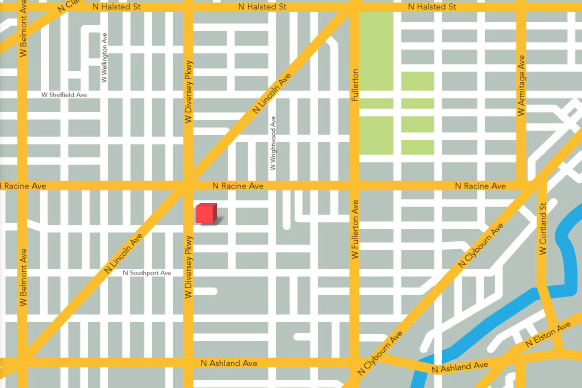 I’ll have more about the details and pricing for this project when I hear back from Leutheuser. Stay tuned.